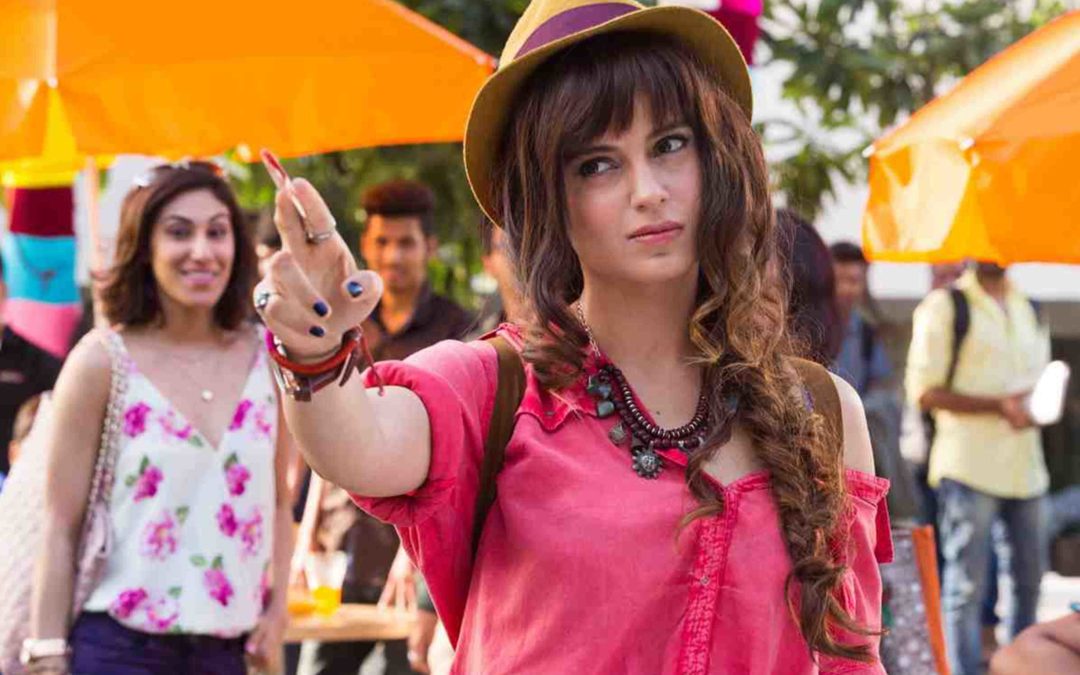 That time of year has arrived when I watch that one film that is going to fill me up with enough venom to spew all over my computer screen. A film so unoriginal that all the Kader Khan and David Dhawan comedies, I used to frown upon as a snobbish teenager suddenly look authentic. A film which manages to somehow give Kangna Ranaut, it’s only selling point a minuscule uni-dimensional role while handing over 80% of the film to an actor who can barely mouth Hindi. Katrina Kaif speaks Hindi onscreen with more conviction…

If you saw that ‘pee in the bowl’ dialogue and thought it was hilarious. And you think that the film would be filled up with those…please be warned. That was the only such dialogue in the entire film. You would go in wanting to watch the leading lady and instead would get only the leading man doing a really really bad impression of JGL (Joseph Gordon-Levitt). No the film is not 500 Days, thankfully. Its something even worse. A really really bad Hindi film which has ruined my Friday morning.