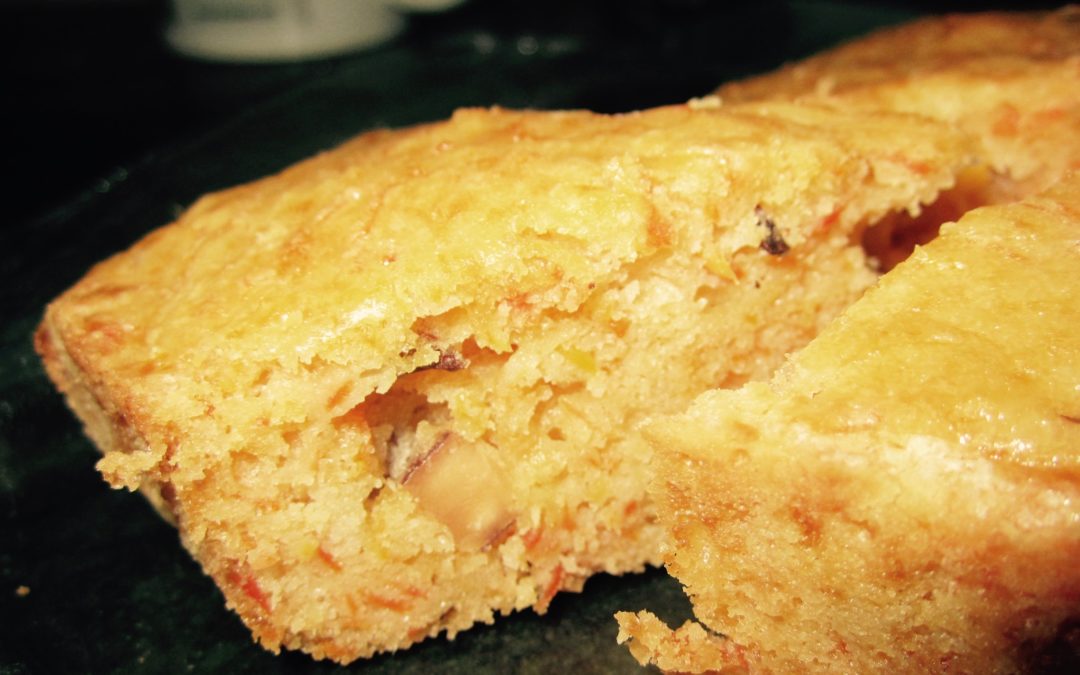 As a child you are often forced to do things you don’t enjoy, some of them being studying, sleeping on time, coming home from the playground…. The one thing that I hated the most were the weekend trips to one of our relative’s place. If the mind-numbingly boring conversations were not bad enough the place was also suffocating, quite literally. During such testing times, I relied only on one thing to make the troubles go away. A huge book of deserts which found its place in my Aunt’s cabinet, not as a recipe book but instead as a show-piece. A beautiful hardbound book, it was full of pictures of heavenly looking cakes, rolls, brownies and many other treats which I did not really have any idea about. I may not have much memory of what I read but I remember that I could spend an entire afternoon just staring at the pictures and romancing the food in my head.
For many of us, Deserts are still a mystery. Cakes and brownies seem like these exotic food items which we never think about cooking even though we can whip up a bowlful of kheer with one hand. To get rid of this particular ‘ignorance’ of sorts I spent an entire Sunday afternoon reading up. ‘Studying’ is essential and by the end of it, cooking up deserts seemed more like simple science. Which is why the next cake in the line, a Carrot Cake, came out brilliantly. I had just managed to get the fresh red carrots instead of the orange ones which make me wince. Coupled with some freshly ground cinnamon and roasted Almonds (diwali gift) and I managed to come up with a moist, delicious carrot cake, which i had been trying to find for years in the bakeries.
What you need:
·         1 Cup raw carrots finely grated
·         1 cups (130 grams) all-purpose flour (maida)
·         1/2 teaspoon baking soda
·         1 teaspoons baking powder
·         1/4 teaspoon salt
·         1 teaspoons ground cinnamon
·         2 large eggs
·         150 grams granulated white sugar
·         1/2 cup safflower, vegetable or canola oil (or other flavorless oil)
·         1 teaspoons pure vanilla extract
How?
1.      Preheat oven to 180 degrees C
2.      Toast the Almonds for about 8 minutes or until lightly browned and fragrant. Let cool and then chop coarsely.
3.      In a separate bowl whisk together the flour, baking soda, baking powder, salt, and ground cinnamon.
4.      In bowl of electric mixer (or with a hand mixer), beat the eggs until frothy (about 1 minute).
5.      Gradually add the sugar and beat until the batter is thick and light colored (about 3 – 4 minutes).
6.      Add the oil in a steady stream and then beat in the vanilla extract.
7.      Add the flour mixture and beat just until incorporated.
8.      With a large rubber spatula fold in the grated carrots and chopped nuts. Put the batter in a greased pan and bake 25 to 30 minutes or until a toothpick inserted in the center comes out clean.
Share karo yaar... tumhe filmon ki kasam