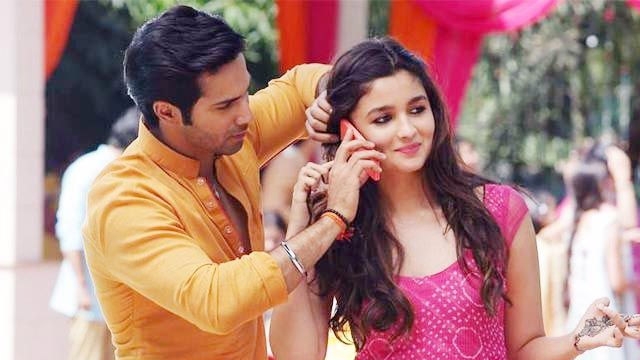 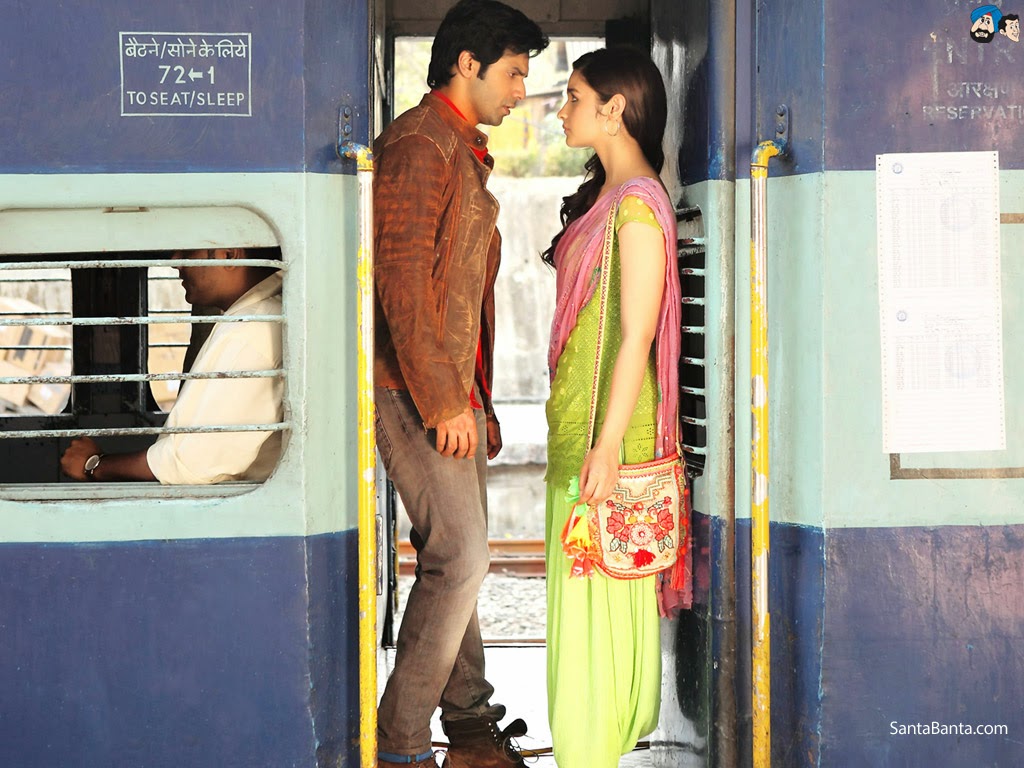 My brother asked me to watch this film because he knows my absolute love for DDLJ. So he had a simple request, watch this film and spew poison on paper afterwards. I am not in really bad mood, so i am not going to go ape shit on its ass but I shall say this one very very very very simple thing. HSKD is Blender’s Pride and DDLJ is Lagavulin, 16 yrs. Both have their place in a liquor shop but the former never has the audacity to call the latter its ‘inspiration’ because even tasteless liquor baron making below average whiskey has a conscience.
If i actually even say a few words pointing out the ‘in your face’ blatant lift off it would be blasphemous, at least in my books. But if i don’t, then i wonder what is it that i should say about it because there is absolutely nothing worth remembering about the film, be it the dialogues, the songs, the plot, the acting, the cinematography, the treatment, the clothes… On the plus side, its better than Dhoom-3.
The game is called – Did you watch the film?
1.)   25 years later do i and you remember the colour of the lengha Simran wore at her sangeet?
Ans. -Yes.
2.)   25 years later do i and you remember the lyrics and music of ‘Tujhe dekha toh yeh jaana sanam’?
Ans. – Yes.
3.)   25 years later do i and you remember the moment that Raj and Simran acknowledged their love to each other?
Ans. – Yes.
I have 500 other such questions, 90% of which would be answered yes by anyone who has seen the film.
Now, the tie-breaker – (Big noise in the background)
1.)   Will I and you remember when Humpty said ‘I love you’ to Kavya tomorrow?
Ans. Arre who is Kavya man?
With this very simple question, this review has ended.
Share karo yaar... tumhe filmon ki kasam