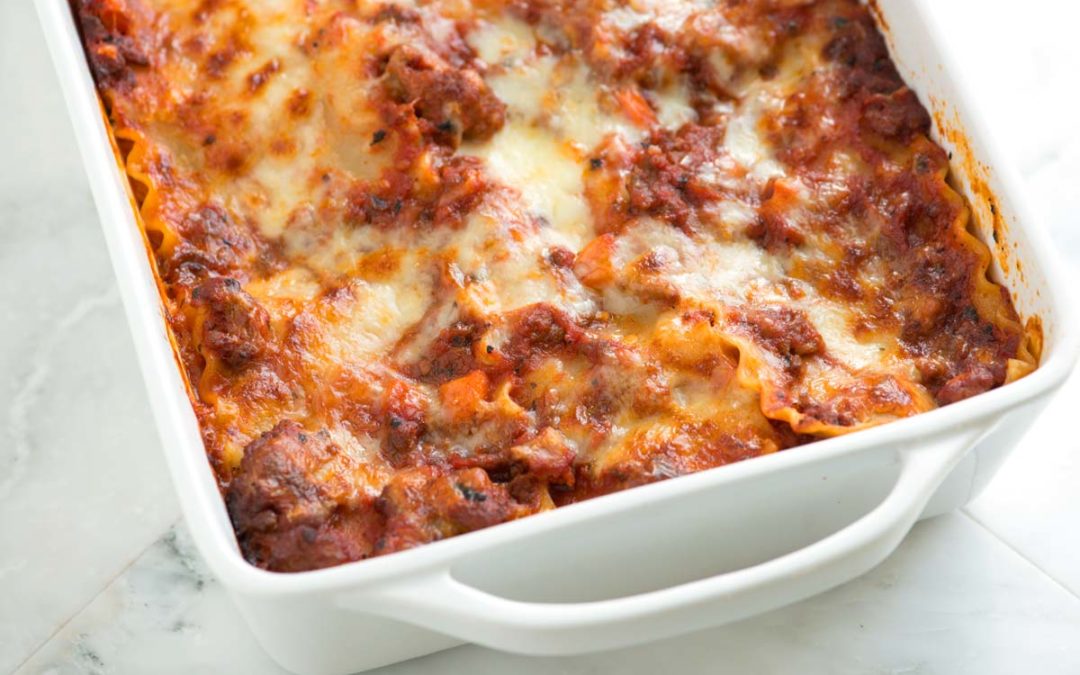 The first memories of the word lasagna i ever had were that from the comic strip Garfield where the lazy cat was forever feasting upon this scrumptious delight. After being considerably convinced that it was not cat food, i continued to wonder as to what this marvellous looking dish was all about. The next mention of this dish was of course in the ever popular series ‘FRIENDS’ which introduced me to many names that initially made no sense to me. “What was this commitment phobia and why is that dialogue so funny” was my constant question. Soon i understood. But it was not till 3 years back that i had my first lasagna. The place was a pretty looking cafe called ‘Boca Grande’ and they served me a dish filled with a delicious sauce, cheese and some pasta! The result was mind blowing and i was a fan….
Unfortunately my experiments with other Italian joints did not bear the same results, except for Java City in Church Street, Bangalore. Most places served you a gooey mis-mash of pasta, sauce and cheese which tasted nothing like what i had experienced. Thus i came up with a thumb rule. If a place serves you lasagna in less than 30 min, it won’t be good. The kind waiters at Boca would always tell me that the order would take a little time. Why so? Well since the baking time of any standard lasagna is 40-45 min, unless the restaurant has a pre-baked dish ready which just needs to be reheated, you won’t be getting your money’s worth.
Recently I tried my hand at the dish after having acquired a much awaited OTG. The result was mind blowing and i ended up making the dish thrice in the week. As complicated as this Italian classic looks, it is not. As long as you have your sauce in place. A layer of pasta, sauce and cheese (and chicken, vegetables as per choice) repeated many times over in a casserole and baked at 180 deg cel for 45 min! And voila…. you are ready for an Italian night!
My recipe for the red sauce includes the following ingredients:
Green onions
Leeks
Garlic
Onions
Bell pepper (yellow)
Tomatoes
Tomato puree
Sugar
Salt
Chilli flakes
Olive oil
Almond paste
Rum/Whiskey/Wine
Chives
How?
Olive oil in the pan. Add chopped onions, garlic, leeks and green onions. Add a teaspoon of sugar. Puree tomatoes and one bell pepper together. Add to the sautéed mix. Cook over low flame. Add a splash of Whiskey. Add salt and chilli flakes. Add the almond paste. Cook till the paste thickens. Add tomato puree to the thick sauce. Cook for a while and add chives to finish off the  sauce.
Share karo yaar... tumhe filmon ki kasam