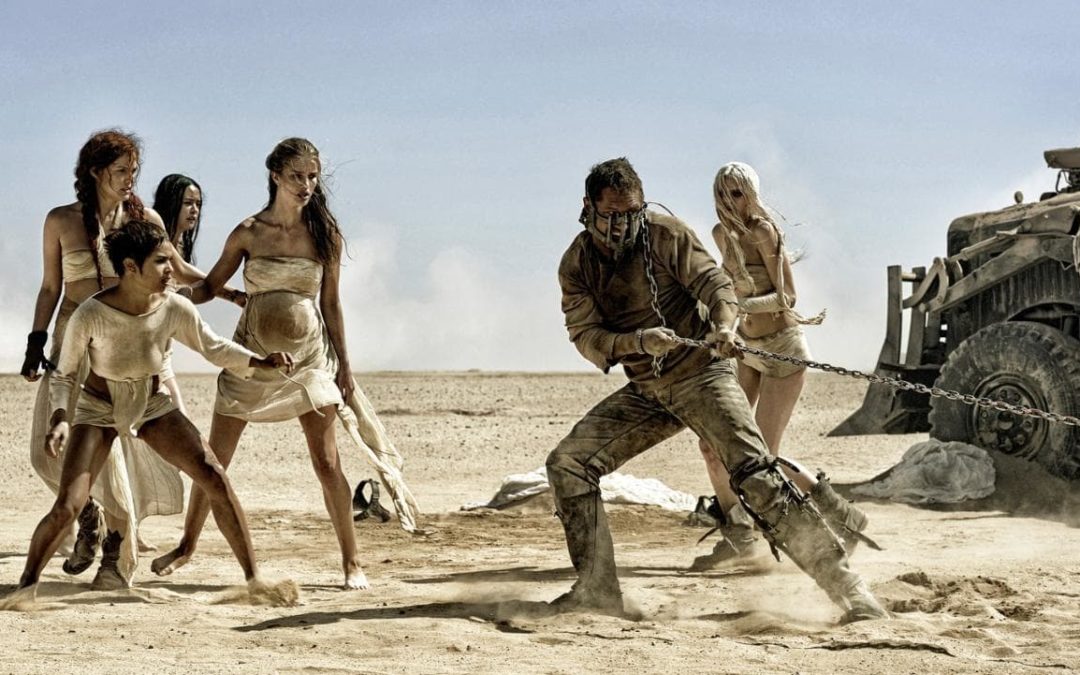 This is not a review. This is a Public Service message to anyone who calls themselves a movie aficionado: –
‘Please do not make the mistake of not watching Mad Max: Fury Road, for whatever preexisting bias you may have against action films.’
To put in clear simple words, this is the film that makes all the other action films that you all have been brought up on till now look like Disney cartoons (ironically Disney owns Marvel). Anyway, back to the point, get out of your comfortable air conditioned houses, buy the tickets for a great 3D screen and watch Imperator Furiosa rule the screen for 2 hours. And say a little prayer ‘to whoever might be listening’ that films like these are still made.
The film is an insane adrenaline fuelled ride, quite literally which never stops till you reach the end. And yes it is exhausting, but in a manner that good films are where the audience is filled up with so much to see, feel and experience that you cannot afford to look away from the screen even for a second. Set in a post apocalyptic desert world the story sees Imperator Furiosa (Charlize Theron) lead a band of rebels on an escape through the Wasteland. Along the way she forges an alliance with Max Rockatansky (Tom Hardy) and together they run away from the army of the tyrannical cult leader Immortan Joe in an attempt to free his five wives.
There aren’t many and yet there are too many characters in this world that the writer-director George Miller has created for his viewer. But even with few words spoken, these characters are not wordless uni-dimensional war-boys, sister wives or for that matter Max. You will feel for each of them, you cheer for them and if you are anything like me, when the time comes you will shed a tear for them. Who says that only soppy dramas can make your heart tinge? If you don’t feel anythings as the injured Furiosa holds on to Max with a single hand while driving an oil rig, frankly you might be dead inside. Or when Max draws his blood to save her…this is not a romantic tale…but this film’s moments of humanity are subtle and gut wrenching.
This film is a testament of what truly amazing big budgeted cinema can be and just because a film falls under a certain genre it does not deserve the audience’s respect or can be called a ‘popcorn summer blockbuster’. I would love for this film to be not just a summer blockbuster but so much more than a billion dollar global blockbuster. Because at least for 2 minutes someone will realise that it is not men or women who made good or bad action characters. It is brilliantly written characters played by brave actors with a director with vision who become immortal action gods. And Furiosa is right there, probably on the top of the list because she is the most badass character you will have the pleasure to see on screen. The movie is called Mad Max, but it might as well be called Epic Furiosa on Fury Road accompanied by Max.
Share karo yaar... tumhe filmon ki kasam