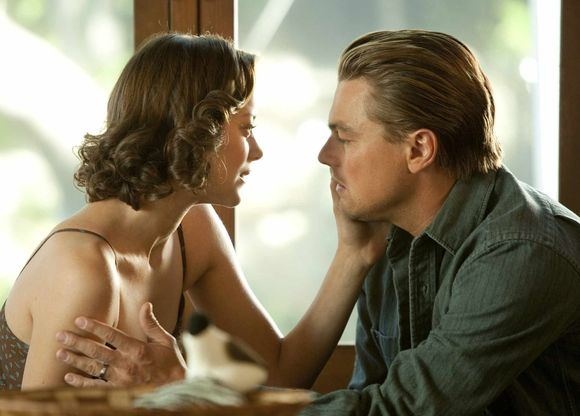 I could easily call it the blockbuster of the year. Or maybe of two years. But that said, ‘Inception’ should not be mistaken for something more than what it is and but that by no means disregards what it achieves. In the blockbuster genre, it is somehow assumed by the studios that it is alright to have no story and just an idea is enough to sustain the audience as long as there are fancy special effects to keep them occupied. Emotional depth or intricacies are usually restricted to someone dying by an alien/calamity/murderer.
But with Inception, director Christopher Nolan, gives the benefit of doubt to the movie going audience out there, trusting that they are capable of more. Just like he did with the superhero genre when it was not ‘all’s wells that end well’ for The Dark Knight. I am not talking about classics here, but Nolan’s cinema is not popcorn cinema either. It’s like magic, which really good movies are all about. They let the audience know what movies are capable of showing. That they are more than just over hyped movie stars and time-pass, a word that i have come to hate, when used to describe movies.
I won’t divulge the story of Inception, because that would like killing the movie for everyone. But i rather describe what it is. The movie, an idea with which Nolan had been playing with for over years is about an idea itself. The power of subconscious and challenging your own reality, something that was also recently dealt in Shutter Island, though in a very subtle manner. Inception is a mixture of the last part of 1984 and the grand appeal of bond movies or even Ocean Eleven for that matter, only much more grand. But what is really great about it is the fact that it challenges you to think, something that is ignored in big budgeted flicks. Yes, the challenge remains within boundaries and is not totally out of control, but then we are talking about a summer blockbuster here not Freud’s theory.
As far as the performances go, noone are really given any emotional depth except for Leonardo DiCaprio’s character Cobb, whose attachment to his wife goes into unexplainable depths. The only exception is Ellen Page, who due to the knowledge about Cob’s wife is forced into complicated situations. The rest of the characters are a little paper bound but are played well by the supporting cast. Joseph Gordon-Levitt, Tom Hardy, Ken Watanabe, Dileep Rao, Cillian Murphy and Micheal Caine, do a good job and no one really looks out of place.The locales are fantastical and the imagery breath taking. But the credit of creating this piece of visionary delight goes completely to Nolan who has written and directed it. Even with the amazing special effects, the movie would have been nothing without the story which only proves the fact that in a movie, story, special effects, performance all go hand in hand. You can’t make a brilliant piece based on just one.
Watch Inception. You wouldn’t find one person, who has seen the movie to tell you otherwise. And that should tell you something.
Share karo yaar... tumhe filmon ki kasam