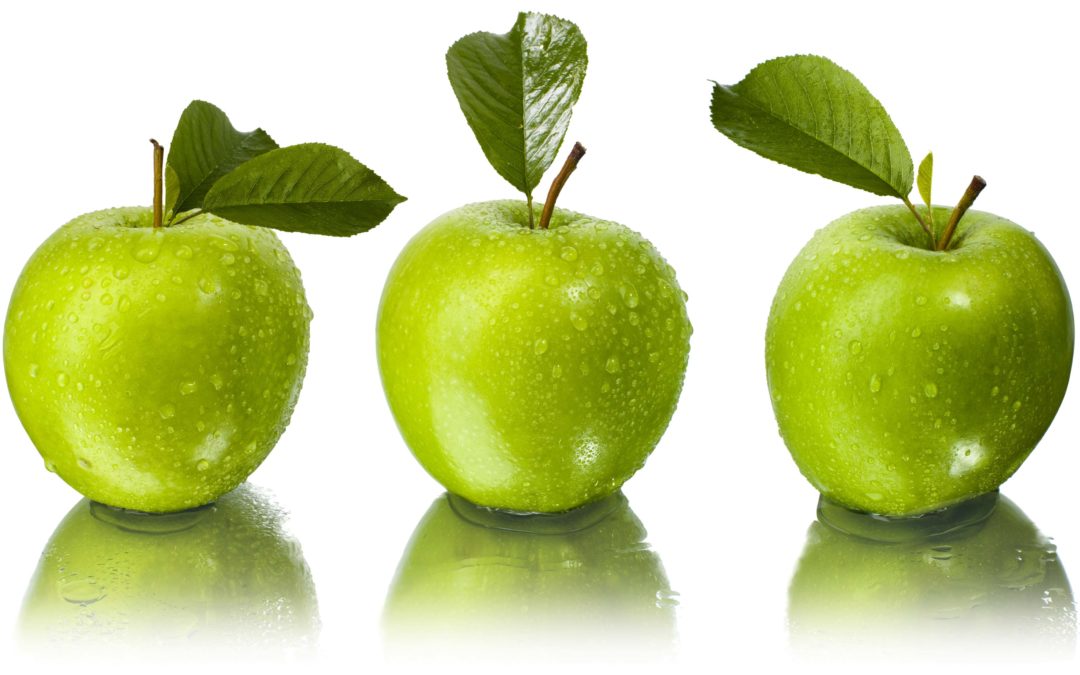 Inspiration is hard to come by. But sometimes it just takes a plate of caramelized veggies for it to rush back into your head. There are not many days that I feel amazed at just the inherent taste of a fruit or a vegetable and what one can do with it.

What we have here is a twist on the Kashmiri dish ‘chunth wangun’ (apple brinjals). While the original is cooked up with traditional spices, this one right here was not but still turned out to be completely badass. Many don’t know that apples can be cooked. And why not, I ask? What’s not to cook about them, if you find the good ones. If you happen to find slightly raw ones then you are in luck. Even if you don’t, then if they are firm enough they would do the job. The sweet caramelized apples, the slightly salty and soft brinjals and the sautéed onions, all in a spicy mix. Ah! It is complete heaven and to think how easy it is to cook, makes me wonder if I would be dishing this out every other day.