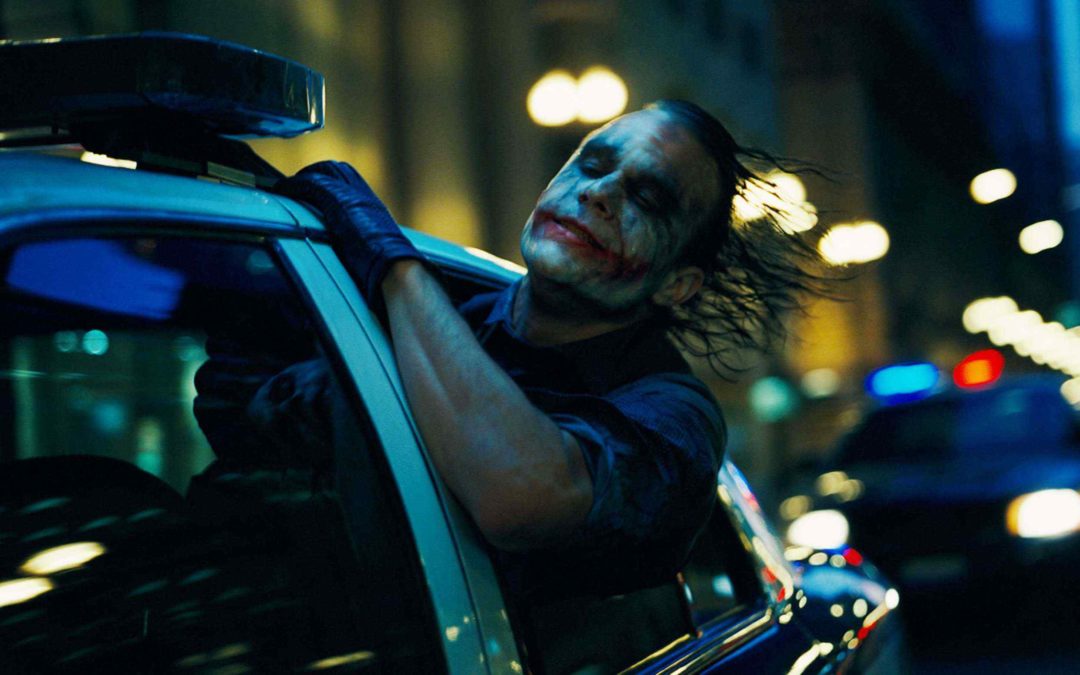 It’s quite possible that after watching the movie, your mind would mostly remember the great action sequences and Heath Ledger in one of his best performances as Joker. The movie is so disturbing at times that it does not fully register. But that’s why you need to watch the movie again. To know, what exactly makes it so great. The movie begins with hope, for Gothom to be a little safer and for Batman to be able to look forward to a day when he could live a life with someone he loves. You see new characters, the crime bosses, the governor, Harvey Dent and The Joker. You also see a new Batman, he is more confident about what he can achieve now, what he needs to do, with Alfred quietly by his side, correcting him, caring for him and even protecting him in some ways.

One of the defining features of a great script is that there is a plot and there are sub plots, and all of them cling on to each other carrying the story forward. This is what holds this story of Batman and his struggle with the demons, inside and outside him together. The script is the silent hero of this film. The action sequences have been beautifully orchestrated. Also, they are not deliberately put in the movie, they are as much required as are the characters to tell the story. This and the fact that they are shot on IMAX make them a sheer pleasure to watch.

Christian Bale brings out the intricacies of both the characters in a way no one else was able to, in the previous installments. But he is the supporting actor in the movie. The lead is the anit-hero. The Joker. Heath Ledger did justice to the insanity of Joker. To the cruelty in him, how inhumane he was. He is what the creators of the comics must have dreamed of while sketching the character. Aaron Ekhart plays both the roles very nicely. In the last scene I didn’t believe that Harvey had even a drop of humanity left in him. That said, his transition into Two Face, needed more depth. It is left to the imagination of the viewer as to why is he behaved the way he is. He needed maybe, one more scene, after the accident and before his hospitalization, to better explain his anger and insanity and why did Rachel it bring out in him. Maggi Gyllenhall, is efficient as Rachel, though her character deserved to be better sketched. She is more than the person that Bruce was in love with, she was someone who was constantly fighting for Gothom’s safety. All this was completely missed in the sequel.

The Dark Knigh is not a movie about good vs evil, which it could have easily been turned into. It’s a movie about fighting the evil inside. The last scene of the movie, I didn’t believe that Harvey had even a drop of humanity left in him, considering he was the beacon of hope for the entire Gothom city. That is what you see throughout the movie. The struggle to remain sane. You realize that batman is a human and there is so much conflict between things he wants and those that he does. You see him as a person being tested under the one rule he has, to keep him sane, and the one thing that tests every drop of strength he has in his mind.  The movie is a story of a protector, not a hero.