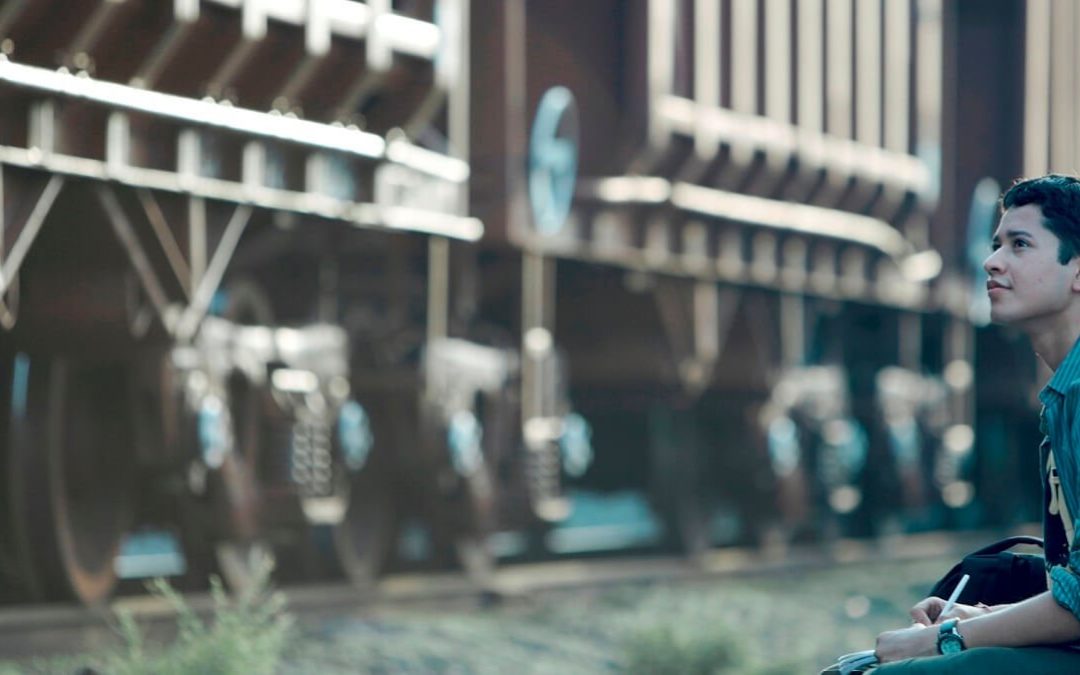 I went to watch the movie because Anurag Kashyap had produced it. It was a leap of faith, considering movie tickets cost a bomb over here. But it was a decision well made. Udaan is undoubtedly the best Hindi movie to come out this year, which has seen movie coming from people as varied as Karan Johar to Shyam Benegal.

There are some movies that just move some part of you that you would have forgotten a long time back. Udaan is something like that. While it is not everyone’s story, the emotions that the characters feel are something that almost each of us felt while growing up. Adolescence is a tricky time, not just for children but even more so for the parents. But while most parents ignore teenager angst they also tend to ignore with it the aspirations that most children tend to kill while they are growing up because they hear the much used, emotional blackmail dialogue, ‘I brought you up. You live in my house’, without actually understanding the impact of those words on a child and how trapped and obligated he or she would feel in such circumstances. As the main protagonist says in the movie, ‘Beta hun, bank ka fixed deposit nahi.’ But well, no one is there to listen.

I was so moved by the end of the last frame, that it took me one complete day to actually get over the film and start writing about it. Udaan is not an art movie, if that is what may deter many people out there to go watch it. It is not boring. It is not at all slow. But despite all that it tells its story so well, that you are forced to wonder how many such stories keep getting wasted like this because a producer did not have faith in them.
Udaan, is the story of a 17 year old boy Rohan (Rajat Barmecha), who is thrown out of his expensive boarding school after a prank and sent back home to live with his authoritarian father in Jamshedpur. Back home after 8 years, his encounters a new life, a new half-brother (Aayan Boradia) and most importantly is forced to deal with the anger he has for his father who had literally abandoned him in the school after his mother’s death. What makes matters worse is that both of them are two completely different people. The father is an emotionally numb man who feels, like most parents in India, that since he paid for his son’s education they should do exactly what he wants him to. The son wants to be a writer and the father… surprise surprise ‘Engineer’. And the lack of love and military styled lifestyle add to the growing problems.

The story is not unheard of. It happens in almost every third household in this country but it is treated so well, that you realise how fucked up life sometimes is. In the movie, while the father is not really ideal, it is not as if the son is without fault. He goes through his own spree of breaking rules in every which way possible, but that doesn’t make him wrong. The movie shows what teenage angst is all about, the confusions of those adolescent years, why you require a loving, and understanding family and most importantly that children are not an investment. There is no moment in the movie which is completely unnecessary.

The movie will leave you moved and you’d have to be emotionally dead to not feel a thing. The main leads are played beautifully by the four actors. And you come out surprised with the acting histrionics of Ronit Roy and Ram Kapoor, a fact forgotten because they have been used tragically till now in saas-bahu thrash series. The children are played by two new faces and as you see Rajat Barmecha play the 17 year old boy Rohan, you know exactly what is it that even a brilliant actor like Aamir Khan can’t do. Bring out the innocence of youth on screen. You can’t cheat age, and after years and years of seeing 40 year old men pretending to be 18 on screen, it is refreshing to actually see a young actor doing so. He may not be as emotionally mature as the rest but you feel his pain as he stares at the camera. Same for the 6 year old Aayan Boradia, who plays his half brother. He is a real child, not the bubble gum versions you are so used to seeing onscreen. Anand Tiwari and Manjyot Singh, who play Rohan’s friends, bring some humour element to the movie, which is nothing short of brilliant. Vikramaditya Motwane, the director and writer of the movie has done a brilliant job at it. From the location, to clothes to dialogues, everything makes you feel like this may be happening in your neighbour’s house, if not your own. The music is given by Amit Trivedi, who gives the necessary pace to the songs to bring out the energy and anger of youth.

The movie does not preach and that is one of the strongest points about the script. It’s not about what is right or wrong but about being human. And about love. Something that does not derived from money that you spend on an expensive schooling or the food you feed your children. Every parent should go and watch this movie once. Its well worth spending money on.