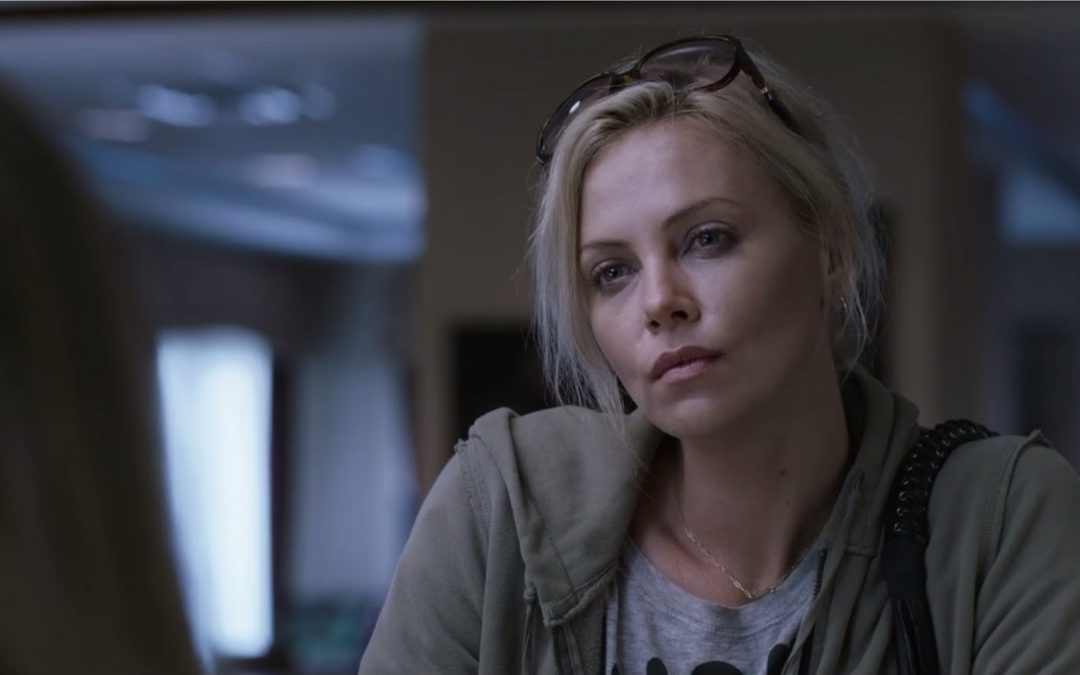 Jason Reitman has had an impressive track record. For those who don’t remember, he has previously directed ‘Thank You for Smoking’, ‘Juno’ and ‘Up in the Air’. Time and again I have repeated, what I think make the most fantastic of movies. It is not just one thing but a combination of elements which are unique, memorable and irreplaceable. That is something that is visible in Reitman’s movies. Not only do the actors (all of them) give a performance that embodies the characters that they play, they are given a distinct voice through the dialogues and screenplay. It is this balance of great writing and acting, neither of which overcompensates for the other that makes Reitman’s movies a great watch. So when he reunites with his Juno screenwriter Diablo Cody for a new movie, frankly I am all excited by the prospects of what is going to happen.

In ‘Young Adult’ we don’t have any cliché. There are all the elements and lingo though. When it comes to movies words like ‘soul mates’ among others are not used in vain. They all mean something and by something I mean something good. The guy or the girl always find their love and there is one moment when the world looks completely perfect. In this movie, you have all that but with this strong sense of cynicism and disregard which you almost never find in the protagonist. This is not a fluffy love story. It is the ugly side of life made to look slightly better because of the very conscious make-up.

The story of the film revolves around Mavis Gary (Theron), a divorced ghost writer of young adult novels. On receiving an e-mail with pictures of the newborn of her high school boyfriend Buddy Slade (Patrick Wilson) she returns to her hometown Mercury, believing the mail to be a sign she and Buddy are meant to be together. In Mercury she also connects with a former classmate Matt Freehauf (Patton Oswalt), who became partially crippled after being beaten by jocks. Matt tells Mavis that her plans to destroy Buddy’s marriage are insane, but Mavis ignores him.

At the heart of the story is obviously the character of Mavis, who wishes to relive the glory of her high-school years, primary to which is getting back with Buddy. The fact that he is happily married is something she couldn’t care less about because it all seems like a façade. Mavis shares her disturbing plan with Matt during her visit and she does it with a confidence which could only stem from a belief of being right. And that is what makes the movie a disturbing yet fascinating watch. Laced with humour which is derived from the lack of sensitivity that Mavis possesses, the movie is another take on the story of love. There are all the elements of a conventional rom-com but instead what you are served with is something that makes you sit-up with disbelief at what you are watching.

Other than the marvellous work by Reitman and Cody, the film is Theron’s show all the way. Theron is a beautiful woman but at no point you see her holding back from portraying Mavis authentically. Though she goes through her share of beauty treatments, her face consistently has this look that is as unattractive as her deviously messed up plan. Theron finds a partner in Oswalt who actually out her in her face from the first scene. Their scenes together are the most genuine and truthful for both the characters.

Young Adult scores on deviating from the cliché and telling a story which though not pretty, has the courage to stay truthful to it. Watch it when it is out!