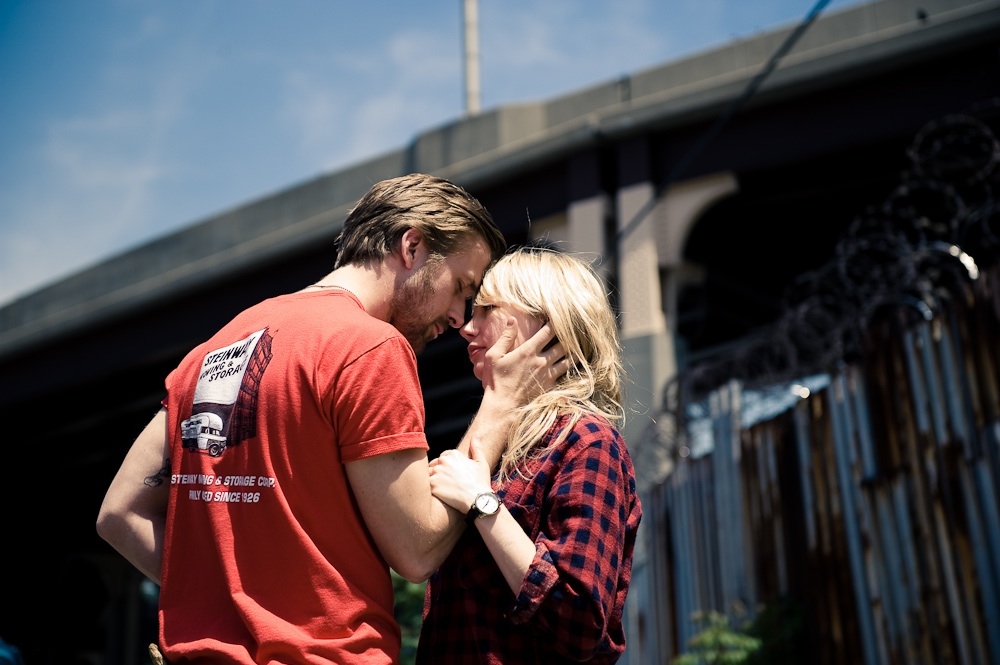 Relationships are one of the most complicated thing on the planet and whoever had invented the phrase ‘Love lasts forever’ should have surely given a definition for Love along with it, which remains the most misused word of all times.
Last year’s indie love story ‘Blue Valentine’ deals with this very reality. The story runs on two parallel tracks. While one details out the process of falling in love for a couple, the other one is a look at the slow disintegration of the same relationship 8 years down the line.
The people who are looking to watch a nice romantic flick should turn elsewhere because ‘Blue Valentine’ is the post mortem report of a dead relationship. Nothing is made out to be prettier than it is. Of course, the past with the excitement of young love and innocence does take much more to the camera. But on the same plate, you are also served with the nakedness of the present that is no longer sexy but a part and parcel of a life of a couple who are no longer in love. A stage in life where you need to escape out of your own home into a robotronic motel room to find peace.
All the slow monotonous pain onscreen aside, the movie is really a good storytelling piece. The life that Cindy (Michelle Williams) and Dean (Ryan Gosling) lead together, looks almost perfect and absolutely normal at first sight but as you move forward there are many questions asked which are subsequently answered by the couple’s past. But the thing that will get you the most is how different the two individuals seem eight years apart. While you can’t help but be gooey eyed when you see Dean look at Cindy for the first time, trying his hardest to get her attention . . .  the same two people seem so devoid of love later on.
The screenplay by Derek Cianfrance, Cami Delavigne and Joey Curtis is the highlight because it is the parallel storylines which catch your attention; filling in the gaps in the audience’s mind. Director Derek Cianfrance creates this amalgamation of pain and joy on screen that is hard to ignore, especially with the help of the brilliant performances by Ryan Gosling and Michelle Williams. These two play two different people during the course of the movie. From the young lovers who are willing to go through anything for each other to mid adult parents who can’t stand to be with each other. It is their movie all through …
Share karo yaar... tumhe filmon ki kasam