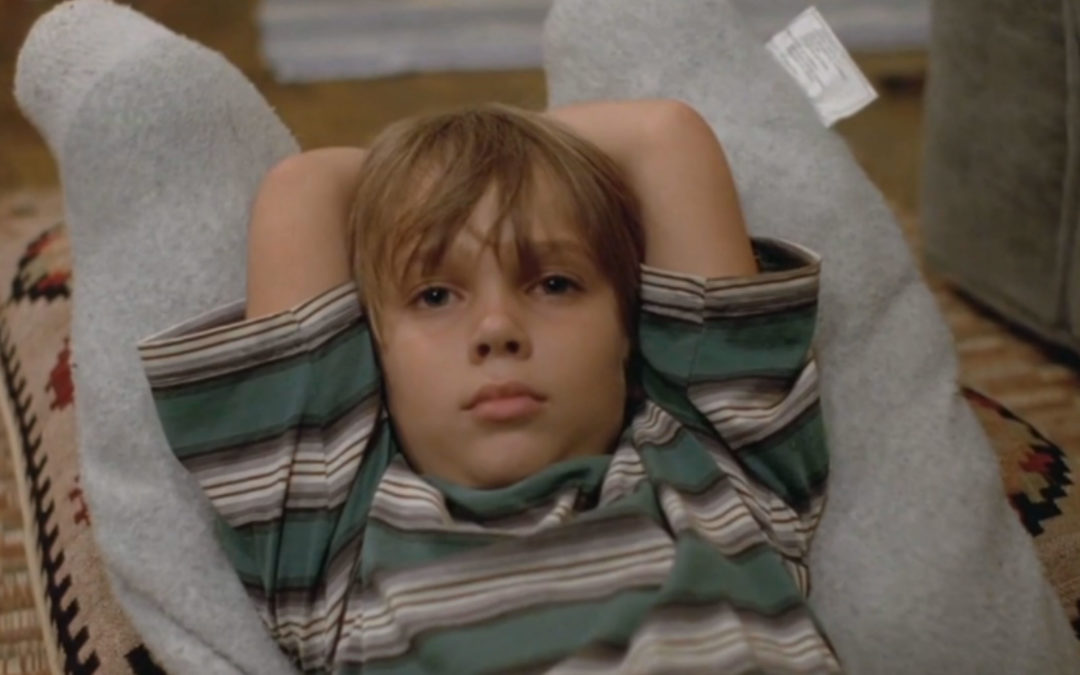 The film’s catch is quite simple. Shot over period of eleven-years, showing the growth of the young boy and his sister to adulthood. Directed by Richard Linklater who over the past decade has become one of my favourite film-makers this film has been one of the highlights of this year. The fact that he dedicated so much time to this story doesn’t surprise me so much considering how he periodically gave us a glimpse into the lives of Jesse and Céline over two decades.
Boyhood may not have the expanse of six hours and 18 years for us to digest the changes in the life of its protagonist Mason Evans, Jr. (Ellar Coltrane) and his older sister Samantha (Lorelei Linklater) very smoothly, but then it also offers us on platter a view that is almost never seen, except on the Animal Planet videos of caterpillars.
The story follows Mason and his sister who live with their single mother Olivia (Patricia Arquette), with occasional visits from their father, Mason Sr. (Ethan Hawke). The film ends with Olivia alone in her new flat, with both her children now away and Mason hanging out with his new roommate on his first day at college.
Obvious physical ageing of the characters, the awkwardness of teenage, the slow and painful decomposition of middle age, may be just the visual aspects of passage of time for the audience. But what is more exciting is also the change and similarity of human tendencies seen throughout the film. Mason grows from a shy and inquisitive boy to a awkward yet aggressive teenager to finally an adult who finds an outlet in photography and dabbles in occasional marijuana. However difficult may be wrapping the idea of the doe eyed 8 year old smoking a joint, each frame of the film makes the possibility more real. We are not all meant to remain doe eyed but then again does time take away everything we had in the first place.
Though the film is very much about Mason, my favourite scene from the film is when Olivia, played wonderfully by Patricia Arquette asks her children to sort through their possessions in her house, while they sit on the dining table. Its the end of an era for her. End of her role as a parent, at least to most measure, and ironically she still remains very much in the same position as when she made her journey from Texas to Houston ten years ago, optimistic and full of hopes. So much had changed and still so much had remained the same.
Ironically the only stable character in the film in my opinion is played by Ethan Hawke, as Masons father, who sees his children every two weekends. And possibly because of this limited interactions with them, he is afford to have a much more casual, cool uncle relationship with them. These interaction, provide for the most comic relief in the film with Hawke’s monologue on contraception being a real gem.
A little over 3 hours, the film has a lot to explore. Gender stereotypes, parenting, new age single parenting, shared custodies, marriage, remarriage, age gaps in relationships, social culture and the dynamics of marriage, growing up, teenage, adulthood, it tries to unknowingly encompass everything that Mason might have encountered as a boy trying to make sense of the world around me. And eventually realising that it is just all moments that seize us.
Share karo yaar... tumhe filmon ki kasam