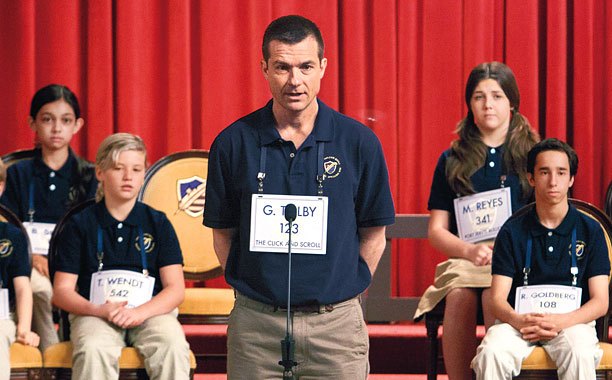 Many people, in many many conversations have often tried to persuade me to live in the United States of America. Mind you these are completely hypothetical conversations, with no real world consequences, but even in these i have always maintained that i cannot imagine permananetly living in the USA and the idea is absolutely unattractive to me. There are of course many upsides of living in this country, but the only one which would make me consider wanting to shift, hypothetically, is the fact that there are a lot more film options on Friday here than there would be in my neighbourhood PVR in Mumbai. Now, i am not stating that the quality of all American films is brilliant, but there are a lot of good films that come out in the year, which never see a release in India and so i have to pretty much rely on illegal methods to lay my hands on them, not to mention even that happens after a few months of the film’s release. Today morning, i got to fulfill one of my fantasies and watch the first day first show of a really good film, which i might not have been able to watch for at least another six months if i was sitting back home. A few more of these and this trip to the States would finally start paying off.
‘Bad Words’ stars Jason Bateman as the protagoinst in an uncanny comedy, full of filthy words and unexpected twists. Its an incredibly enjoyable, grotesquely funny film with an intensely strong comedic track which almost never derails. The story centers on sarcastic and foul-mouthed Guy Trilby (Jason Bateman), a 40-year-old genius with a photographic memory who has exploited a loophole and entered into a grade-school spelling bee for reasons that aren’t immediately clear. But despite the fact that one of central plots of the film is obviously the why, the film never works as a mystery. Instead, the audience is given a view into a character so absolutely shameless, that you do not really want to make any excuses for his behaviour and just enjoy the ride, while it lasts. And its quite a ride, if i may say so. ‘Bad Words’ is one of the all round comedy films i have seen in a while, which never relies on either crassness or cheap tricks to get the laughs.
Bateman is his usual self-assured self but with a slight twist. The best scenes of the film are those between him and Rohan Chand, who plays Chaitanya Chopra, one of the contestants in the spelling bee. As someone who has seen my share of guy-bonding films, i have to admit that all my predictions about the outcomes of their bonding turned out to be completely wrong and that is the absolutely best thing about the script written by Andrew Dodge. Bateman also directs this film giving the script its due. It is fresh, the kind that earlier Apatow films were, only much better, because it never ventures into alien territories or pretends to talk sense even for a minute.
Watch Bad Words.
Share karo yaar... tumhe filmon ki kasam