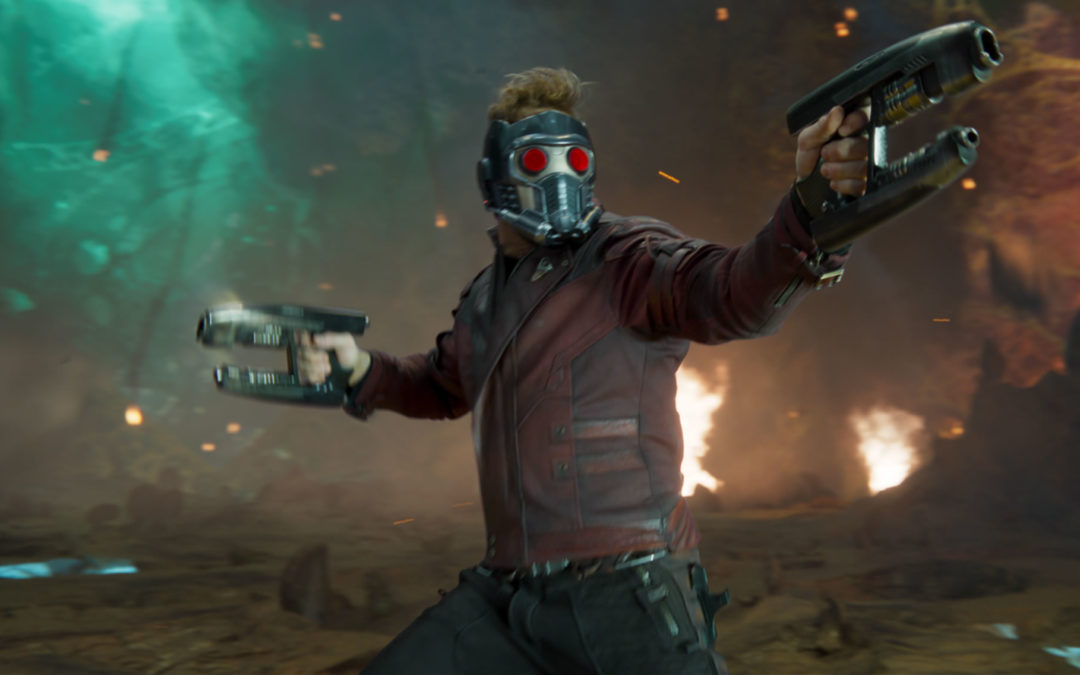 There is absolutely just one word to describe ‘Guardians of the Galaxy’ and that word is FUN. With a menagerie of fast-mouthed characters, a bunch of celestial worlds and a rocking soundtrack, this film is absolutely a the best roller coaster that this summer has provided.
The things with action films, especially the ones with a comic-book inclination is that they do not have to depend on their dialogue to sell the film. A bit of story, some great action scenes, great characters and you have a fun watch. And this is where Guardians is a breath of absolutely rib-tickling fresh air. The dialogues and the humour, both physical and implied, make almost every scene of the film really funny. I haven’t heard so many people laugh at subtle, well written jokes in a movie in a very long time. And it is because of this very quality that this film has a very high repeat-watch value. I myself can watch it a few times more this year itself.
Of course, the CGI effects are great, as they always are with these films. But for a change it is great to see them happen over a few different worlds in the galaxy instead of just one. My favourite scene however is the chase sequence, right in the very beginning involving 4 of the leads, all trying to catch each other. It is in that very scene, that you see the essence of the entire movie. It is high paced, well choreographed, intense and yet humorous and gives enough meat for all four leads to show off their strengths.
Bradley Cooper as Rocket is absolutely the scene stealer with Dave Bautista as Drax, just behind him. Chris Pratt is hilarious and hot hot hot. Zoe Saldana is usual bad-ass self only better. And who knew Vin Diesel would find his breakout role as a tree? 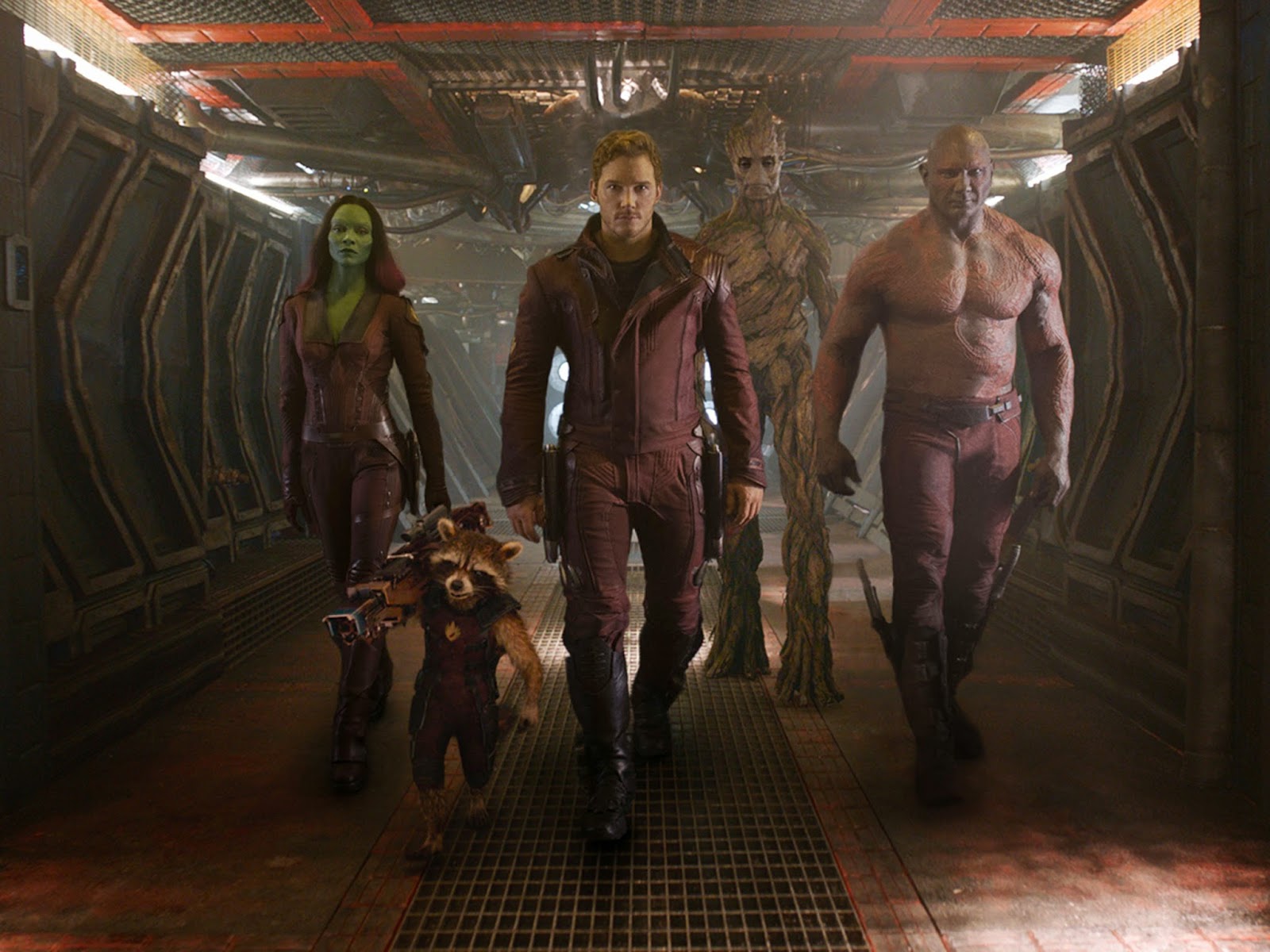 Guardians of the Galaxy, has the ability to laugh at itself. It does not take its heroism seriously as is very much visible in a slow motion scene with one of the guardians, in patent tight brown leather outfit walking towards the camera, stylish, strong and yawning. It’s okay to yawn, doesn’t make Gamora any less hot or bad-ass.
Khaali Bakar…Out!
Share karo yaar... tumhe filmon ki kasam