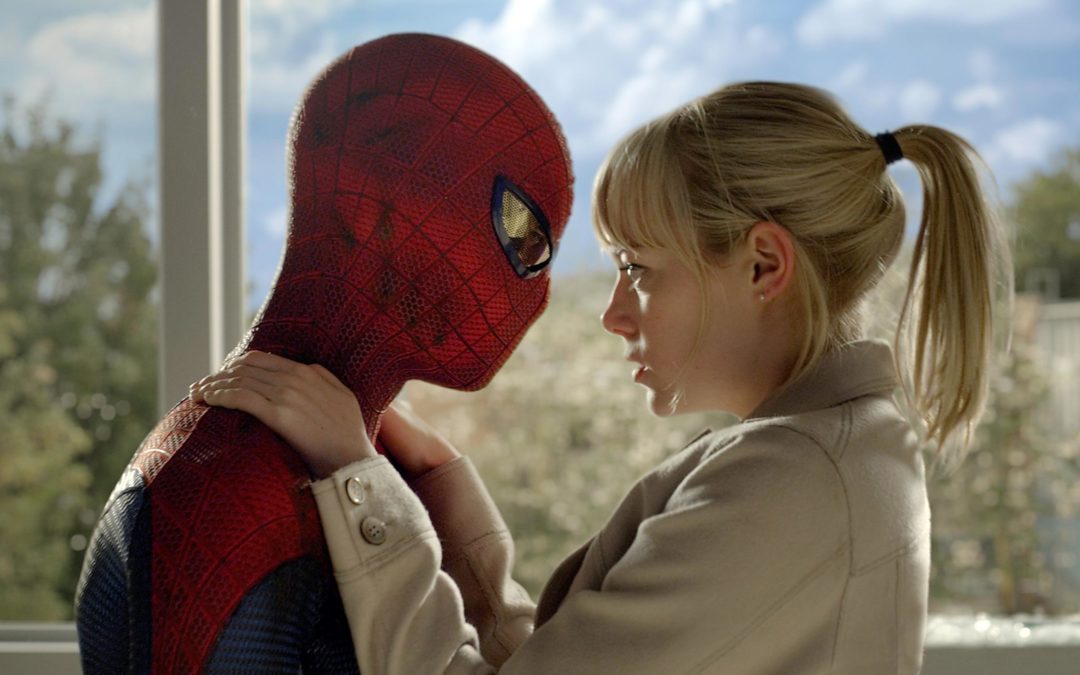 Marc Webb had earlier directed the indie rom-com ‘500 Days of Summer’ and with ‘The Amazing’ he is obviously in completely different terrain. But despite the stark differences in the themes what remains the same is the quirkiness and the quality. The question here is not whether this reboot can erase the horrid memories created in the minds of millions by ‘Spiderman-3’. The question here is whether the audience will be welcoming to this new and improved Spiderman and not babble away on the fact that more time was not spent on CGI action sequences.

With this movie, writer James Vanderbilt clearly establishes the fact that he is in no way trying to compete with any predecessor either in terms of cinematic interpretations or graphic novel stories. As my loving husband (also a comic book freak) informed me, the film is not true to the comics but he also added that it does not in any way take away from the fact that is a very good film. In some way it reminds me of the much underrated ‘Batman Begins’ which tried to restore the honour and integrity of Batman after the horrific nipple flashing ‘Batman & Robin’. I am not comparing the films but merely stating that here we see more of Peter Parker than Spiderman. And rightly so because did he not just get bit by the genetically mutated spider? Wouldn’t a teenager take some time to get used to his new found abilities both physically and mentally before he decides to take on the role of crime-fighter?

In ‘The Amazing Spiderman’ director Marc Webb strays away from the old story as well as clichés. Our Peter has a new back story with a mysterious and presumably dead scientist father. And he also has a new love interest in Gwen Stacy (Emma Stone) the daughter of the Police captain and a chief intern at Oscorp. This movie does not have Peter shy away from his feelings for Gwen or give out the age-old excuse of protection from future villains. And very slyly this angle is placed in the film at a moment extremely appropriate but then in another moment there is a twist which will surprise everyone. Our new Spiderman is not a complete emotional fool and knows when melodrama is just melodrama.

I, with all my ability of finding faults could only find two moments worthy of a slight crib. And both of those are so completely unimportant that I just don’t feel like writing about them. The rest of the film is a very dramatic piece with some Superhero action thrown in. Andrew Garfield is fantastic as Peter Parker. He does have the nerdy quality to him but in no way is overbearing.  His interpretation of Peter’s transformation is very real and comic if I might add. It is also slow, with him realizing more about himself with not just his own actions but also other people’s perspective on his actions. This comes across very clearly in a scene between him and Gwen’s father where Peter tries to explain Spiderman’s actions portraying them as heroic and instead of creating a uni-dimensional caricature of police, we instead have an intelligent Captain George Stacy reading Spiderman’s actions as a personal vendetta. And Peter does have the guts to realize the truth behind the words.

Emma Stone is, as I have said time and again (The Help, Easy A, Crazy Stupid Love), a joy to watch. While she does not have as much to do in this journey in terms of action (yeah…. No one kidnaps her), she is an anchor to Peter, a comfort zone where he can be himself. The scene where she visits his house after her father’s funeral is shockingly powerful and at the same time quite endearing. Might I add she looks like a million bucks, in this film.

I realize that I have not even begun to talk about the villain but please humour me and read on. There are only one kind of villains that we have in superhero movies. They are the ones that die in the end, due to an accident caused by the superhero but which cannot be termed as a direct kill. What we have here is more than that. Dr Curt Connors or The lizards (Rhys Ifans) aim is not just to scare and throw people in every direction but to achieve something scary. And instead of death, Peter chooses to tackle him intelligently. Yes, that does mean that there are lesser action sequences but that is the price you pay for being smart. Irrfan Khan is also there in a very small cameo playing Connors’s boss but his character is left hanging somewhere in the middle –something for the sequel perhaps?

What I am trying to say in very many words is that watch this movie. And please for the love of God, don’t trash it because it is not a generic, fit-in-a-box Superhero movie. For a change I would like to prove my pessimistic husband wrong about people’s taste.