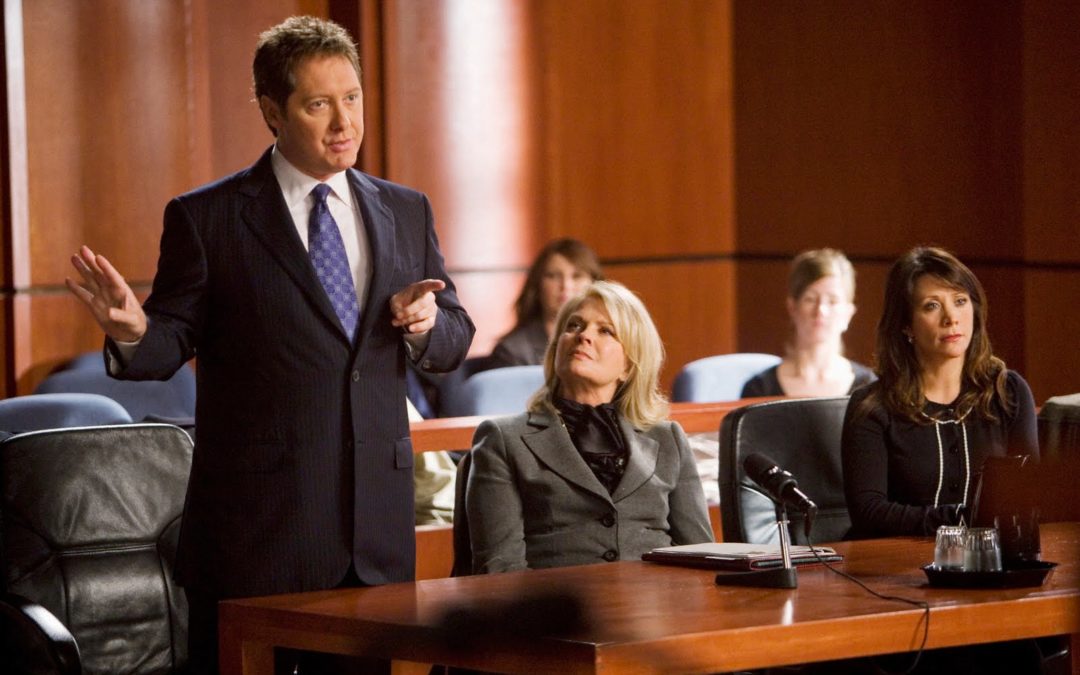 If you were to find that your partner is cheating on you, would you prefer to find out with your friends or would you rather find out on National television, being sympathised by a stranger to whom your tears means higher TRPs and an increase his paycheck?
I was browsing through channels when I bumped on to this new show called Emotional Attyachar. Now, I have come across my share of crap on television but I have to say that this one caught my attention and even shocked me to an extent. For the ones who don’t know about it, let me first congratulate you on your luck and then follow it by a small brief on the new kid on Torture Tv.
If you think that you are in non-trusting relationship, you sms this number. The channel selects one female, who tells them that she trusts her boyfriend. The show people then send a young attractive female to seduce her boyfriend over a period of a few months. Eventually the guy, being a guy gives in, while the channel happily records the poor bastard’s karnamas. And it includes intimate moments between the two, sms and phone conversations. All this is then played to the sad little girl friend by the ‘o such a kameena’ host who tries to be sympathetic to her while she cries her eyes off looking at her boyfriend cheat on her. The episode ends with a confrontation between the two where the female ends up throwing the engagement ring back at him and asking him not to call her ever in life.
Where do I start really? Aren’t there better ways of finding out if you think that your partner is cheating on you or does public humiliation and sympathy just decrease the pain?  And the great part is that the person may not be cheating already but is then seduced by a crew member (termed as undercover agent YUCK!). What exactly do you put on your CV? Job involved flirting with involved men, exchanging dirty messages, making out with the guy on camera and getting him into the studio, where the session is interrupted by the ex. With this one Indian television has declared the fact that they are willing to go to any lengths to get the TRPs. Bindaas has achieved a new level of depravity with the concept of publicly using people as means of entertainment using their tragedy, which in parts is also perpetuated by them.
What kind of society do we live in where; we let the rich networks exploit the general population, physically and emotionally to such an extent for money. And who are these people who take part in it? It’s a public mutual humiliation in society that these people are made a part of. And they do it. They cry, the host pretends to listen while the viewers know that it is the tears that he is getting paid for, and still the show goes on.
2000 saw television embracing the ‘saas bahu’ drama when ‘Saas bhi kabhi bahu thi’ aired for the first time and the quality of the industry has decreased continuously since. Television, which is meant to be a medium of information and entertainment, has turned into this sleazy industry, which would go to any lengths to get viewers. I was expecting this day to arrive and still I was shocked. I am scared, not so much by the people involved, who are mentally exploited in these shows but just what the industry is going to turn into in the next ten years.

The following is a speech given by the character of Alan Shore in the TV series Boston Legal. Though the context is american, i think it very accurately reflects the current state of indian television. It is one of my favourite episodes talking about a reality show where a girl rejects her ex-boyfriend’s marraige proposal leading to her murder. Alan represents the girl’s father who is suing the network for leading to her daughter’s murder.

“I remember the movie, Network, by Paddy Chayefsky. It depicted the extremes and perversities that television would resort to for the sake of ratings. It was a film way ahead of its time, and yet now it seems dated given the depths to which television has sunk. I doubt even Chayefsky could ever have imagined putting contestants on a program to eat worms or raw animal parts, or women humiliating themselves to marry fake millionaires. One network made a deal for OJ Simpson to do a Prime Time Special on how he might have killed his ex-wife. Television is a noble beast, isn’t it? Well, the shame is it once was. To many it still should be. Television took us to the moon. It let us cry together as a nation when a beloved president was assassinated. Its unflinching and comprehensive coverage of Vietnam served to end that war. Television gave us Edward R. Murrow, Walter Cronkite, Rod Serling, Ernie Kovacs. We had shows like The Defenders, All in the Family…

There used to be standards of excellence in television. I’m not talking only about Emmys and Peabodys, but not so long ago broadcasters had a real sense of responsibility. They took their statutory obligation to operate in the public interest very seriously. Now the networks look for our guilty pleasures and morbid curiosities and pander to those with the hope that they’ll get us addicted. Once you get people hooked, you’ve got ’em! And you have to get people hooked because everything today is ratings, demographics, market share, money. Even the news divisions are now profit centers which means that if good-looking, white-toothed anchors have better TVQs than credentialed journalists, you get the eye-candy! And if positive coverage of the war in Iraq reaches more households, you get Fox News. In fact today you can switch back and forth between the right-wing news and the left-wing news.

Whatever happened to Huntley? Brinkley? John Chancellor? To news that was just the news? Now we have partisan junk appealing to the lowest common denominator which brings us currently to… the program at issue, Dr Ray! Mr. Palmer said his client couldn’t possibly have seen this coming.Well, that simply isn’t true. This tragedy was inevitable. It’s practically scripted! It’s happened before. Talk show ambushes have gone awry leading to murder or suicide. This isn’t a first. But here’s what’s truly horrifying. A tragedy occurred here, a woman was killed, but for the show–for the show–the real tragedy was that the killing didn’t happen on the show! That would have been the ratings blockbuster. That would have been the big score everybody was hoping for. But they had to settle for the next best thing which was that the murder became news. The nightly news was perfectly happy to do the job for them. They gave Dr. Ray all the promotion it could possibly want airing sensational clips and graphics from the show again and again and again. You see how it all works so beautifully together! The girl was killed! The show benefits! The news benefits! And we eat it up!

Psychologically damaged people are paraded on stage to be exploited, ridiculed, taunted. Of course this is what we get! And we stand to get a lot more of it because it sells. And it costs almost nothing to produce. And what’s not to love? Here we have an emotionally unstable ex-boyfriend with a history of violence, armed with a marriage proposal certain to be rejected in front of the world. And the fact that an innocent young woman ended up butchered was good business for all. Just business. Well, so is a lawsuit.
The most memorable part of the movie Network was when Howard Beale started shouting on national television, “I’m mad as hell, and I’m not gonna take it anymore!” And the country joined in with him. You need to join in now. You need to go back to that room and say you’re not going to sit quietly and let these networks assault decency for profit. You’re not going to stand for the exploitation of the disenfranchised. You’re sick of the networks debasing a medium they’re supposed to be guardians of. Don’t take it anymore. Please. Please. Get mad as hell! And don’t take it… anymore.”