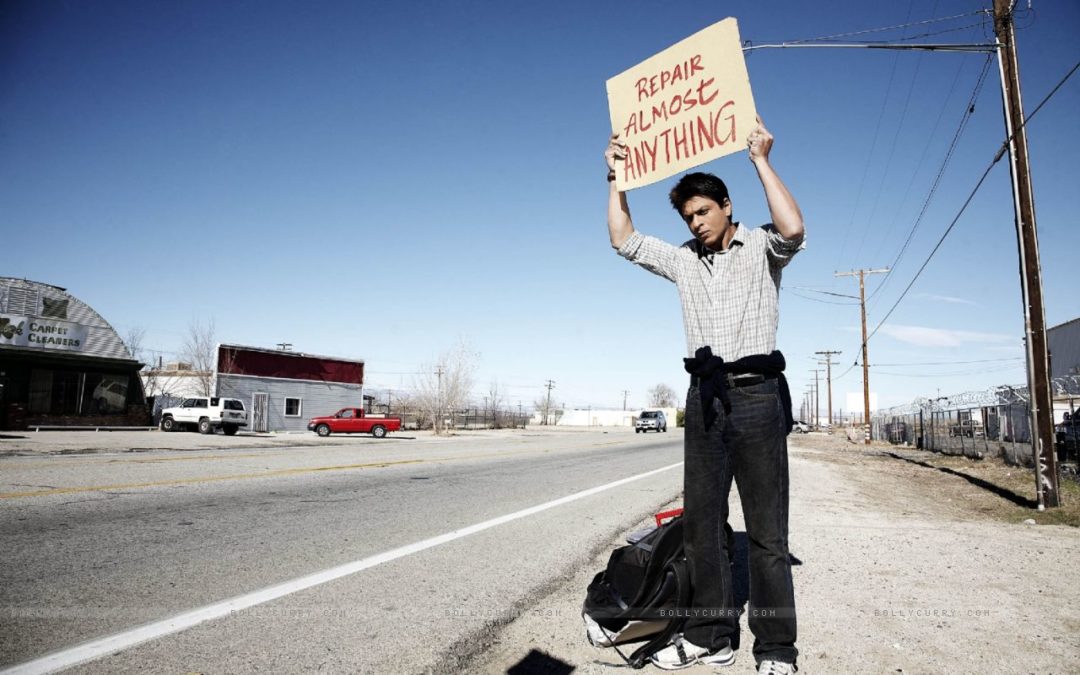 So what do we learn out of the entire Mumbai/Shiv Sena/Khan incident?

There are many ways of looking at it. While I am not going to speculate whether it was a publicity stunt or not (If it was…it was brilliant) but what really struck me during the entire episode was how helpless the state was. The government. True, that there are farmers committing suicides and there are naxals out there and hundred other things that are, I guess, in your face more serious and deserving but aren’t hundreds of crores too?

The Indian film industry is one of the biggest contributors to the state if not the country. The stars pay crores of money worth of tax every year and not to forget while everything else in the economy was dead; it’s only the entertainment industry that still makes the moolah! So what does the state government do to protect one of the biggest industries it has? Does it let something worth about 200 crores go on shelves letting the entire industry taking a setback? It has been doing so with the smaller films. Black Friday, Final Solution, Paanch, Fire but all of them were small budget and supposedly controversial. I am all for freedom of speech but what’s the point of even giving that argument?

This is not about SRK. Shahrukh got paid to do that movie. It wasn’t even made under his production house that he’d suffer a financial loss. He won’t be able to combat 3 Idiots’s Box Office collection (not anymore but anyway!) Sure he was being called a ‘Traitor’ by a group that is no more than a big bully in a school and who actually takes them seriously. They would call anyone a traitor without actually themselves having done anything to contribute to peace within or outside the country. Instead it spends its energy in wasting the time and money of hundreds of tax paying citizens of the country by wasting the energy of the police force who ends up dealing with the bull shit.

I wanna ask that if the bloody government can’t even protect a huge enterprise, owned by rich and famous, how are they supposed to stand up for a common man on the street. It’s amazing that while the government fights against terrorism, they just sit back while people in their own country are attacked. Is this a more accepted form of terrorism? Is it alright to threaten to harm citizens and stone shops inside the country but a bomb blast counts as a terrorist attack?