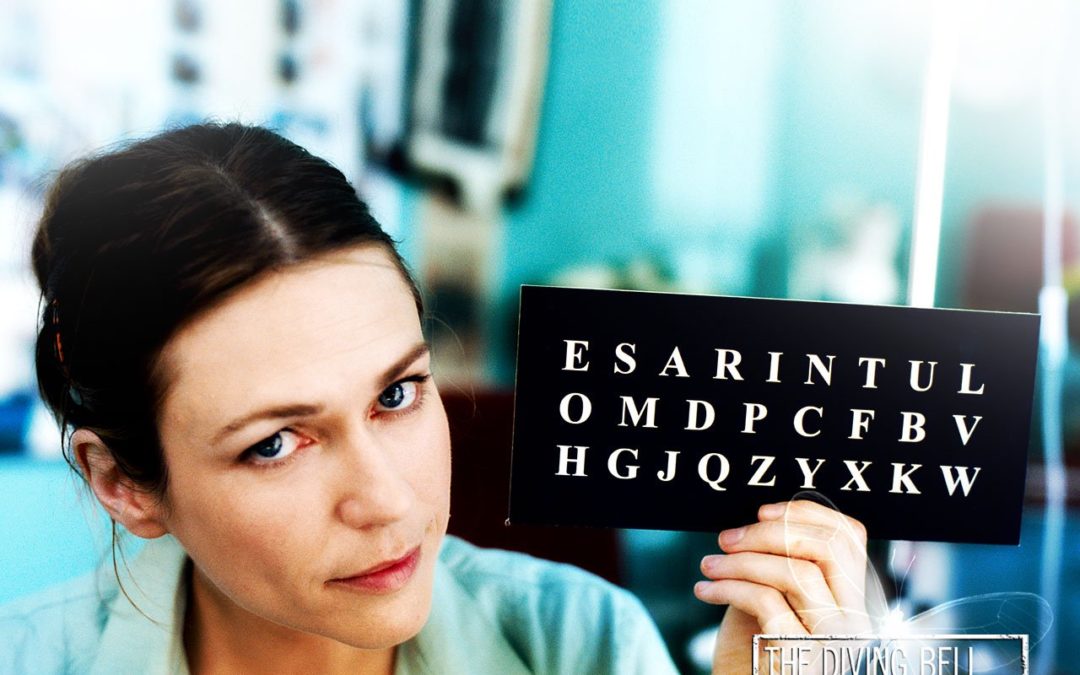 I am personally fascinated by the differences of the two opposite sexes and how the world seems to be completely different place when seen through the eyes of each. And it’s all too clear from the way we explain similar experiences.
Recently I had the pleasure of watching a movie ‘Le scaphandre et le papillon (Diving bell and the butterfly)’, along with a guy friend of mine. I was utterly moved at the end of the movie which told the story of a paralysed man Jean-Dominique Bauby and the world through his one functional eye. As the movie ended, i remembered Bauby’s relationship with his children. How inadequate he felt, his relationship with his father and his ex-wife who was besides him during the entire ordeal even when his girlfriend couldn’t find the strength to visit him. It was a moving piece of cinematic art and yet thoroughly enjoyable because of Bauby’s sense of humour and sarcasm.
Yesterday, i heard my friend describing the movie to someone over the phone. The conversation went something like this.
“Sahin thi yaar!,” he said. “This guy is paralysed and with his one eye he writes a book.” The other guy says, “Choti book hogi.”
“Nahin yaar. I don’t know actually but he used to write 6 days a week for seven hours. Anyway, this guy is completely bed ridden and hospital main hain! And he is in Paris and has two nurses to himself. Nurses kya sahin sahin thi yaar! Aur yeh banda bhi tharki types tha. Ha ha ha”
The other guy, “Main to kuch French bandiyan dekhi thi. Didn’t like them yaar.”
“Arre, French nahi hongi who.”
I stopped listening after a while…
Share karo yaar... tumhe filmon ki kasam