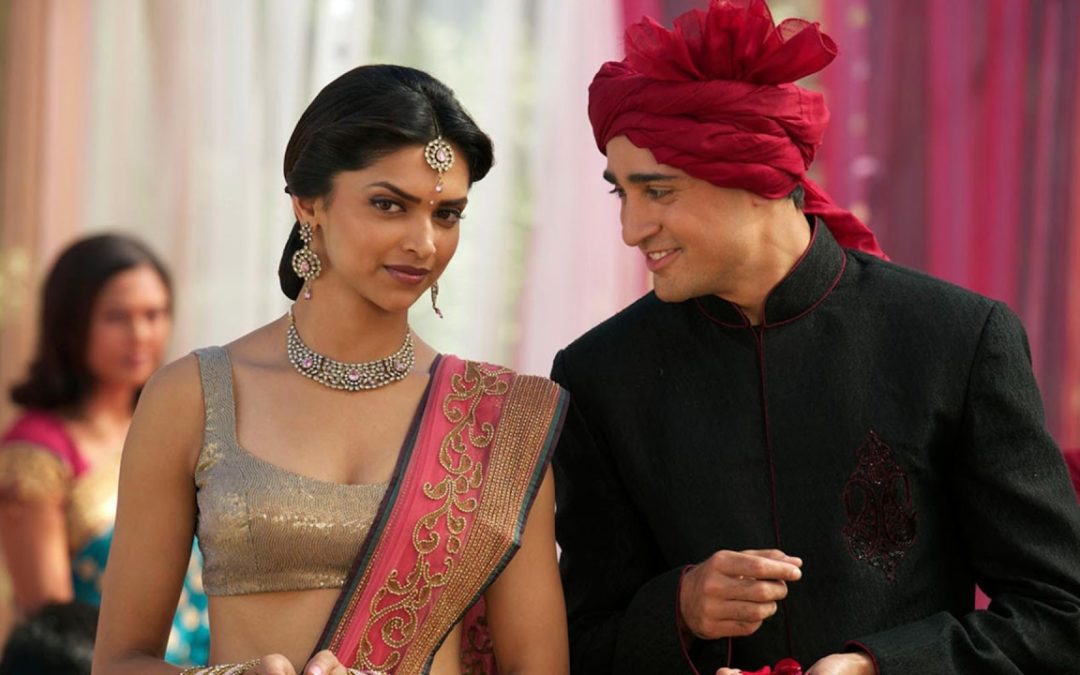 Here is a movie which says it as it is. Sure the parents are unrealistic (read uber cool)  and extremely rich as has to be the case of happy love stories but other than that, the emotions are real. Frankly, ‘Break Ke Baad’ is a real love story where a couple actually deals with the one thing that people forget about. EMOTIONS.

Personally, noone is an angel or all sorted out always. People are stupid and you are lucky if you have someone sorted out with you during that time. In the movie Deepika plays Aliya, an impulsive, wild and somewhat commitment phobic girl who has been in a relationship for 10 and a half years with Abhay (Imran K). And even though these two fools are meant for each other, Aliya because of her own stupidity and immaturity lets it go thinking that Boyfriend Abhay chala gaya to kya hua, Friend Abhay to rahega. She forgets the simple fact that others have feelings too.

The movie deals with emotions quite maturely. These scene where Both of them meet after a break of one year, I was almost dying of suffocation hoping they would just kiss and make up instead of just staring into each other.

Imran Khan is endearing and believable. Deepika has somewhat improved her acting skills and was not irritating, which is a big step on her end. Lillete Dubey is like a breath of fresh air her punjabi aunty act, which she does to perfection. The songs are nice and not intruding. The dialogues are original and touching. I say,,,,forget about the beach house, parents and the over-purrrfect parent part, and ‘Break Ke Baad’ is a great rom-com.