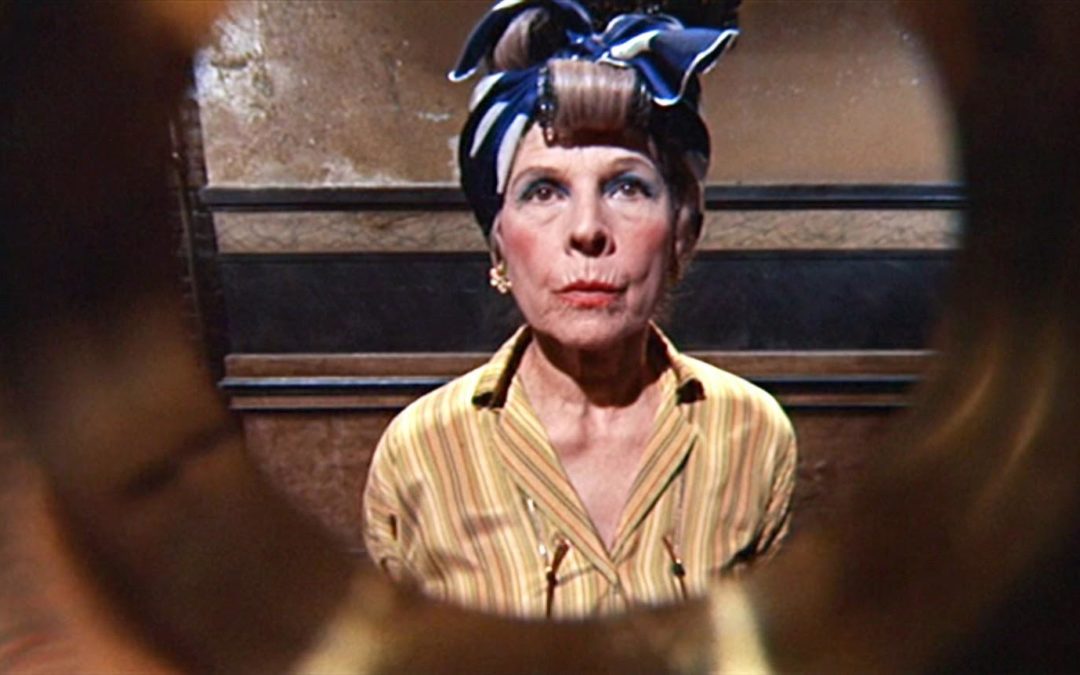 Horror is a genre that I am not that fond of, nor the least because of the scary faces. The lack of story is a disease that has found equal number of victims here as it has in the romantic comedy genre. I mean how many times am I supposed to be fearful when some messed up dude tries to slash up some girl because of a reason which is just not good enough! Times like this, going back to the classics is what is best suggested.
Rosemary’s Baby, is one such movie. Based on the bestselling novel of the same name, by Ira Levin, the story is the biggest strengths of this horror thriller. The screenplay, which was done by director Roman Polanski is tight and keeps the viewer hanging on till the very last minute. It is one of those stories, which doesn’t give any answers till the very end, so you watch not just because the movie is entertaining but also because it combines the elements of a thriller, horror and drama so well that it is hard to switch off the movie, even if you are running late for office! Not to mention, the movie is all you will think about all day long if you had managed to do that.

The story is of a young couple, Rosemary Woodhouse (Mia Farrow) and Guy (John Cassavetes), her husband and a struggling actor, who move into the Bramford, a Gothic 19th-century New York City apartment building. We are soon introduced to their nosy neighbors, Minnie and Roman Castevet (Ruth Gordon and Sidney Blackmer), who manage to become friends with Guy. The story progresses as, Guy and Rosemary decide to have a baby. After conceiving, Rosemary is put on a specific diet by the doctor Abraham Sapirstein (Ralph Bellamy) who is recommended by the Castevets. But soon enough, she figures out that there is something wrong. I would rather keep the rest of the story under wraps, if any of you would watch the movie after the review.

Mia Farrow, was chosen to play Rosemary in the movie after much deliberation. And there was as much drama going on behind the sets as during filming. Nonetheless, Farrow is brilliant as Rosemary. She is quaint yet spirited in the beginning but her slow transition into a frail, disturbed and pregnant woman is a fantastic. Not many movies, have shown the protagonist in such a condition which intrigue the audience as much as they do the characters playing them. And that is what makes this movie such a great piece. Ruth Gordon, as Minne Castevet, is so convincing that you are irritated just by her presence on screen. She plays a nosy old woman, pretending good intent to the hilt. The moment she enters the frame, you know something is up, only you are as unsure about it as Rosemary herself. But it is the combination of the talents of Polanski, Farrow and the music of Krzysztof Komeda that makes this movie so gripping. The first frame of the movie has the voice of a woman singing a lullaby. While, it is supposed to be a soothing sound, the shot of a disturbed apartment combined with that sound sets the pace of the rest of the movie. You know that you are up for something that will quietly creep up on you while you are engrossed in the story.

The movie is a must watch for not just the people who love a good horror movie, but everyone who likes a good movie.