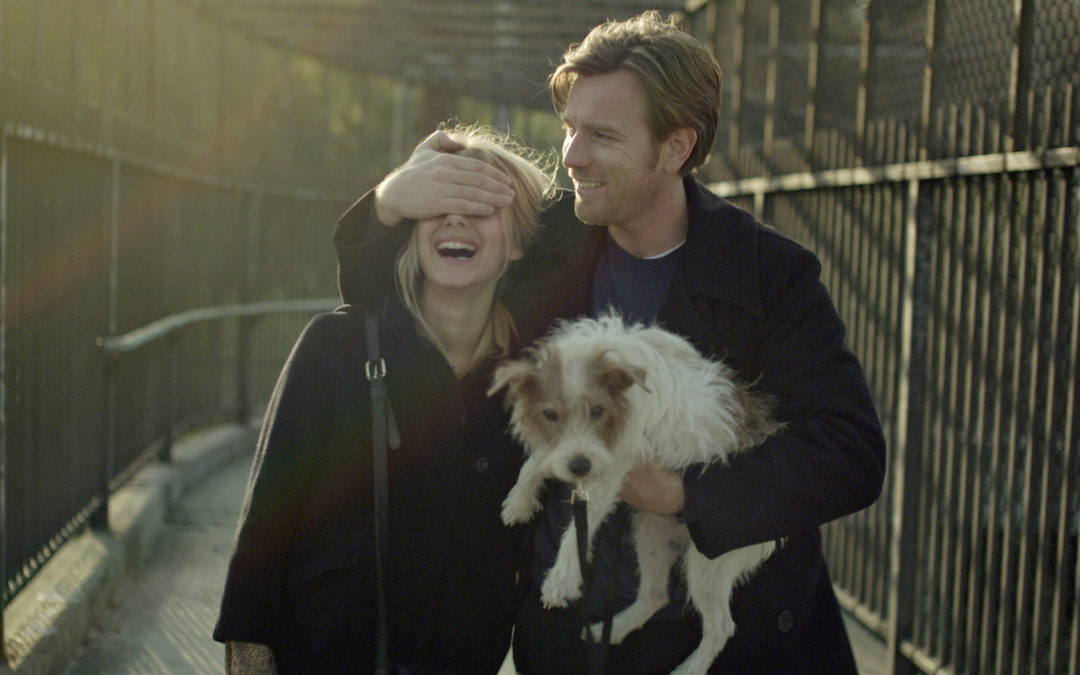 ‘Beginners’ is one of those movies that come out every year which you know are special. No studio backing, low budgets, may or may not have stars but the one thing that remains consistent is the fact that when you finish watching these you are surrounded by a deep, soothing sense of enjoyment. And you will catch yourself thinking over some of the moments of the film and smiling. Yes. Special is the word.

It tells the story of Oliver (Ewan McGregor), a man reflecting on the life and death of his father Hal (Christopher Plummer) while trying to forge a new romantic relationship with a woman Anna (Mélanie Laurent) dealing with father issues of her own. The movie also has Goran Višnjić who plays Andy, Hal’s much-younger lover. There is also this marvelously cute Jack Russell Terrier who plays Hal’s dog Arthur.
To say that the story is complicated would be an understatement. It could be turned into this intensely dramatic piece with lots of tears and pain. Instead the treatment is such that you are left to watch the very full life of a old man, Hal, who comes out of the closet at the age of 78 after his wife passes away. The moment I really love is when Oliver repeats the instance when his father spelled out the words “I am gay,” to him. And instead of dwelling on the pain of years lost, he add, “I just don’t want to be gay. I want to do something about it.” It is brilliant.

Olive on the other hand, at 38, finds himself to be part of a generation which has too much to worry about. We don’t have to fight for our rights. Hide from our feelings. But still can’t manage to keep love. Not find. Keep. His relationship with Anna is something that he knows that he will cast aside. Probably the loveless marriage of his parents is to blame for the scars. But it is his time (three years) with his father as a gay man before his eventual death that force him to relook his life. He realizes that it is never too late to begin.

The movie is divided into three different relationships. Oliver with his father, a terminally ill but very happy man who spends every moment of his new life doing things he always wanted to. It’s the first time that Oliver sees his father truly in love. The second part is Oliver’s relationship with Anna. A similar creature, she understands Oliver but they both have a tendency to destroy their relationships. The third part is young Oliver’s time with his lonely and unhappy mother. This is one part which I found the most intriguing. While the relationship between them remains loving and fun, it has a sense of sadness all over it which is a resultant of the loveless marriage that Oliver’s parents shared. You see Oliver share the same kind of vibe with Anna the first time they meet. It is very subtle but dominates his relationships with women.

The movie follows different timelines for the different stories, which all intersperse at varied times. And this clever mix of scenes is what makes the movie so intense yet lively. McGregor puts in an earnest performance as Oliver. But I loved the performance of Christopher Plummer as Hal. As a dying man, who started living only a few years back, his Hal is refreshing and endearing. He has the experience that comes with age but also the wonder of a child. It is magical to see him perform.

Writer-Director Mike Mills tells the story of love in a heartfelt way. The technique used to narrate the story works well with what is intended to be achieved out of it. And he derives performances out of his characters which remain honest, never making a caricature of a character. It is an intensely real watch and also will bring a smile to your face.