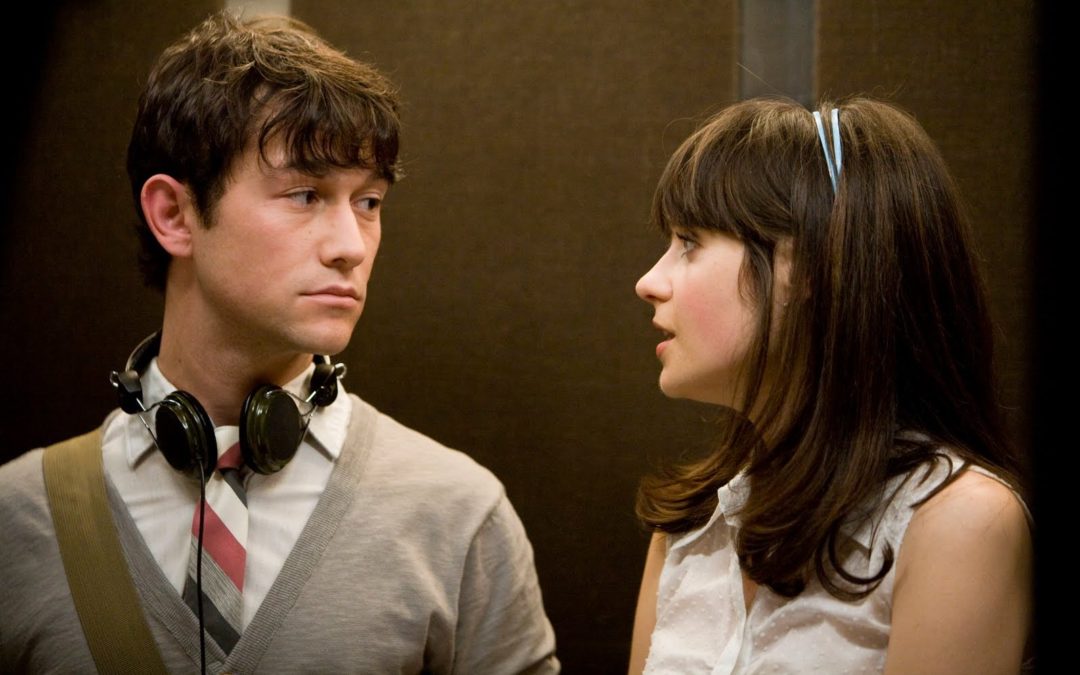 I am not sure if people averse to romantic-comedies would fall for this film but anyone who has ever been in a relationship would understand the beauty behind ‘(500) Days of Summer’.
Love is not simple and love stories don’t always end with the train chase or race to the airport. This sad truth about life is of course the one thing that filmmakers try to avoid on the big screen because it brings us crashing back to reality. ‘(500) Days of Summer’, takes a deep look into just this reality. It takes you back, and relives each moment of a relationship from the highest of the highs to the lowest of the lows. The beautiful mornings when you wake up next to the person you think is meant for you to the dreadful seconds, where you wake up alone, the only thing dragging you out of the bed being your pay check.
The film tells the story of a young man, Tom Hansen (Joseph Gordon-Levitt) who works as a writer in a greeting card company and falls for the new joinee, Summer (Zooey Deschanel). The story is about as the title suggests 500 days of Summer. And since there are a finite number of days associated with the relationship it is also obvious that it ends.
As the audience you see the relationship at various stages, from the first kiss to the first talk about commitment to the first cracks. While Tom is a compete romantic who believes in everything from love to soul mates, Summer is the other side of the spectrum who is scared of anything binding at all. As you look at them, sharing their first real conversation, spending a day in Bed, Bath and Beyond or just hanging out in the park, they look perfect for each other. They are lovely to look at and yet you know that there would be a time that all this would come to an end. The anticipation lies in knowing what happens after the break-up. The ultimate romantic would wait for the make-up kiss and the rest like me wait for the reasons of the break-up. Does someone cheat? Is someone married? No. In Summer’s own words, they weren’t just meant to be. You see Summer moving on in life and even getting married and you feel Tom’s pain when she tells him that she believes in love after meeting her husband. Yet, Tom moves on. As do most of us.
Joseph Gordon-Levitt and Zooey Deschanel give winning performances as Tom and Summer. Looking at them together makes imagining them with other people difficult. The chemistry is fresh and crackling and keeps you hooked. The story is presented in a new format which mixes present and past together letting the audience experience and empathize with Tom’s condition throughout the film. And full points to the director Marc Webb for telling a love story with honesty without making it boring to watch.
This film is about the real shit in life. How the mundane everyday life pulls out problems and forces you to rethink your entire life. It doesn’t end at the airport or with a wedding proposal but then what the hell? It’s better to have loved and lost than never have loved at all.
Share karo yaar... tumhe filmon ki kasam