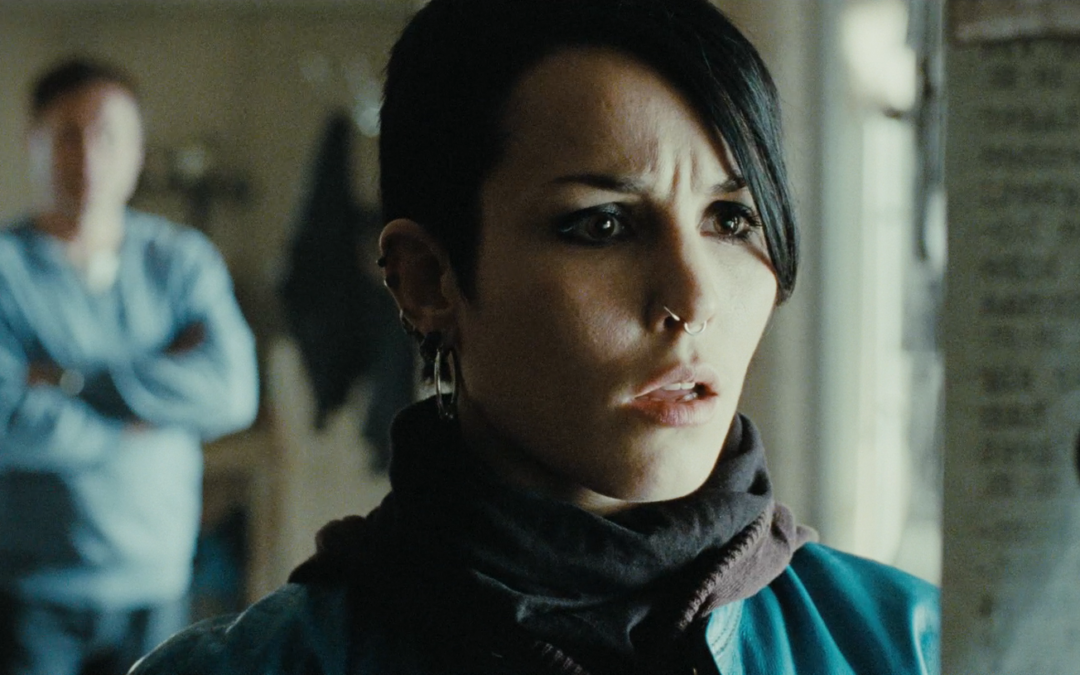 Thinking that the English version from David Fincher will be releasing tomorrow, I sat and watched the Swedish original. Apparently the end has been changed in the new version so a comparison wouldn’t hurt. Unfortunately there is no confirmation of the release date so I have to restrict myself to going gaga about this 2009 film.

Based on the book of the same name by Swedish author/journalist Stieg Larsson, the film is a complex mix of mystery, edge of the scene moments and really extreme drama. These are elements that are not often found together in a film better yet, portrayed well. But the film not only scores on the sharp performances by the leads but a very tight direction by Niels Arden Oplev, who keeps the audience on their toes even after many of the secrets are unveiled.

The story revolves around  Mikael Blomkvist (Michael Nyqvist), publisher and part-owner of the left-wing Swedish political magazine Millennium. He is hired by Henrik Vanger (Sven-Bertil Taube) to investigate the disappearance of his great-niece, Harriet. The other plot involves Lisbeth Salander (Noomi Rapace), a surveillance agent who has her demons from the past and crosses paths with Blomkvist eventually helping him in the investigation. While the investigation is the central interest of the story there are many other sub-plots that are integral in making the film more hard hitting. And all of them find a fine balance, never overwhelming the pace.

The film has a dark undertone to it and considering the violent nature of some of the scenes, anything else would have been inappropriate. Violence towards women is one of the recurring theme in the movie and though very disturbing, it never turns away from the fact that the film is a thriller. Background and past stories are weaved in just as much necessary and make it easier to understand the characters, especially that of Lisbeth.

Noomi Rapace is one of the reasons to watch the movie. She not only has a strong presence but embodies what Lisbeth is through her demeanor. The one scene where she is attacked in the subway is where you see her unleash her anger and frustration and yet she is calm the next hour. Rapace is the star of the film along with director Oplev. Cinematographers Eric Kress and Jens Fischer, take the story and give it life through their lens. Maybe it was the Delhi cold but I could actually feel the ice on the Vanger estate while watching the movie.

This is movie is a fantastic thriller and if you plan to watch the Hollywood version whenever it is out, you must see this one before it. You could possibly not be disappointed.