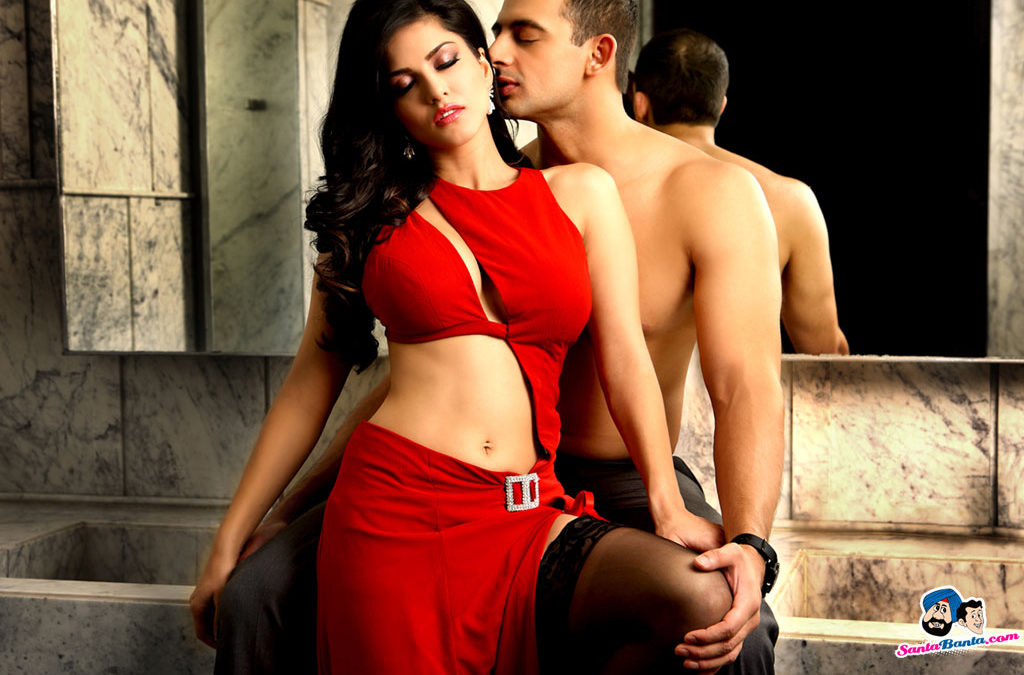 The story is hardly of any consequence but I will still do my work. In the film, Izna (Sunny Leone) a porn star is hired by a dashing intelligence officer Aayan (Arunoday Singh) to become a ‘Honey-trap’ for a dreaded assassin Kabir (Randeep Hooda), also her ex-boyfriend. That is pretty much the plot and through the entire film I kept wondering as to why Izna was called a porn-star because there was no significance or necessity of her being that. But by the point I questioned that bit, the film had already enveloped me in this cloud of utter torture and complete insanity which almost made me want to walk out even before Randeep Hooda took off his shirt. And if that does not explain how bad the film is nothing else will.

The actors do try. But there is almost nothing they could possibly do to save this film, creatively, I mean. Sunny Leone is obviously going to get better with dialogue coaches and dance trainers and for a first attempt she is not that bad. I so wish someone better had dubbed for her because whoever did her voiceover should just limit herself to soft-porn. Randeep Hooda tries really really hard. And to say that I would love to make-out with his psychotic character at least once before disappearing completely from the face of the planet says quite a bit about him. He manages to pull of sexy and disturbed and only if he had some really good dialogues instead of the crap he actually had to dish out, he would have been unstoppable. Unfortunately the same cannot be said about Arunoday Singh. He looks and acts juvenile in the film with the haircut of a schoolboy, I might add. But the worst one in the bunch is Arif Zakaria, who somehow managed to forget everything he knew about acting while shooting this film. As Aayan’s boss, his character is comes off as stupid and constipated instead of even remotely intelligent.

But what the father-daughter combo have done here is just outstanding. Bad Bad Bad dialogues which make you cringe inside. Not much of a story either. Really amateurish direction by Pooja Bhatt. Probably she forgot to focus on things other than Sunny Leone because there are massive gaps in terms of emotional connection between the three characters. And how much ever hot may Sunny look in the film it is just hard to believe that two men would ruin their life over her with after just a night of supposedly hot sex.

Do not watch this film. It is not one of those films you can enjoy if you keep your brains back at home. It is simply impossible to be entertained watching this film. And believe me if you are there to just watch Sunny in action, there is more of her available online.