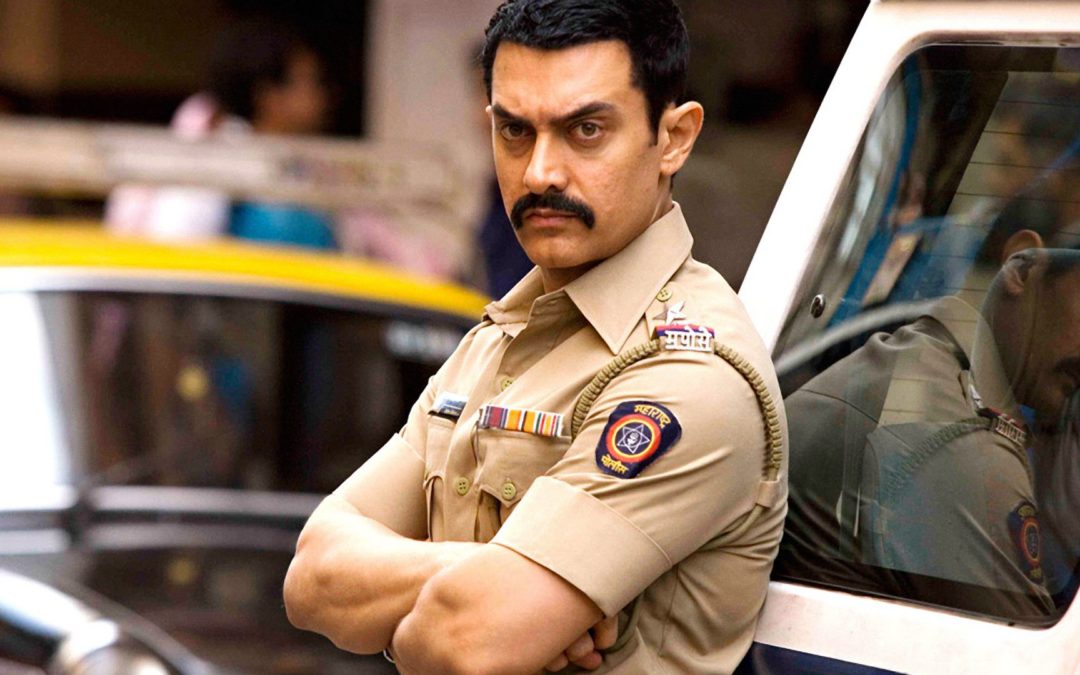 A lot has been said about the supposed twist in the plot of ‘Talaash’ which many found hard to take seriously. I have no such issues with the script. Paranormal events, whether real or not are completely believable when used right. Madhumati (1958), The Sixth Sense (1999), Volver (2006) are all great examples of the genre. Hell! Even ‘Om Shanti Om (2007)’ did it better. But my issue with this new thriller is quite simple. It thinks that the audience is dumb. Because there is no other reason that the writer-director would make us watch the last 15 minutes of the film, carefully explaining and retelling each event that we saw in the past 2 hours. I have never understood this trend in Bollywood and still fail to see the relevance. Why don’t the producers actually increase the repeat value of the film by not using these methods instead?

‘Talaash’ for me is essentially the story of the police officer, Surjan Singh Shekhawat (Aamir Khan) and his journey to find peace after the accidental death of his young son, Karan. The investigation of the mysterious death of a film star, Armaan Kapoor (Vivan Bhatena), is just so that he can complete this journey. There is also the damaged relationship with his wife Roshni (Rani Mukherji) with whom he refuses to communicate and the sex worker Rosie (Kareena Kapoor) who gets into his head for unknown reasons.

The film’s best quality is the first scene, which in itself could summarize the whole story. Beautifully shot, it sets the benchmark too high for the rest of the film. From there, the director Reema Kagti could have taken the story anywhere and she decided to make it a murder mystery. But sadly she also put the sub-plot about the neighbour Frenny (Shernaz Patel) which only demystifies the film. What this film needed desperately was some really tight editing to make the audience feel both thrill but also genuine emotion for the protagonists. Instead I felt a strange concoction which was neither sadness nor intrigue.

I would have loved to see a bit more of Rani though. The tension that she brings on screen through her strong yet subtle performance should put Aamir Khan to shame, in my humble opinion. While Rani’s Roshni is someone I can imagine sitting in my next door apartment, there is theatricality to Aamir’s performance as a distraught father which makes it hard for the audience to feel sad for him. Yes, there are tears but it does not make anyone’s heart wench. Kareena does what she does always. There is nothing special about it. There is no effort put in the performance, from either the body language to the spoken language.

The star of the show, for me was Nawazuddin Siddiqui as the limping Temur. The kind of authenticity and humour he brings to the character makes Aamir’s cop and Kareena’s prostitute look like caricatures. Also, the completion with which his love story with the out of work prostitute Nirmala (Sheeba Chaddha) is told makes for the only really emotional scene in the story. Other than the one outburst of Roshni, of course.
The music by Ram Sampath is breezy and best sampled during the credits, looming around your mind as you watch the darkness on the streets of Mumbai. The cinematography by Mohanan is brilliant, and uses every possible way to showcase this city, from the beautiful Marine Drive to the crowded Dadar station and Virar special.

I love the story by Zoya Akhtar and Kagti but I am not a fan of how they translated it on screen. The screenplay is loose and makes this high tension drama turn into a confused film about a bunch of things. Is it the story of innocence lost? Is it just a thriller with a paranormal answer? Is it about the insomnia suffering cop with a broken family life? I think if the writers and the director had answered this question before starting out with the film, the result would have been clearer, wiser and more entertaining.