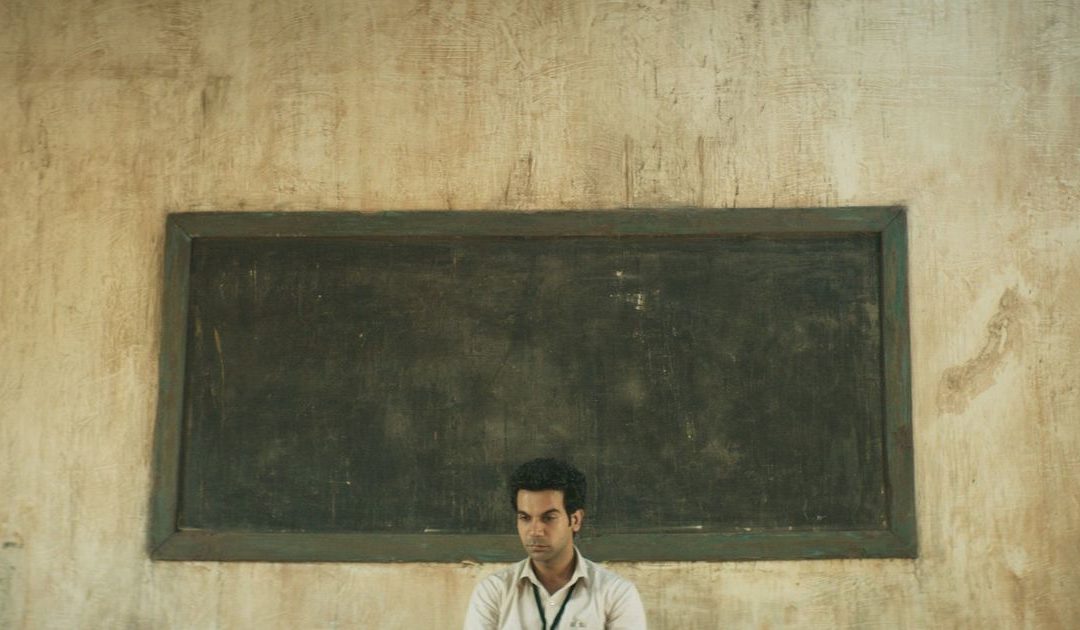 Newton is an excellent film. It is been termed a dark comedy but I would just drop the pretence of darkness. Maybe it is my outlook of the world. Or maybe the fact that this story of misadventure reminded me of the satirical quest of the famous Don Quixote. In my humble opinion I find Newton to be a romantic comedy.

Shouldn’t there be a romantic angle in this film about elections you will ask. And I will tell you indeed there is one. As the story goes, Nutan Kumar aka Newton, goes out in the search of the love of his life. A perfect someone called Democracy. Sweeping sun drenched jungles, powerful guns, strong soldiers, the fiery belly of idealism and finally that pining look in Newton’s eyes. It’s the look that Simran had as she stared out of her London window imagining her future ‘khwabon ka Rajkumar’. It is unshakeable and full of hope. It’s heroic in its very inception. But reality strikes and Newton realises that he has been engaged at birth to Democracy’s fat and stupid twin sister and must now spend his life in this uncomfortable marriage.

There is a moment in the film when as the ‘citizens’ of the districts finally vote, Newton realises the fallacy of his quest. It is that instant which will be etched in the history of Indian cinema (Right next to the climax of Sadma). Because as you stare at Rajkumar Rao’s face, drowned in disillusionment, it is almost hard to breath for that second. And yet it is hard to look away. You stare at the screen, the despair washing over you like the inescapable monsoon, like unrequited love. In that moment, the film grabs to you by your guts, squeezing them real hard and then just before you are about to scream, it lets you go and says – ‘Jaa Simran je lee apni zindagi.’

But there is nowhere to go. There is no Raj. Only Sarkar Raj.

There is much to enjoy in the film. Characters are used sparsely and well. There is a sense of purpose that every single one of them has that pushes Newton forward on his journey that is no less than the grand adventure of the One. The screen is drenched with a subtle beauty that is not predictable. It’s a quality that has gone sparse in cinema of late and it was refreshing to witness it, while watching a simple but important story being told through extraordinary ordinary characters. Watching this film made me nostalgic with the sweet smell of rain striking fresh soil. It happens only once every monsoon but it is worth the wait.

In this last paragraph I would like to get the most obvious part of this article out of the way. ‘Newton’ is an extremely entertaining film. This is meant for every person who is wondering whether spending their hard earned 250 rupees on a film about idealism and democracy is good return on investment. I write this in hopes that you will be convinced of making the effort to watch it in the one medium that is relevant – the cinema hall. For it is your hard earned money that will finally makes the most impact on the concept of profitable cinema by the people in the business.

(P.S. I would suggest that you enter the theatre 15 min after the show-time to avoid the excessive trailers and take a nap during the interval.)