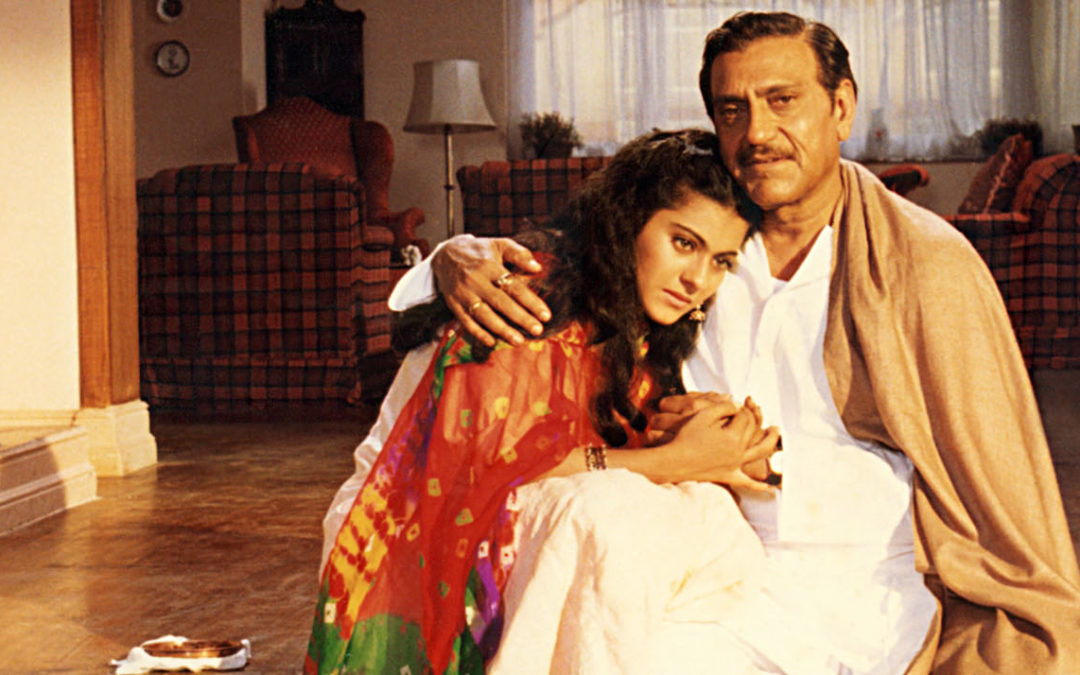 Very recently I had the absolute pleasure of watching Dilwale Dulhaniya Le Jayenge, on the big screen. I was 9 years old when it released and despite many pleadings only got to see it on a VHS tape even as the DDLJ mania struck everyone in school.