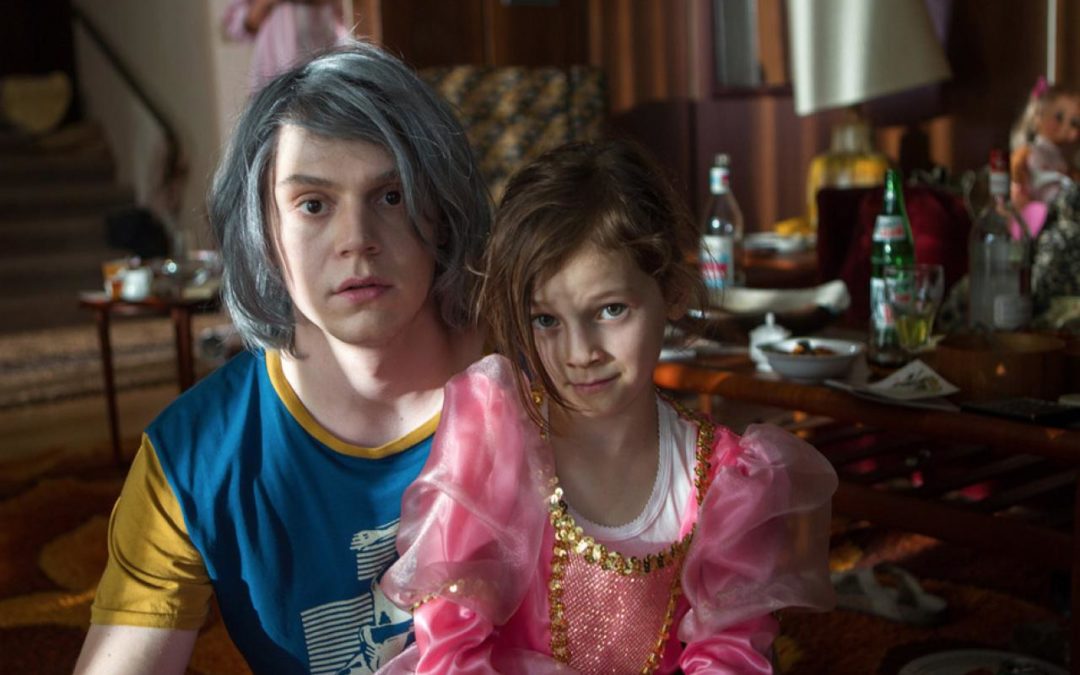 My love for superhero, mutant action films is well known, however good or average they might be. So it is no surprise that i was looking terribly forward to the new installment after the fabulous X-Men: First Class. X-Men: Days of Future Past peaked my interest after the insanely brilliant teaser that came out last October which reunited the cast of old and new films. I am relieved to say that the new film did not disappoint me.
The plot point of the new film is not that complicated, despite its appearance. Wolverine’s consciousness (Hugh Jackman) is sent to the past where he is supposed to stop Mystique (Jennifer Lawrence) from killing and thus prevent the future militarisation of her genes into a weapon that would eventually wipe out the mutant race. What i have always loved about the films, is that they have been able to combine important issues with humour and also great action sequences to provide a rounded product to the audience.
Not to mention that they have always has had a steller cast, in the past and in the future. Of course with the exception of Jackman, who’s Wolverine has proved to be completely irreplaceable for the series. Jackman’s mix of stoic humour and anger not only provide the most comic moments in the films but also some moments of genuine emotions. His relationship with Rogue, the case in point.
In ‘Days of Future Past’ he is back, doing what he does best. For company he has a druggie Charles Xavier (James McAvoy), an ever angry Magneto, Erik Lehnsherr (Michael Fassbender) and Beast (Nicholas Hoult). I am afraid that i somewhat liked McAvoy’s flower child version of Xavier so much better than his usual self. Gives Professor X a twist that no one really expects of him. Fassbender is his  usual beautiful self and share a few heart wrenching moments with Xavier, that almost made me watch in disbelief. Of course, he is Magneto, above everything else, and this film clearly outlines his self-righteous, almost fascist nature which would lead to the future mutant conflict. The problem at hand and every character’s response to it is interesting to see because it defines the kind of people they are, despite appearances.
When it comes to action films, filmmaker rarely ever reward the audience’s sincere loyalty and money they have spent, with something truly spectacular. Possibly one of the reasons that both ‘The Dark Knight’ installments are so revered are not just because of the great content but also because of the jaw dropping action sequences. There is only so much gun-fire and sky scraper destruction that the audience can find interesting, especially in the world of CGI. So it was such a joy to watch Peter Maximoff / Quicksilver (Evan Peters) in a brilliant action sequence in the kitchen of the Pentagon, which combines smart with funny, like almost no other action film does.
In the pothole of ‘seen it all’ shit, which i have paid good money to be disappointed by, it is lovely to see your loyalty being rewarded. I watched the film after a spectacular meal so i was almost wishing to stay in limbo, a great action film after a great meal is a combo that almost never happens.
Share karo yaar... tumhe filmon ki kasam