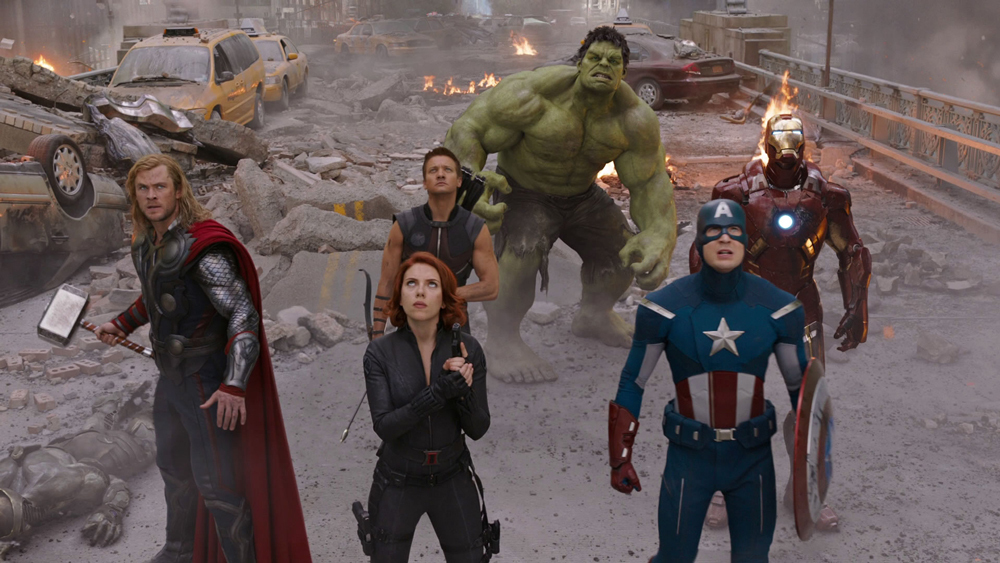 Yesterday was the moment that I got the answer to a question that I was asking myself ever since the release of the 2012 blockbuster ‘The Avengers’. The question being, ‘Was I too hard on the film back when I wrote the review?’ Yes, I was in a very good company in my disappointment along with my husband, my favourite critic A O Scott and a certain Mr Wadhwa but did that make me right? The doubts were put to rest yesterday night.
I am an avid fan of films based on Comic books and graphic novels. And God is the witness that I had waited for ‘The Avengers’ to release with bated breath. Not as much as the ‘The Dark Knight Rises’ but that is an article for another time. So when I went in to see this ensemble cast I was expecting to be enthralled, not just because of the long wait but also because I had made the effort of watching the banal ‘Captain America: The First Avenger’ just to keep myself updated with all the happenings of the Marvel universe.
But I was not rewarded for my patience and commitment, like Nolan does with his fans. Instead I was served with a film which takes a portion of the story from information available on Wikipedia. The screenplay by the director Joss Whedon would have been able to just about pull it off for me if it had gotten one element right – The Hulk. Who is the Hulk, I asked myself while watching the film? Granted I don’t read the comics which my Husband follows very closely but I have seen both the earlier versions by Ang Lee and Louis Leterrier. And from my knowledge of the character, I just could not understand his peculiar behavior in this film.
I was also informed by sources that ‘The Hulk’ never attacks innocent people which is exactly what happens when he goes on a rampage attacking all the superheroes when none of whom were attacking him. ‘Why was he angry?’ is my question. And if Dr Bruce Banner is angry all the time, as is mentioned in the end, then why does he turn into ‘The Hulk’ right in the middle. Is he actually in control of his emotions or is he not? Because he sure as hell cannot be both.
Yes of course, there is Ironman, Thor, Black Widow, Captain America and Hawkeye too. But they just don’t have the same effect as any of their previous outings. Except for the boring Chris Evans as the forgettable Captain America. Instead of increasing the visual appeal by coming together, somehow they all cancel out each other’s power like a bunch of +ve and –ve forces stuck in a room together.  The film becomes remotely interesting only in the second half when the bunch actually stops talking and start fighting. Not because the action scenes are exceptionally well choreographed but because the dialogues are so ridiculous that when the superheroes talk, especially about Tesseract it seems like that they are trying too hard to sound intelligent. 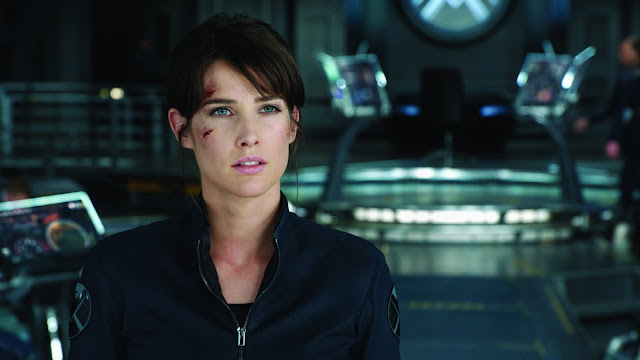 Chris Hemsworth never gets to use his wonderfully nuanced language as the Asgard God, nor his ‘Hot’ body, two of the primary reasons that ‘Thor’ worked so well. Robert Downey Jr, has been on a sarcasm overdrive with the Ironman and Sherlock Holmes films. And while usually he comes across as charming and obnoxious, he just seems irritating here. All he does is cut everyone’s sentences in the middle, which is not what makes anyone attractive. Not even Tony Stark. Scarlett Johanson who was part eye-candy to Stark in Ironman 2 is treated like she is a sexless man in this film. Yes, it sounds sexist but why else is she wearing a skin tight outfit? Not for the comfort I suppose. Jeremy Renner is the only one who gets to not disappoint because he had barely anything to do in ‘Thor’. Gets to shoots his arrows just fine!
To be truthful, the only person who held my attention other than the stop-motion capture Mark Ruffalo, was Cobie Smulders as a SHIELD agent. She looked so breathtakingly beautiful that I wished that that I was watching some film called ‘Maria Hill: The SHIELD’ instead of ‘The Avengers’. And if I am bored of the ‘A’ team while watching a film about them, that isn’t saying much about the film.
Share karo yaar... tumhe filmon ki kasam