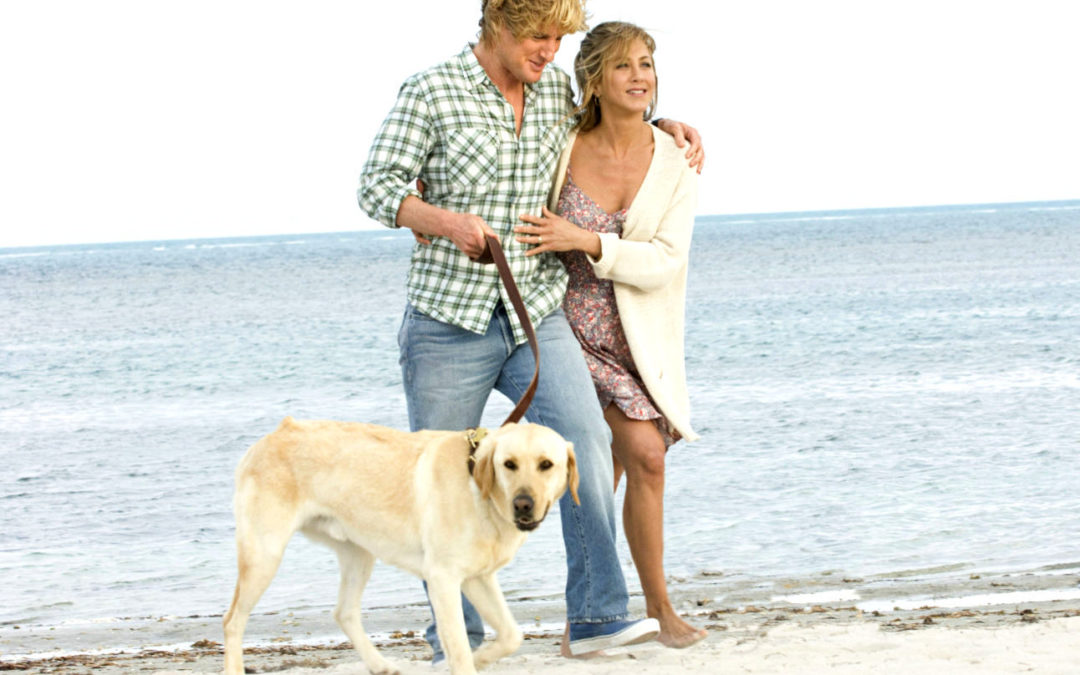 A year back, i had started watching the movie but was so put off by Jennifer Aniston who looked like a male version of Owen Wilson that i did not. The same week, one of my friends kept crying while driving her vehicle and in an attempt to calm her down, i put my hand on her shoulder asking her what had happened. She replied, “Dude, i saw Marley & Me.” I removed my hand. Nonetheless, prejudice set aside, i sat and watched the entire movie yesterday by the end of which i was crying incontrollably and almost embarrassed.

Marley & Me, is not a romantic comedy. Based on the autobiographical book by John Grogan, about the thirteen years he and his family spent with the yellow labrador named after Bob Marley. This movie, since it is based on real life, is as funny, sad or dramatic as real life goes. There is no eccentric dog tricks, other than the uncontrollable behaviour by Marley or problems with romance. Its not about anything but how life passes by. It passes by somewhat too fast in the movie because the two leads who have to transcend between 27 to 40 end up looking the same age throughout. But they have acted well, doing their part in this drama. Aniston is not her usual super perked, sexed up self and Owen Wilson is not acting like a goof ball. But the best part of the movie remain Marley. The over energetic, mostly out of control dog is the heart and soul of the movie, from the beginning till the end. Another refreshing change is to see a real relationship on screen, where people don’t just break apart because of pressure and age. You see the Gorgons making it through, even when there are problems and not by escaping. Well, since i have already said how much i sobbed in the end there is no hiding the fact that Marley does die in the movie. 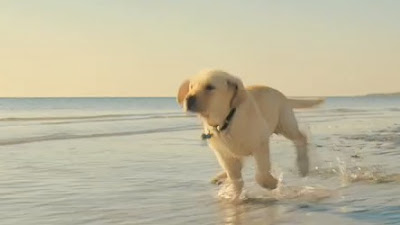 The movie in a way is an autobiography of Marley. And while watching it you remember how simple dogs are. How happy they look when they look at you, like there is nothing wrong with the world. That if you are happy so are they. In a scene in the movie when Aniston suffers from a miscarriage, Marley sits next to her, silent while she holds him. It remains one of the most touching scenes from the movie. I would reccomend the movie to everyone. It may not be a work of art but you can’t help but ignore the genuine emotions in the movie and between the characters.