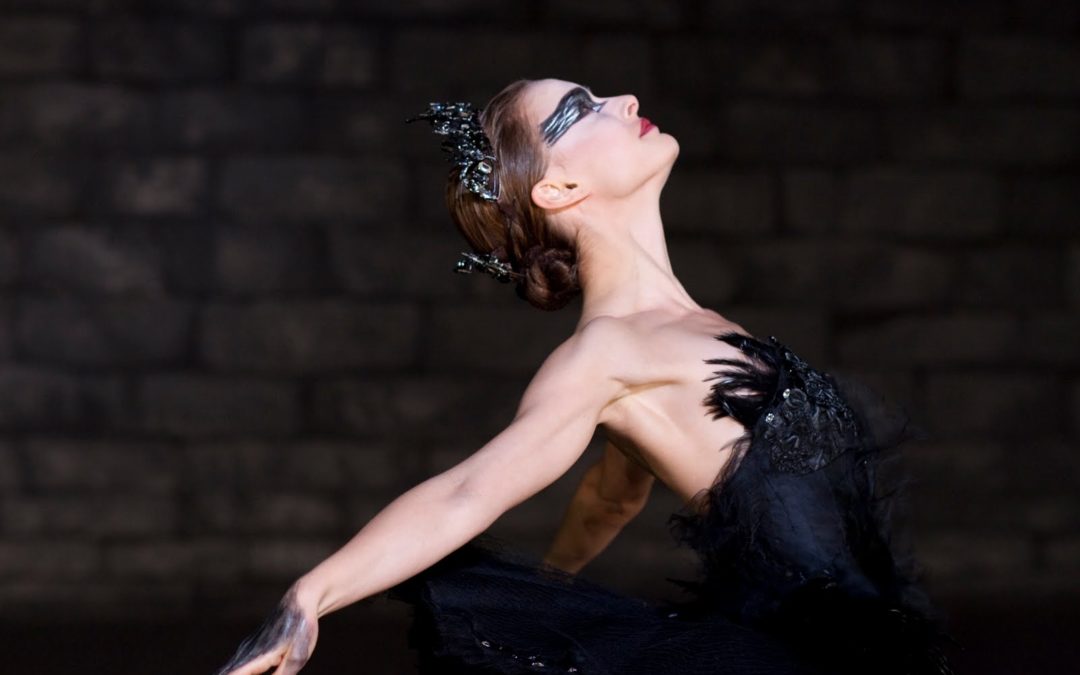 The world of Ballet dance is one filled with so many contradictions. Despite the beauty and grace that the dancers display on the stage, their life behind the stage is not really that beautiful. Black Swan tells the story of a Nina Sayers (Natalie Portman), as a ballet dancer suffering from hallucinations while preparing for her big performance as the lead in ‘Swan Lake’. The tale has little to do with ballet and is more of a psychological thriller where you see the transformation of Nina from a White Swan to a Black Swan, while her own mind disintegrates into two.

The story follows Nina’s life as a beautiful ballet dancer in a dance company after she is selected for the lead role in Swan Lake, a part she wants badly. But despite her perfection in the art, she struggles in the part of the Black Swan (the evil twin of the White Swan) whose character is supposed be dark and seductive. Nina, having lived a life of extreme protection under her mother who dictates every action of her life and her teacher (Vincent) who tries to shake Nina out of her plain mould through actions which might not be professional. And to add to all this, Nina’s mind plays tricks on her, as she continuously hallucinates her body deforming in front of her eyes. There is also the highly publicized lesbian angle, which is something that can be left for the audience to judge. Whether Nina is harbouring lesbian tendencies of not, though, becomes immaterial as she uses the character of Lily (Mila Cunis) to depict her own inner insecurities and fears.

The movie is not as painful to watch as Darren Aronofsky’s earlier works. The broken toes, cut up skin and many other deformities that Nina goes through are not enough for the audience to shy away from this story. Natalie Portman, shines in her role as Nina. More than just the intense physical transformation she went through for the film, you see the struggle of Nina on her face, her eyes and her voice. The great part of the movie is that the actual dance performances are not of much consequence which is something that is not often seen in movies about dance.

Black Swan is an interesting watch. Watch it for Portman’s performance.