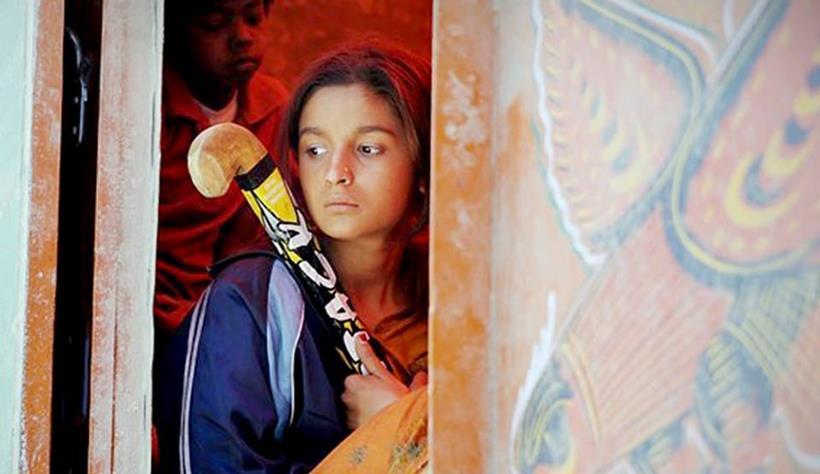 After the kind of monster publicity (good or bad, it’s all publicity), an amazing trailer and the freaky bright and quirky music it was really difficult to go into this film with absolutely no expectations. And yet as I sat through this dark tale of drug trafficking in Punjab, I kept waiting for something to happen that just never did. I was not entertained. (For those who don’t understand, one is entertained even in dark, deep, thoughtful, difficult films if they are well made.)
But first, let’s discuss the few good points of the film, which at certain levels are purely theoretical. The film is like reading a good journalistic article on the drug issue in the state, which covers the money trail, the role of politicians, police and finally the youth culture, further fuelled by drugged pop stars singing obscenities in the name of music. It has all the elements in place, a police officer, a drugged pop star, a doctor and lastly the women pushed in the flesh trade by the use of the drug addiction. I will give the film that much, a lot of research went into it, I am sure. Bravo on that.
Now coming to the actual film, sadly, I never fell in love with any of the characters. I wasn’t engaged by any of the said politicians, police officers or pop stars. The only exception is maybe Aliya Bhatt’s feisty Bihari immigrant worker, who won the race due to pure lack of competition. You cannot help but like her because of her struggle that crawls up on you in the last 30 minutes of the film. The actor, Aliya Bhatt, does a good job at it which further helps her case. Except for the few scenes with Shahid’s Tommy Singh, that is, where i felt the director couldn’t decide whether the tone was comedy or tragedy. Because I for one couldn’t get what it was.
The film tries to do a lot within the parameters of the script and the issue, which unfortunately forces me to make the comparison to a far superior ‘Traffic’ by Steven Soderbergh which also had multiple story-lines and characters. And while Traffic succeeded in telling each of those stories with a strong grip, Abhishek Chaubey’s Udta Punjab just falters on that account. There is no chain of thought that leads the audience through the events and even as the final hour of the film makes an attempt, it’s just not enough. Especially because it then falters into a strange romance category between Sartaj Singh (Diljit Dosanjh) and Preet Sahni (Kareena Kapoor), which is cute but frankly distracting. The same is the case with Tommy Singh (Shahid Kapoor) and his fixation with the unnamed Bihari immigrant (Aliya Bhatt) which is supposed to lift the audience’s spirits. It’s a depressing film, i don’t want comedy in it.
The problems with this film are multiple, but most of all, it is the tone. Is it a thriller, a drama, a dark-comedy…i don’t think even Chaubey knows what it is. Because frankly the content is that of an extremely dark and depressing film, which if made with fully integrity would have been amazing. But the sudden bursts of energy, dialogues, the comedy routine by Shahid are nothing but distractions. Also Shahid’s Tommy Singh is just a disappointment. He may have gotten the look right but the performance lacked nuance, a kind of self righteous douche-bag appeal which would remind us of the reigning pop-stars of ‘idiot singing’ category ruling the roost. He just seemed like Shahid Kapoor repacked in a leaner, sexier form. And in many ways that’s the problem with the films. It was too much style, some substance but no fevicol to put it all together.
Share karo yaar... tumhe filmon ki kasam