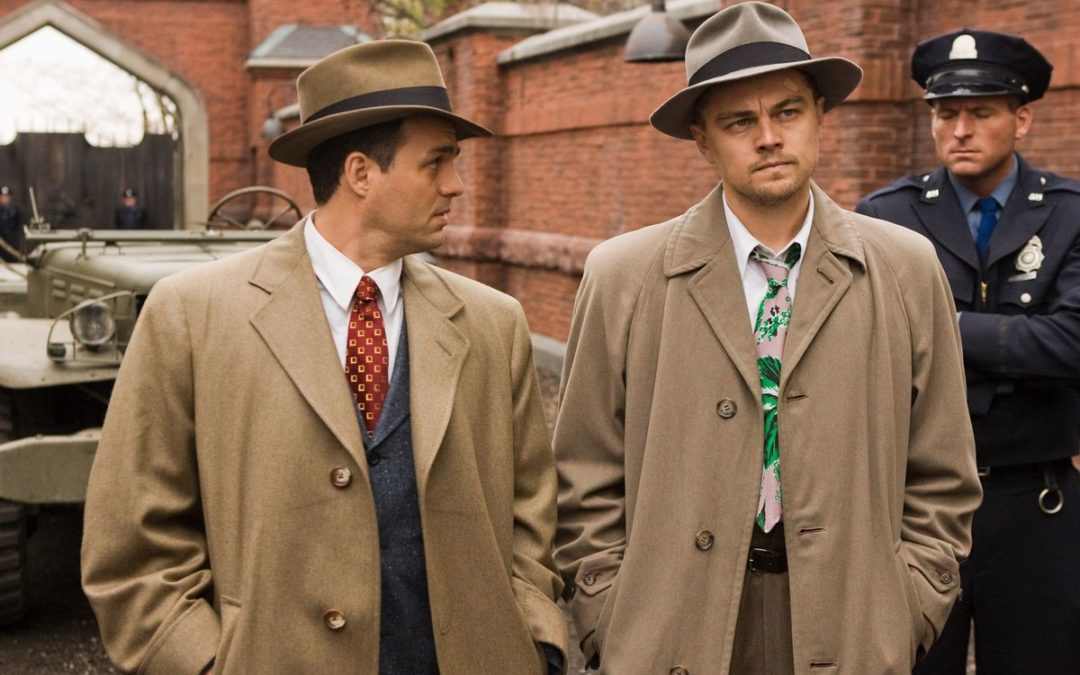 There were times that this movie reminded me a bit of 1984, in how sometimes your surroundings can make you question everything including your own sanity. But somehow 1984 did it much much better. Nonetheless, this Martin Scorsese flick is still worth a watch especially because of the tight direction and a fantastic performance given by Leonardo DiCaprio. He is one actor who has grown monumentally in the past decade ever since his meteoric rise to fame as a poster boy of Titanic.

In Shutter Island you see him as a federal marshal Teddy Daniels, who travels to the island to investigating the disappearance of a murderess Rachel (played by Emily Mortimer and Patricia Clarkson at different times) who escaped from a hospital. Shutter island, you soon find out is a facility where mentally ill people with a criminal background are treated by a Dr. Cawley (Ben Kingsley). The beauty of the movie lies in the fact that it is seen through the eyes of Edward, who has a few demons in the past that you never really understand mostly allocating them to the trauma induced by fighting in the war. But soon, you discover, as does Teddy that there is more to the place than meets the eye. And his personal interest in the place comes forward when he tells his partner Chuck (Mark Ruffalo) about his wife’s death being cause by one of the inmates.

I wouldn’t want to reveal much of the story since this movie is more or less played as a suspense thriller, but the one thing that would have made an infinite difference to the narration would be slight hints about what really is the truth. More often than not, in a physiological thriller, revealing everything conveniently at the end makes for a good watch but just upto the climax. Some things, i would say should be left to the brains imagination. A confusion about the truth is much more reverting and even torturous in a way than truth. And the confusion on Dicaprio’s face just makes it even better because he does everything possible to make the character real and relatable to the audience. Shutter Island is a well made thriller, which though is not even close to the master pieces that came from Scorsese earlier, does still make for a good watch.