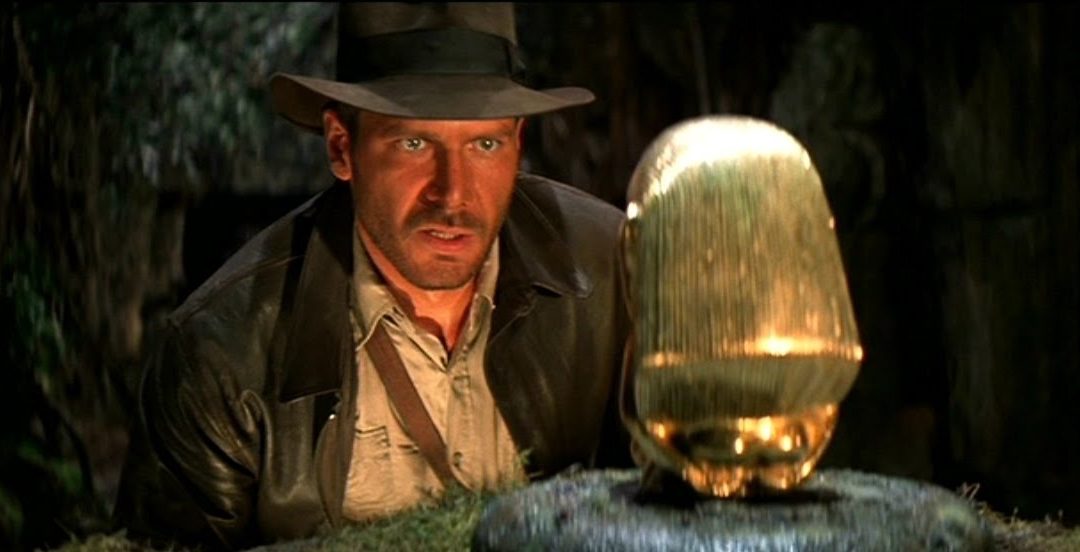 Some true blue Steven Spielberg fans may murder me for saying this but I am going to take that chance anyway. Raiders of the last ark is an entertaining movie, yes. It’s full of mystery, action and adventure. A heady mixture of god and Nazi power and who can resist that combo, I’d say? But through the length of the movie you do feel as if you are watching a kids flick. It almost feels like an episode from Duck Tales. The ease with which Indiana Jones finds the Ark almost makes you question why it that he didn’t go searching for it earlier is. It was almost a child’s play for him but then we are not really looking for sophistication over here.

The movie is about the renowned archaeologist, Dr. Indiana Jones, who is hired by the U.S. Government to find the Ark of the Covenant, which is believed to still hold the Ten Commandments. Unfortunately, agents of Hitler are also after the Ark. In the movie, Indiana and his ex-flame Marion travel from Nepal to Cario in search of the Ark.

‘Raiders of the Lost Ark’ is a well made movie. All the elements of the movie, including an interesting script that holds your attention right till the end, the music and the locations are exciting to experience. Harrison Ford is charming as the swashbuckling Archaeologist but doesn’t really get much space to show off his acting skills. He is limited to punching people and saying one liners but then acting prowess isn’t something you watch a movie like this for. The supporting cast including Karen Allen and John Rhys-Davies are equally over-dramatic in this make-belief drama. You need to watch this because it was the first of it’s kind and also the fact that its very entertaining doesn’t hurt at all.