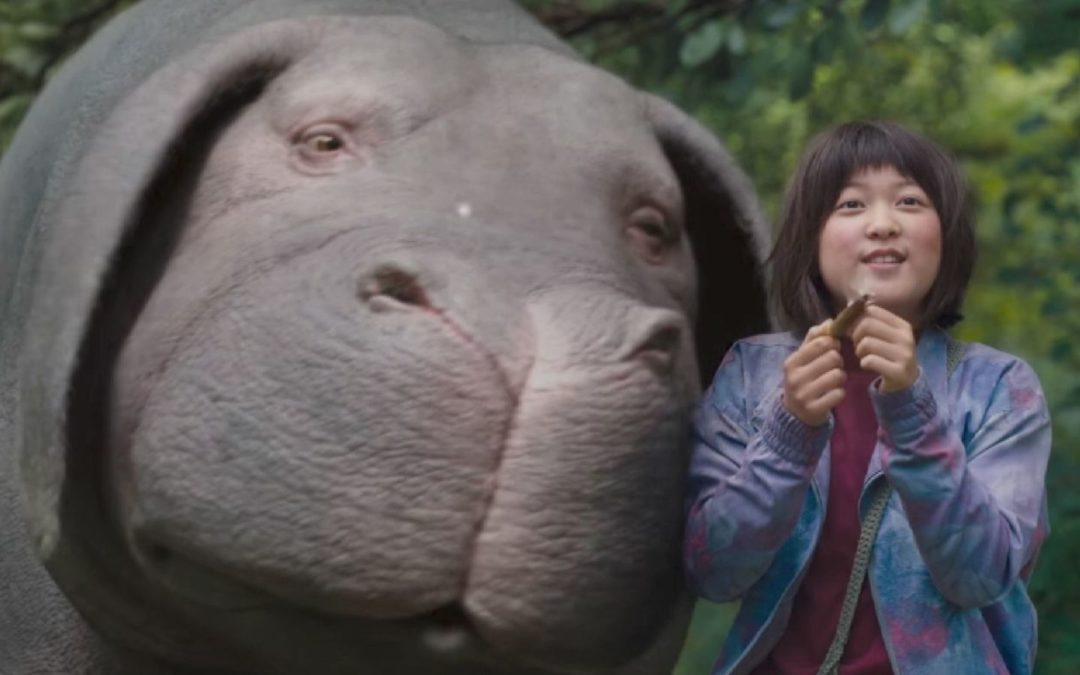 Okja is a classic big screen film that comes out on the small screen via the platform of #netflix. I could write a separate think piece solely on this but I would instead focus on what an absolute joy and thrill it was to watch #Okja – whatever may be the platform. The story of Mija, a young Korean girl and Okja her pet super pig is a fairytale set in a world marred by extremes. Big GM foods vs Big Organic. Set within the confines of a capitalist, hungry world looking for ‘all natural’ options Okja is a ridiculously hilarious treat. It’s strength is the satirical view of the food industry and the animal rights groups, almost cartoonish but nonetheless gut wrenchingly realistic. But despite the heavy political and ideological subplots, the film never loses the track of its centre. The heart of the film are Okja and Mija, two beautiful misfits that will pull at your heart’s strings. Don’t underestimate the power of cgi because if you are not in love with this virtual pig by the end of the film, you might need to check yourself for a bionic heart. Beautifully shot, brilliantly acted #tildaswintonisamazing this one is thrills, laughs and tears all rolled into one film – miraculously available to you on your television screen. It’s a whole new world we are living in!