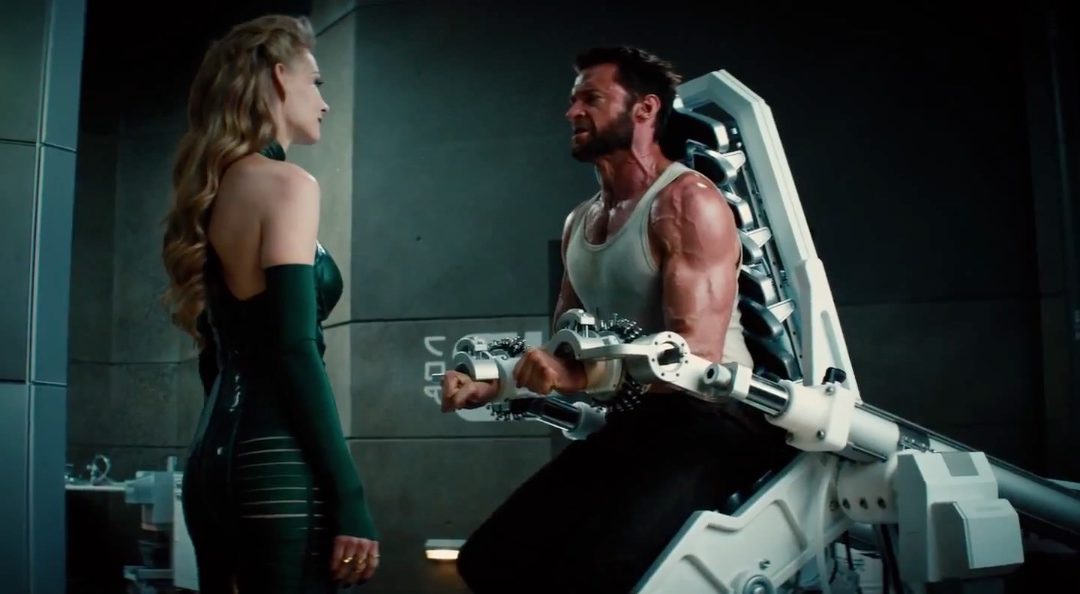 As has become my habit, I nowadays go to the movie theater with no expectations. Especially when I go watch a film based on a comic book character. They all seem to be a means to an end, the end being another film that will make more billions of dollars than the previous one. I guess, it is one of the reasons I dislike the entire ‘The Avengers’ series. Some of the films in the series felt like a cog in the scheme of things, insulting the idea a feature film itself. Nonetheless I watch all of them, because at heart I am a movie junkie.
Anyway, after the debacle, which X-Men Origins: Wolverine, I was wondering what exactly they were going to do the poor creature now. There is a limit to which you can make a screaming Hugh Jackman interesting. (Though I do wonder how Wolverine – The Musical would look like, considering Jackman’s singing and dancing talents). But I was surprised by the manner in which the director James Mangold has developed this installment of the character’s journey. The story itself is not very bright but it is the treatment that has been given to the film that makes it an enjoyable watch.
The film starts off after the last X-Men film, where Logan (Hugh Jackman) has become a recluse after the death of Jean Grey. Soon we are transported to Tokyo, Japan where he accompanies Yukio (Rila Fukushima), a young Japanese woman who tells Logan that her employer, Yashida’s dying request is to say goodbye to him. At Yashida’s home, Logan meets his son Shingen (Hiroyuki Sanada) and granddaughter Mariko (Tao Okamoto) as well as the mutant Viper (Svetlana Khodchenkova), who poses as his oncologist. Yashida (Haruhiko Yamanouchi) offers Logan, the chance to become mortal again but he refuses. I would let the rest of the spoilers be.
The film has been presented as an action-thriller, because there is a certain amount of suspense that is created and sustained through the entire film which keeps it from getting uni-dimensionally boring. It also is fresh in its approach because except for Jackman and Khodchenkova, the rest of the characters are Japanese and it is essentially set in another country altogether. So as an audience you not only get a more relaxed approach to storytelling because of the milieu but also different types of action sequences including sword fights, snipers, covert guerilla action and karate, along with the usual Wolverine screaming action fest. Watch the funeral chase sequence or the one on top of the bullet train and you would know, exactly what I am talking about.
Jackman excels in his role as The Wolverine, as usual. But I really liked him because he has been given enough scenes with the two women, Tao Okamoto and Rila Fukushima. While Fukushima is a treat to watch as the fierce action sidekick, Okamoto’s scenes allow the character to relax and act more humanly than ever.
Spoiler alert: In a post-credits scene, Logan, at an airport, meets Magneto (Ian McKellen) and Professor Xavier (Patrick Stewart).
If you do not want to watch the film, still, I cannot convince you more.
Share karo yaar... tumhe filmon ki kasam