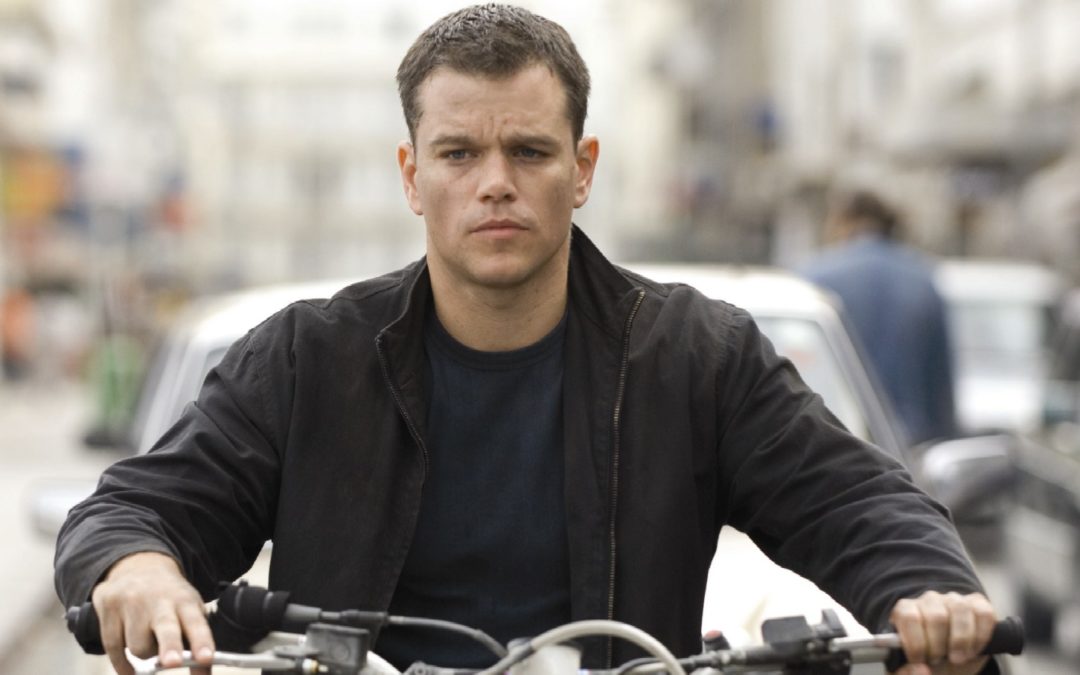 It took me a week to finally finish off the trilogy, because of unnatural busy schedule but everything was worth the wait. For those who are expecting a review, it’s not going to be one. My memory is the movies are like Bourne’s memory of his life. I remember only bits and pieces of each movie even though I don’t remember watching them ever. Maybe it’s from the endless days spent in front of the TV, switching channels. But a recent nudge by my little brother made me pick up the movies, which I had ignored as ‘just another action flick’ and look into the world of Jason Bourne. The story is told through three movies, The Bourne Identity, The Bourne Supremacy and the final, The Bourne Ultimatum. If you don’t have them, then get the three of them together. It’s pointless to just get one or even watch one, unlike some other series like The Matrix, Batman and even The Godfather, which could have ended with the first one.

The three movies are not masterpieces but they when it comes to action, they are it. Hand to hand combat, vipers, assassins, there is everything you can imagine. But unlike, the overly glamorized Bond thrillers or even series like Alias, which make being a spy look cool, this one is more based in real world. The story is told over numerous cities and countries all over the world and while the surrounding cities are as exotic as Moscow, Madrid, Goa, Naples, they never take the focus away from the main story.

The first movie begins with Bourne (Matt Damon), who has lost his memory and is left with little information from his past life. The first movie is more personal and human, as you see him struggle to come to terms with the fact that he was an assassin, a trained killer who is being tracked by the intelligence for inexplicably failing to carry out an officially unsanctioned assassination and then failing to report back in afterwards. From here on, it’s a journey for Bourne to track his roots, remember what he was a part of and how information keeps getting mixed, making CIA think that he is responsible for some happenings.

There is a romantic angle where Marie, played by Franka Potente, gets involved with him by giving him a lift. Nonetheless, the romance is kept very real and is never used as an excuse for Bourne going on a non required killing spree. Further, new characters are introduced in the form of Ward Abbott (Brian Cox), Pamela Landy (Joan Allen), Julia Stiles (Nicky Parsons), Noah Vosen (David Strathairn) and finally Dr. Albert Hirsch (Albert Finney). And while each one of them have their own role to play in the story, their character never over shadows the storyline, slowly letting the audience get a view of the secret projects, which Bourne was a part of.

The good part of the movie is that it never is just another action flick, though the action scenes are gritty, in your face and very very intense. They are so intense that it caught the attention of the person sitting next to me even though he couldn’t hear the dialogues (I had a headphone on) and did not know anything about the movie. Matt Damon looks every bit the killer assassin he is, only he has the vulnerability of a man with a lost memory and a very dark past, which differentiates him from the numerous other assassins you see throughout the three movies. No wonder he manages to get two people from CIA on his side without much evidence and with a line of dead bodies behind him.

The first one is directed by Doug Liman, while the rest are directed by Paul Greengrass, who has used a lot of handheld camerawork to make the action scenes, especially the hand to hand combat scenes between Damon and his attackers. Damon is in great shape throughout the movies and not for one instance gives a hint that he is just an actor playing an assassin. The ease, with which he moves, makes it all look very real. Nonetheless, the human element in the story is never lost. It never turns into just a movie with amazing fight sequences, not to mention a fabulous car chase scene in the first movie. You always remember the reason that Bourne is engaging into so much trouble. I could write a few more paragraphs about the movies, but I will finish it up with this. Very rarely you come across an entertaining, gripping and well made action thriller. So make good use of the resources you have, and get the DVDs.