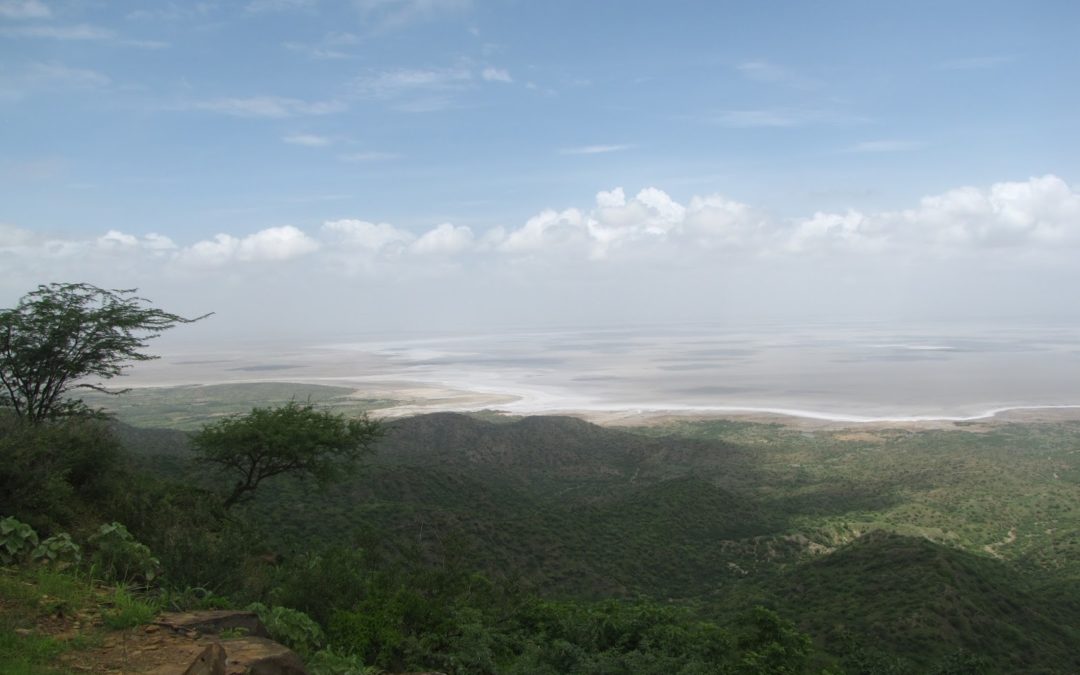 Let me be honest. I haven’t had a good trip since last year’s Bhutan/Darjeeling and was really hoping that the much glamorized Rann of Kutch with its ‘Kutch nahi dekha to kuch nahi dekha’ advertisements was going to be it. And yes, the place is spectacularly beautiful but I really wish that there was more clear information and also more budget friendly transportation available in Bhuj, which would have made the journey much more pleasant than it was.

Rann Of Kutch, is dry during the winters and that is the time of the Kutch Mahotsav an annual festival. If you are planning for an overnight stay at the dessert which I would suggest strongly then, you should go during the winters. I was told that it was going to be horribly hot during the monsoons (august) but shockingly, the first thing I was greeted by as I entered Bhuj was the fantastic weather. The weather is one of the reasons I really enjoyed my time in the city. On the downside, the food was nothing to write home about. While I really tried to experiment with food but except for the Dhokla, Fafda and Jalebi combo there is nothing much to eat.

The first thing you should understand about a possible trip to the area is that everywhere you would want to travel is pretty far away from Bhuj. One of the places that I really wanted to visit but was unable to was Dholavira. Dholavira is an archaeological site, which contains ruins of an ancient Indus Valley Civilization/Harappan city. The place is around 5 hours away from Bhuj and the only bus available starts at 2 in the afternoon and the bus back to Bhuj starts at 6 am in the morning. Needless to say, you would have to spend a night there in order to see the place.

Though I much prefer the public transport to get around in a new city, we were told upfront by the locals that the closest bus stand to Kutch is Khavda, after which there is nothing available. And since, Rann of Kutch itself was a marshy land (during monsoons), the best place to go is The Black Hills (Kalo Dungar). A cab would charge you anything between Rs 2500 -3600 (depending on the season).

Kalo Dungar, 25 kms north of Khavda, is the highest point in Kutch, at 462 m. From here, the entire northern horizon vanishes into the Great Rann, the desert and sky often becoming indistinguishable. To say that this place is extremely beautiful, is understating the word beautiful. And especially when you visit from a city which is known for its crowded streets and 1sq mt/person ratio, to be surrounded by unending white landmass, exceptionally blue sky, green mountains and chilly breeze is an indescribable feeling. If time would permit, and there was a café serving food nearby I would have liked to spend an entire day up on that hill. Unfortunately the only food you get is the Prasad at the nearby mandir for which you don’t have to pay.

Since this is one of the places where a civilian can get closest to the Pakistan border, there is an Army post at the top; beyond here, only military personnel are allowed. Another place that is a must visit is the ‘India Bridge’. As the name suggests, it is literally an Army post at the beginning of a bridge much beyond which starts the land of the other nation. This is also a place of exceptional scenic beauty. The wind here blows at a very high speed, and it would be hard for you to keep a straight face which getting a profile shot.

Getting back from there, you can pay a visit to the Rudramata Dam. It is just a dam!

South of Bhuj – Mandvi
Mandvi Beach is situated along the 1666km long Gujarat coastline. You can catch a bus to Mandvi from main bus stand in Bhuj. Thankfully there are regular buses available and the journey itself is just about an hour, passing through some really picturesque greens. Mandavi is also known for its wood ship making industry and you would encounter large wooden ships near the bus stand.  The Mandvi beach, is pretty regular with a bunch of camel rides but it the volatile wind that takes your breath away.

If you want the real deal, I would suggest visiting the Vijay Vilas palace which has a private beach of its own (Rs 100/person). Any auto would suggest that you hire it for two hours (to and fro for 200 bucks) because you will not get anything to take you back to the city. We were able to find a ride back on our way back at the Masjid near the beach. The Vijay Vilas palace in itself is not something spectacular, except for the brilliant view you get from the top balcony. But it is the walk to the beach which takes you through the forest like area that is real charmer. In addition to seeing 100 shades of green you are also bound to run into Peacocks which would make the walk – a walk to remember. The actual beach is beyond the locked gates, so unless you want to jump over the fence, you can ask the guard on the front door to open it for you at the entry itself. When I say, private, I really mean that because you will not see a soul as you step foot on the beach. It’s a perfect place to spend the early hours of the day and the evening. The obvious problem is that there is no food and water available, so carry something along.

Bhuj
I was told by every travel website to check out the usual spots like Pragmahal Palace, Aaina Mahal, Kutch Museum, Hamirsar Lake and I did. As much as the Palaces are romanticized, I did not find them too interesting. They are both next to each other and are open from 9 am -12 pm and then 3pm – 6 pm. The Kutch Museum, which is next to the Hamirsar lake also opens at 2:30. All of these are within 1 km of each other and you can see them all within an hour on foot.

It was in the unlikely ruins of Bhujiyo Hill that I found the most joy. Bhujiyo dungar, as it is called is in the hill on the eastern side of the town, on which there is the Bhujia Fort that separates Bhuj city and Madhapar town. I would suggest taking a hike up and downhill early in the day to enjoy the place (carry a water bottle along and wear good footwear). You can get a nice panoramic view of whole city from here and surprising the top is full of greens and flowers, making it almost as calm as a Buddhist Monestary.

My trip to Bhuj was a mixed bag of experiences. While the natural beauty is something to cherish, on the hospitality and food areas, there was a lot left to be desired. An idea scenario would be to camp out in a tent, travel in your own car, with plenty of processed food, not depending on the cab drivers, auto wallah and bus timings.