For those who have been complaining about Ironman 2 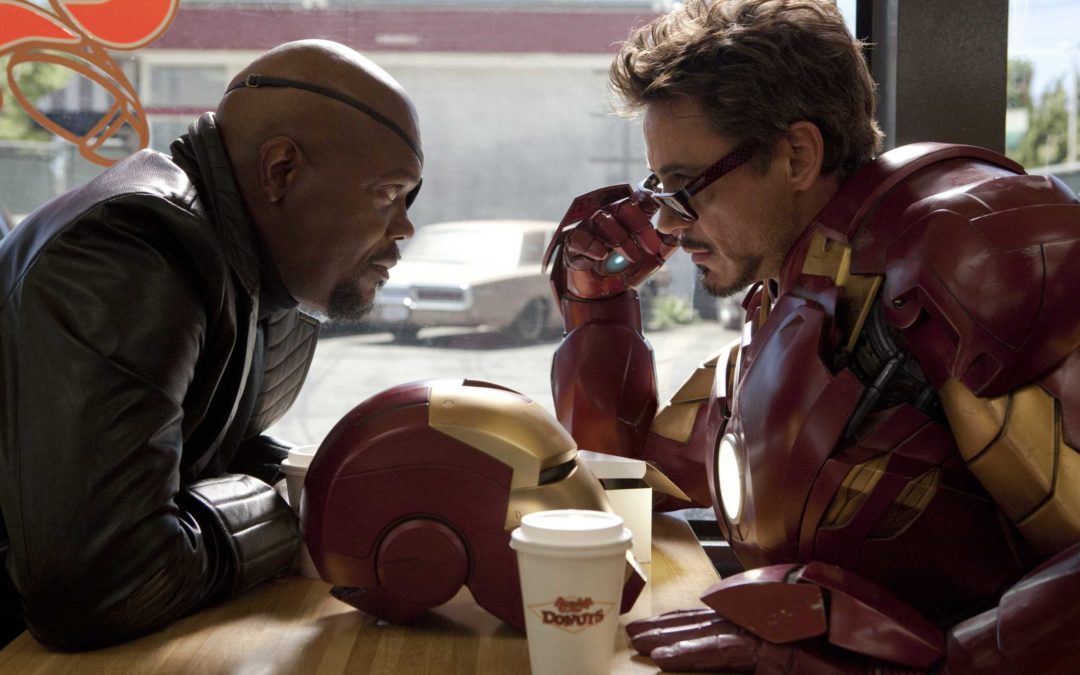 So everyone i knew, who saw Ironman-2 after me, has been asking me why i liked the movie when they didn’t. And i can’t believe i am actually writing an explanatory post of a movie as casual as ‘Ironman-2’ but well, such is life.
I went in expecting nothing because of the few bad reviews i had heard already. I was actually expecting a Spiderman – 3 or something considering how easy it is to screw up a sequel, especially a superhero sequel. But the beauty of the flick is that it is not expecting to achieve any emotional support from the audience, tears (even though Stark is look at his fast approaching death’ or even emotional maturity of the lead character. And Ironman is not really about the villains even, though have someone like Mickey Rourke on board. Remember Jeff Bridges was totally wasted in the first one (one maddening fight sequence is all they had). The intelligent thing i went in expecting was a crackling Robert Downey Jr, and thats it. Anything that came in other than that was a bonus. And maybe thats why i was really satisfied after leaving the movie hall, even the second time.

As far as the big faults everyone’s been pointing out. The end fighting sequence between Whiplash and Ironman-2, is supposedly short. When people complain about the lack of script and then complain about a short fight sequence where you anyway know the villain is going down, i just don’t get it. First of all, Vanko’s real strength was his brain. Through which he cause enough havoc if you remember the 20 robotic men chasing Ironman through the city, not to mention programming Rodey’s suit to attack him. That was good man! Real good. So whoever thinks that the last action sequence was short just has a very limited vision or a superhero vs villain fight. Also, Mickey Rourke was underused. Yes, he was. I have no explanation except for the one i gave about Jeff Bridges. So, just deal with it. There was just too much of Robert Jr. Yes. Again. Deal with that. and what is so wrong with having to much of him. He is bloody entertaining! People complaining about the party sequence. Again people, if a self-destructive, narcissist not to mention alcoholic man who happens to be rich as hell and Ironman, finds out he is dying in a few months, you really expect him to act better. The cool and different part about Tony Stark is that he is an ass and just somehow manages to do the right thing in the end. He is not self righteous, do good, live a virtuous life kind…. So if he acts like a complete idiot on his last birthday party, well let him! The sequence could have been cut down though. And next complain, Rodey just takes away the suit. Well, that was something between Stark and Rodey. Stark knew he was out of control and had no right to stop Rodey. He was not even trying to live longer till Fury showed up the ‘daddy videos’. Daddy issues could have been avoided again. Not required, did nothing for the character.

So well, if i haven’t justified myself enough, i can’t do more. I like the movie. It’s awesome timepass. Not a classic. Not even remotely so, but I had a great time watching it.