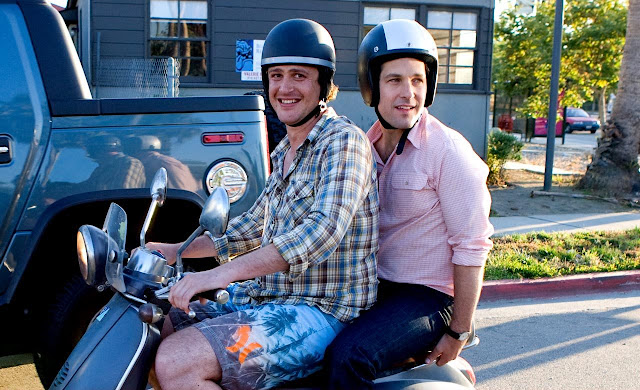 More than my love for a good love story it is something else that I love more. This something else being friendship. Often seen secondary to romance and family, it is friendship that I feel is more genuine than the rest. With no expectations involved in terms of future security and possibly family together, it is the kind of relationship that based solely on love. There are no external elements which play a huge part in romantic and family life like living up to expectations, providing for a future, physical attraction or making people proud among others. Of course, here we are actually talking about real friends not the ones on your facebook page.
But unfortunately it is the one relationship that is discarded at the slightest of the possibility of a romance or just the pains of a family life. Yet they are supposed to be these constant fixtures in life who will take you in despite the number of times you cancel on them for some guy or girl. Probably that is what makes it special.