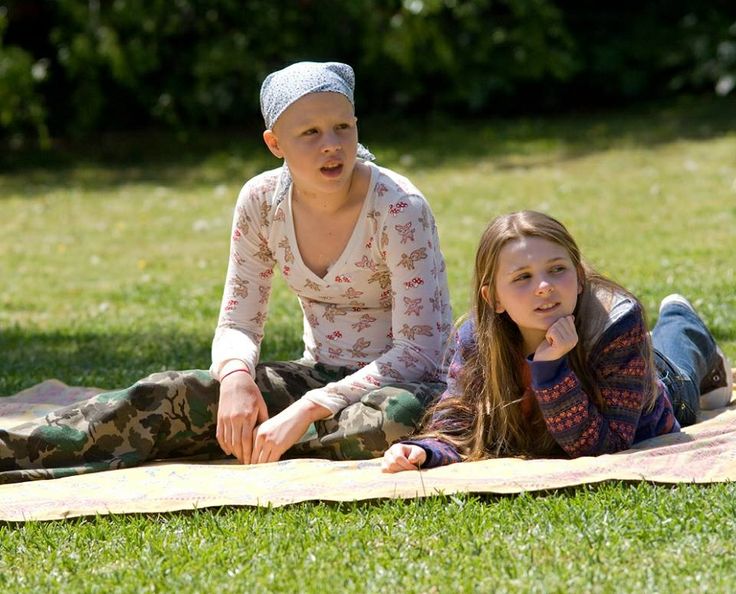 My Sister’s Keeper, the movie is based on a book by the same name and tells the story of a girl Kate who suffers from acute promyelocytic leukemia and her parents conceive another daughter Anna (Abigail Breslin), a genetic match for her older sister, in order to keep her alive. Not a great fan of rondlu stuff I was kept quite interested once I had sat through the first 5 minutes.

The story has many story lines. It moves back and forth, letting the viewer know the past of the Fitzgerald family. And while we find more about how Anna comes to this world, a new situation unfolds where Anna tells her parents that she does not want to donate her kidney to her sister and proceeds to sue them for medical emancipation and the rights to her own body. Her overprotective mother, Sara (Cameron Diaz), who leads an obsessive campaign to keep Kate alive, receives the notice of intended prosecution with the case fought by Campbell Alexander (Alec Baldwin) from Anna’s side.
The movie works because of the story, which is extremely engaging because of the multiple storylines. You learn about Kate’s personal life, her present condition and her family, while Sara struggles to fight a case against her own daughter in the court.
Cameron Diaz plays the character of an obsessive mother well. Her struggle and pain is understood and so is her anger against Anna, even though it never reaches a point where it topples over till the very end. Abigail Breslin, who we have seen earlier playing a mature child in various movies, does the same in this role. She is believable as Anna who is entrusted the heavy responsibility of saving her sister’s life. A special mention to Joan Cusack, who plays the judge hearing the case. Her sensitive yet restrained performance forms an important part of the movie. Sofia Vassilieva, who plays Kate is a pleasure to watch. This movie is a tearjerker and does not shy away from the fact. Watch it only because of a well told story of a family and what it sometimes is to be part of it.
Share karo yaar... tumhe filmon ki kasam