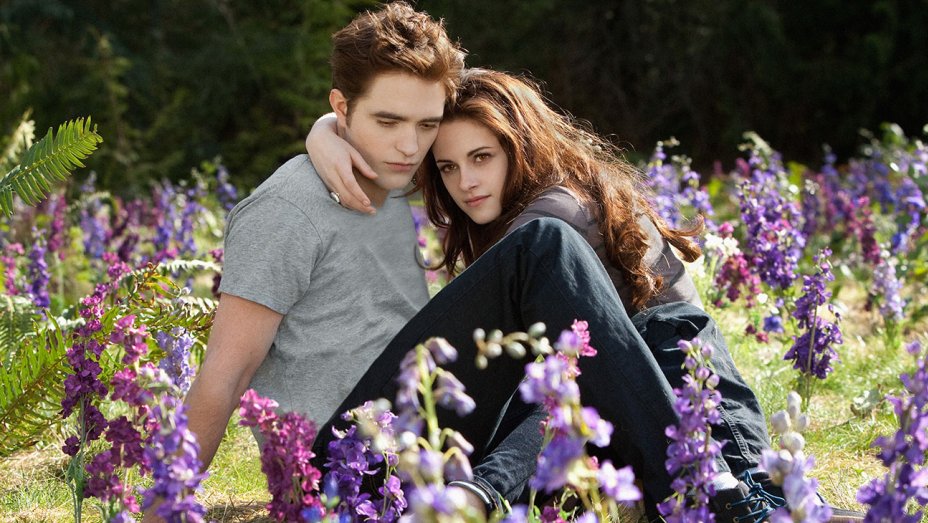 Of all the painful things I have watched over the years, I think the ‘Twilight’ series is what I would call an assault on the senses. The tale of the poor lost girl confused between the pale white vampire and the shirtless wolf, sounds ridiculous even on paper, as I type the words.

Movies about teenage love aren’t the smartest. Of course, there are a few which actually take the teenage angst, confusion and absurdity of adolescence to create something wonderful. But then there are always blockbusters like ‘Twilight’ that strengthen the belief that ridiculousness garners big bucks and thousands of screaming fans.

Probably it is because I never read the book or maybe it has nothing to do with the film, but it hard to keep staring at the powdery white Edward (who is more scary than attractive) and horny Bella (her mouth is perpetually open) who stares at him with such intensity that I actually have an urge to institutionalize her. The only good thing about the film is Taylor Lautner’s upper body but seriously how long can you possible stare at it. This is the only movie which is more entertaining when seen in Hindi or as a English spoof or a serious hindi remake. -> [Check ‘VampiresSuck’ and ‘Pyaar Kii Yeh Ek Kahaani’ ]

This is, obviously, not a review of the movies (last one is still to release). No one really needs to read my opinion to know how bad they are. But it is what they stand for that really makes them so fascinating. An over dramatic saga, which has the protagonist asking to be ‘bitten’ to finally consummate her love with her dead lover, has been followed madly by the screaming teenagers all over the world. Brushing it aside as a passing fad was much first instinct, but this ‘passing fad’ does make me wonder about the generation to come. Is this what they connect with? Has the definition of ‘love’ become so twisted now and how is it possible that millions actually believe in such stupidity? Is there something wrong with them or with me?

Every generation has its own share of ridiculous fads but the truly popular ones actually have some soul. And that is what scares me about this movie. A movie about finding love by losing your soul? What has the world come down to?