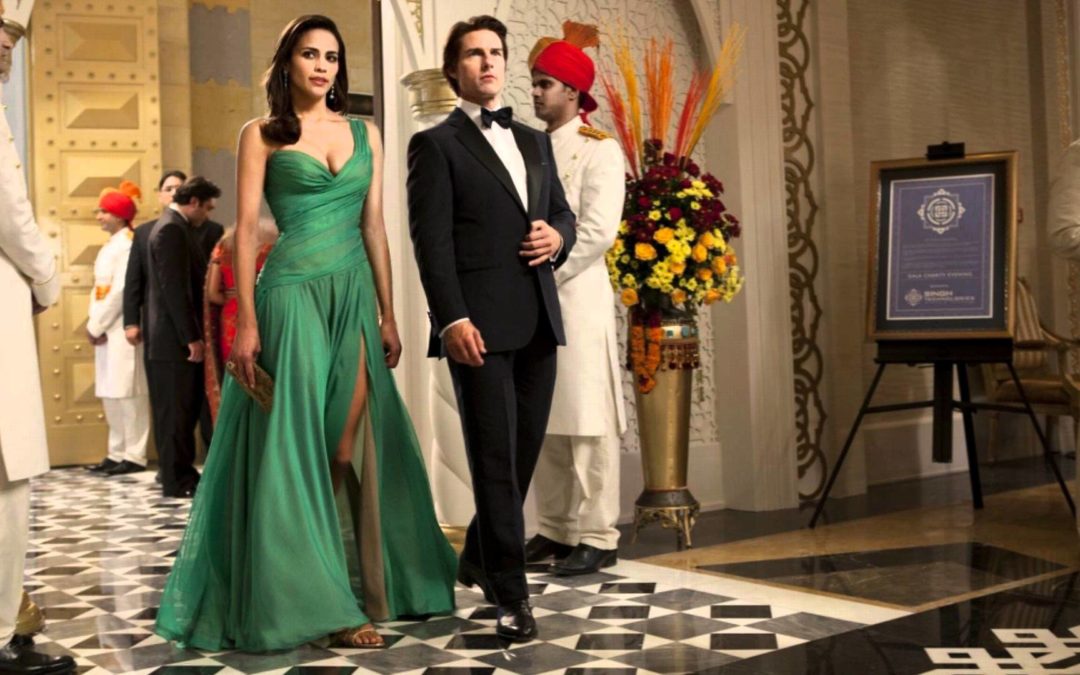 Very few movies in the history manage to generate enough curiosity, money as well as material to make survive to make a fourth installment. And even though I personally did not love Mission Impossible 3, the fact that they can come back with a movie with an older Mr Cruise and still hold my interest for the time I am in my seat should be applauded. I still give most of the credit to the thrilling and iconic theme from Mission: Impossible by Lalo Schifrin which still gives me goose bumps when teamed with the right action sequence.

What the story of this particular MI movie is… well is something quite pointless. No one cares. All you need to know is that some jackass is going to destroy the world and it is upto Ethan Hunt (Cruise) and his team to save the day. And they do it in style.

One this things that this movie boasts of is a great ensemble cast. Except for Anil Kapoor who is seen doing a hybrid of Lakhan from Ram-Lakhan and Vikrant from Taal. His character is utterly pointless for him to have wasted his time on it. Anyway moving to the rest, Cruise is supported by Simon Pegg as Benji Dunn, an IMF technical field agent, Jeremy Renner as William Brandt and Paula Patton as Jane Carter. While Ms Patton is both grim and sexy, something essential for women in action movies, it is the combined powers of Pegg and Renner which take this installment from being just action to being fun action. Renner who was earlier seen in last year’s The Hurt Locker, does some breezy comic stuff here with brilliant timing. Pegg on the other hand who is known for his comedy skills is joker in the pack and provides constant light moments. Mr Cruise on the other hand mostly concentrates on doing some death defying stunts. And he does not disappoint. Its not him climbing the world’s tallest building that is exciting to watch, but him rushing down it. Clearly one of the best scenes of the movie.

This movie could have turned better only with one change. The removal of the god awful background music that starts as soon as the team reaches Mumbai. I was just thankful to see the people eating real food instead of live snakes though (remember Indiana Jones?).

The movie is definitely worth a watch in the theatre. The only way this movie would have been better for me was if Nolan released the prologue of The Dark Knight Rises in India to be played before it.