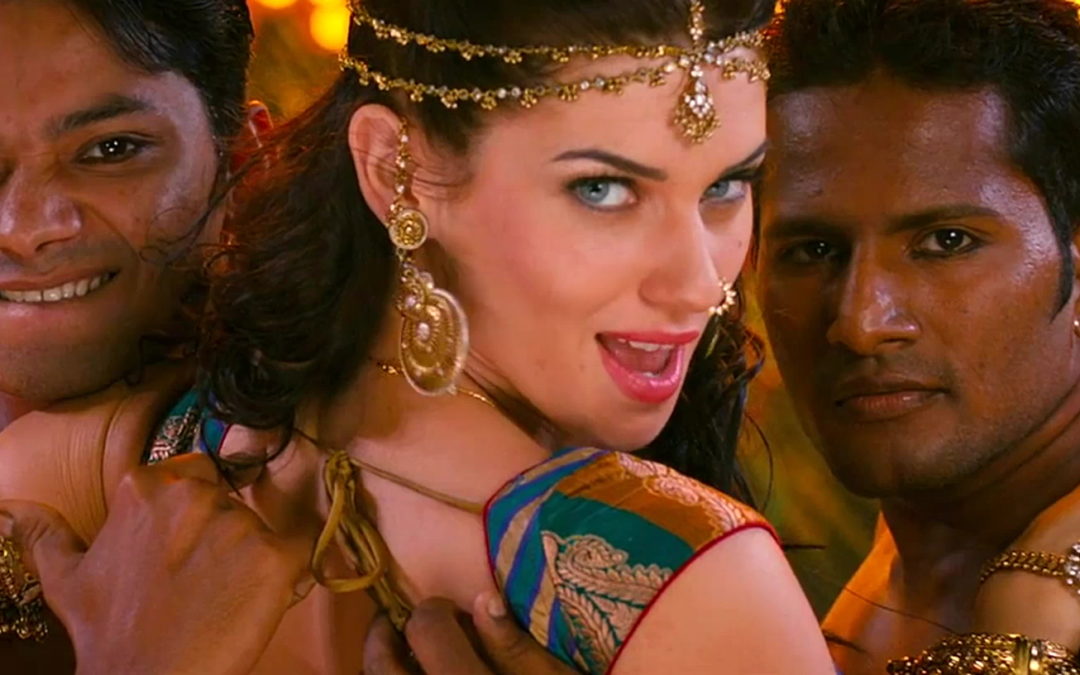 If you are planning to leave your brain behind, I would suggest you don’t enter the movie hall at all. ‘Shanghai’ is not an ‘Oye Lucky Lucky Oye’ or even ‘Khosla Ka Ghosla’. And while Banerjee’s ‘Love Sex aur Dhoka’ was serious, with this film he has truly gone in a league of his own. Something that very few directors have managed to do in this era of Bollywood, with most being one-hit wonders and others selling the same formula in a new package.

‘Shanghai’ is a complex film. It is not a straight-lined thriller about corruption but something of a spider’s web that our world is, with not just one spider to be scared of but just about everything around you. It is films like these that make me wonder if it is such a bad idea to not care about anything and dope/meditate in one corner of the earth. I know I will get out of the funk that I am in but the fact that this film made me wonder a lot of things is purely the reason that this film is worth watching.

The story speaks of an Indian city of Bharat Nagar, gearing up for an upcoming infrastructure project backed by the ruling political party. In the beginning a road accident leaves a political activist Ahmedi (Prosenjit Chatterjee) in critical condition. Ahmedi’s ex student and lover Shalini (Kalki Koechlin) believes it to be a premeditated murder and struggles for proof, getting involved with a cameraman Joginder (Emraan Hashmi) who claims to have proof of the murder. In the midst of this is Krishnan (Abhay Deol), a high-ranking bureaucrat who is brought in by the government for investigation of the case.

I have not gone too much into the story, not because it is not important but because it is the subtle nuances of the script that make the film so good. You don’t really need to know what Emraan Hashmi, Abhay Deol or Kalki Koechlin do in the movie or how they are connected. What you need to know is that for a change you actually see a movie where the actors are given the regard that they deserve. The trio as well as others including Pitobash Tripathy and Farooq Sheikh, are key players in making the film shockingly believable.

Banerjee chooses to move away from regular camera movements and has his characters’ faces telling the story. It is the actors who talk, emote and are forced to be more than just film stars. Benerjee creates characters of much depth as well as back stories, and probably that is what gave the actors some meat to sink their teeth into. None of them are uni-dimensional, black and white caricatures of society. They all have very evident flaws and yet they find something to hold on to in each other. The film could have very well ended up being a political thriller and an entertaining one at that. But Banerjee delivers a movie that aspires for more. And that is precisely why it demands to be seen.

Personally the thing that hit me the most while watching the movie was the never ending political rallies where the common man of Bharat Nagar, the one living somewhere around the poverty line is dancing madly. It is not as if the joy is out of some kind of thought process or principle. But watching the power of money in such absolute way, for promises that we know are never going to be fulfilled is disillusioning. They say that most men are meant to be pawns, because they are not capable of more. It is true but it is the ugly truth of society.

I will not be able to give a predictable review for this movie. There will be no – must watch – signs. I don’t really care if anyone goes to watch the film after reading this article. I am just filled with joy, because it had been some time since I was truly moved by a Hindi film I watched in theatres.