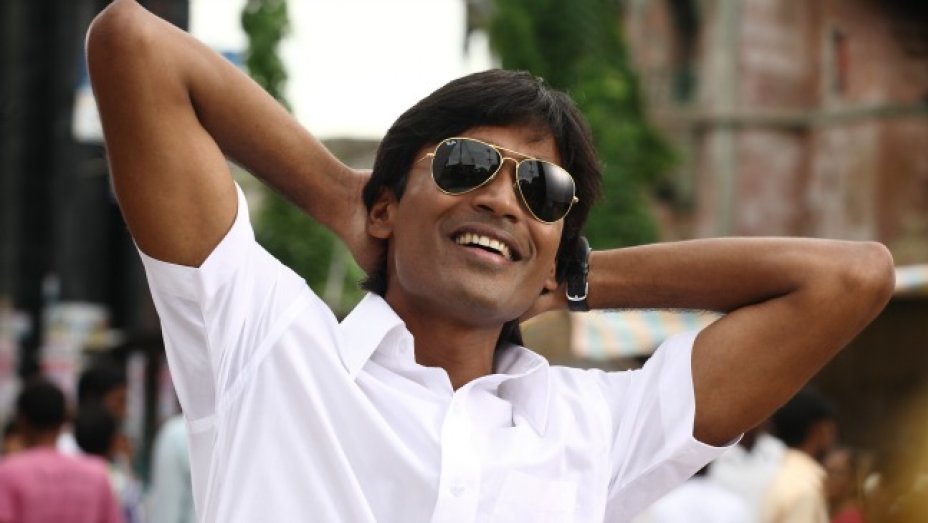 I know that half my friends are going to seriously start questioning my taste in films after I publish this review but trust me; I went in with much scepticism and only because of my love of the film ‘Tanu Weds Manu’, also directed by Anand L. Rai. I also should inform anyone who goes to watch this film, that if in the last 1 minute your eyes don’t tear up you should seriously consider checking your EQ.
One of the reasons that I find myself very aloof in the crowd of movie watching audience is that I believe in Love. Not ‘dating shating’-‘Coffee meet-ups’-‘just friend’-‘just hanging out’ – ‘no labels’, but the real powerful, earth shaking, life changing Love. It may not go well with the pragmatics all over the world but does not mean that it is not real. And anyone who will start out with the question – “but in real life no one would wait this many years for someone, or take a flight from London to Punjab on a gut instinct?”, I have just one answer. FILMS ARE MADE ON THESE ONE IN A MILLION STORIES – Not the ‘I went on 15 coffee dates and eventually decided to marry someone’ story. So, skeptics… please shut up and come fall in love with this incredible love story.
The film follows the journey of one Kundan (Dhanush) who falls hard for a girl named Zoya (Sonam Kapoor). I will give full points to the director and writer, for creating a milieu that is so incredibly believable and full of characters who are as living and breathing, as the person next to you. I don’t want to divulge in the details of the ‘love story’ of Kundan because there are just too many twists and the story is too complicated to be told without killing it. But yes, there is also Abhay Deol in the film playing Zoya’s boyfriend and a young student union leader.
As a viewer, this film is purely Kundan’s story. From a 15 year old overconfident teenager whose answer to every girl problem is the usual suicide to an overconfident 23 year old whose answer to heartbreak is again suicide, this film is a marvelously told personal journey. Dhanush is delightful as the chichora Kundan, the Banarsi Pandit, with just a touch of Tamil in his otherwise flawless diction. There are many films where often the actors could very well be interchanged without making any difference to the overall product but that is not the case with ‘Raanjhanaa’. Dhanush owns the film just as much as the director and writer.
Sonam Kapoor is not very irritating as Zoya. Enough said.
Abhay Deol in a small but pivotal role is extremely charming and almost made me miss him onscreen. But the two actors who give the film, its special flavor are Swara Bhaskar and Mohammed Zeeshan Ayyub as Kundan’s friends. Bhaskar who also made quite an impact in ‘Tanu Weds Manu’ sparkles in her role as Bindiya. And so does Ayyub, whose dialogue delivery is impeccable. These two make for the best scenes in the film, creating the world where Kundan is able to be who he is.
Rai, creates the world of Benares and its characters beautifully, just as he had done with Kanpur and Lucknow earlier. The man knows these characters and tells many stories with this film. Cultural conflicts of big city vs small town, religion vs love and finally the difference in the perception of love and a relationship are all questions asked during the film. And, all this is done in a subtle manner, as to never burden the audience. The film is afterall, is an entertainer.
All said and done, a round of applause to the writer Himanshu Sharma, who has written an atypical Love Story. I was hooked and fooled till the very end of the film’s frame and then just when realization stuck, came the most beautifully written dialogues that I have seen and heard on Bollywood screen in a very long time. ‘Kaun phir uthe? Aankhen moond lena hi behtar hain.’
Sniff Sniff.
Share karo yaar... tumhe filmon ki kasam