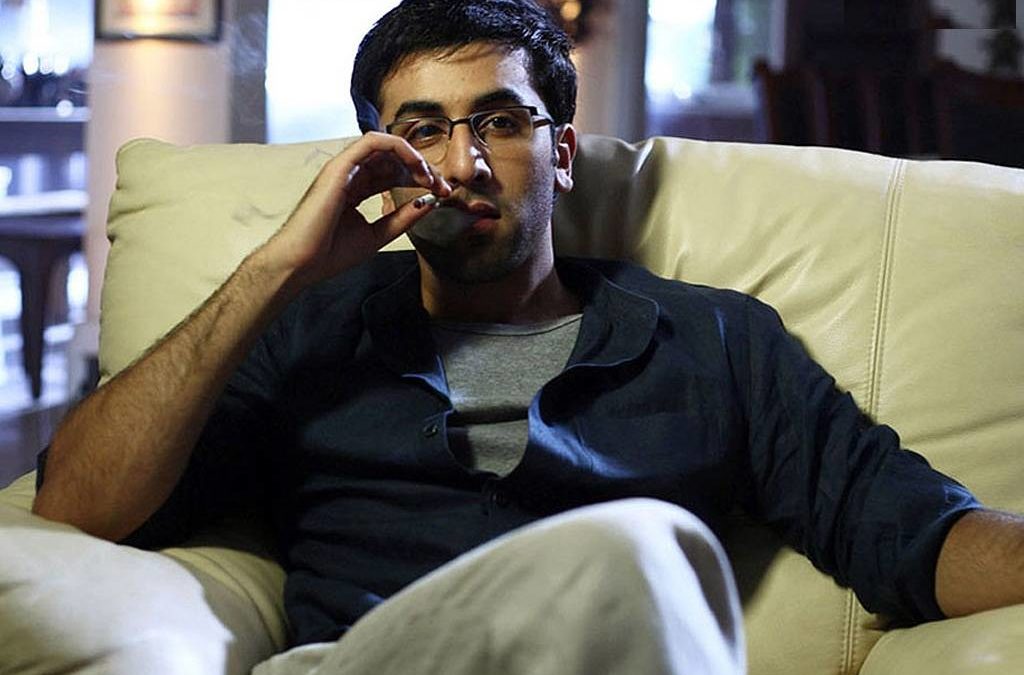 This is one movie where i wouldn’t even describe how bored and frustrated i was during this three hour saga. I would let the readers be a judge of that by simply presenting the facts. Prakash Jha had run out of creativity it seems so he turned to one the easiest ways of making a movie, only that he didn’t just stick to that. He thought that maybe he will outsmart the audience by selling his shitpot of a movie as an adaptation of The Mahabharata. It is and much much more. For everyone’s extreme convenience i would just chart out the main characters and the original ones they are based on. Don’t mistake, each scene is copied from either Mahabharata or The Godfather.

Veerendra Pratap (Manoj Bajpai) – Duryodhana (throughout; Whats with the moustache?)

So, if this cast description doesn’t make you puke and wanna return your tickets already i will go into further details. This movie has no songs so the three hours it stretches for there would be high voltage drama on screen, and by high voltage i mean people will keep dropping dead all over the place. As it seems, Bhopal is the kurukshetra of today where law and order is a joke. An entire political family actually goes ahead and kills each other and then finally the only living person goes to win the election. Come on people? Are we in medieval times? I get it when they ruled by fighting wars during the time of Mahabharata, but you bloody live in a democracy? One or two murders are all right, but not every bloody political person present in the state? What is the PM doing during this massacre? Anyway, when a director actually does the travesty of copying a mob drama and a pre-medieval war, you don’t expect anything other than bomb blasts and gun shots.

I will not go into the detail of explaining the story because i am assuming everyone knows ‘The Mahabharata’ and has seen or read ‘The Godfather’. If you have not then you should slap yourself once on my behalf and get the DVDs/books. The story is simple. Kaurvas part of the family is played by Manoj Bajpai but there are no just and right Pandavas here. Instead the Pandavas are replaced by Don Vito Corleone’s entire family, with the foreign returned baby faced Ranbir Kapoor plays the foreign returned Baby faced Al Pacino from the Godfather. Thankfull noone in the audience had to sit through the travesty of looking at someone even attempting to play Don Vito, although the killing and subsequent hopital scene of Chandra Pratap was lifted from the attack on Don Vito in The Godfather. Rampal plays Sonny (James Cann would kill himself) while Sarah Jean Thompson’s character is lifted from Diane Keaton’s. In a twist though, she is eventually killed as is the first wife of Michael Corleone, Apollonia. As for the Mahabharata, well, Devgn plays Karana, the illegitimate child of Ranbir’s mother, who is then raised by their driver. Katrina Kaif’s character Indu is the only one which is not inpired from either but has no character to it and hardly any meat to make any difference. Prakash Jha should take some time off and write something orignal. This celluloid outing is nothing but dissapointing. Don’t watch it and if you do, please don’t take your kids along. Let their young minds be happy!