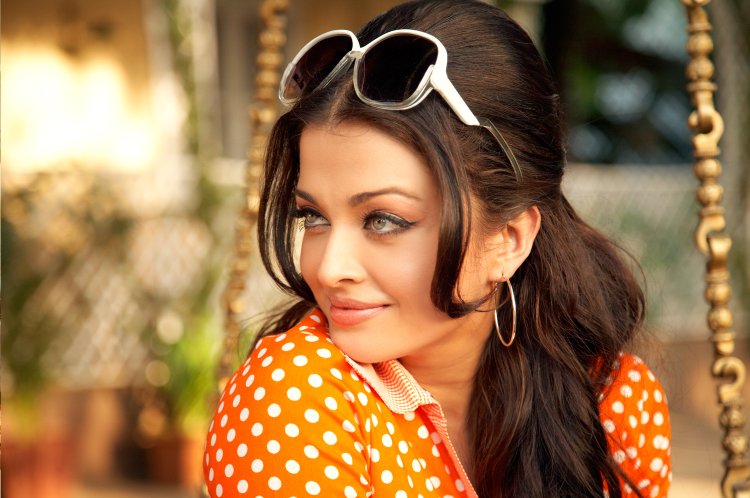 Ok. I guess, it was a bad idea to see a movie which starred Akshay Kumar in a hair do which looked like a racoon but it was a lazy Sunday. And I saw Action Replay. I am sure everyone has heard that the movie is bad but I think it takes creativity to take something which is mediocre and has the potential to make some money and just sink it under the ocean.

Action Replayy has a very simple story. Kishen (Akshay Kumar), a nerd, is unhappily married to Mala (Aishwarya Rai). They have a son, Bunty (Aditya Roy Kapoor), who does not want to get married because his parents are always fighting with each other. On their 35th anniversary, Bunty decides to go back into the past with a time machine invented by his girlfriend’s grandfather, Anthony Gonsalves (Randhir Kapoor).
If you make a little room for the fact that the movie is based on a play, you can let all that go and move on to see how Bunty makes his parents fall in love in the 70s while they were young. And to tell the truth till about the first 30 min of the movie are actually tolerable. Everything is big and colourful. People have weird hairstyles and Mumbai somehow has a lot more space on the roads. But once you have laughed enough at Akshay Kumar’s horrible getup and his ultra loserish character, you need something to movie on which is something you don’t get. If you think you have seen enough of Akshay act as a loser in millions of movies, you have not seen enough. This one could garner him an Oscar (sarcastic) and Vipul Shah and the staff stylist kudos for going overboard with creativity. Aishwarya is supposed to be a tom-boy but is neither funny nor enduring. She is just… how do I put it, aunty trying to look 20. Not happening!
The movie completely loses track after the supposed makeover of Akshay. The nonsensical plotting to make Ash fall in love with him, the horrendous double voice singing competition between him and Kundan (Rannvijay Singh) and the running away from the parents somehow the movie reaches an end. And you are thankful that it has ended! Really thankful.
Let me be truthful. There is nothing great about the movie. Except maybe, the two scenes between Kiron Kher and Om Puri. The songs are average and more of a disturbance than anything else. Neha Dhupia, has like one dialogue in the entire movie (literally). God knows why she took the part in the first place.
Should you see the movie? Obviously not. But should you see it with a group of friends who would rip it apart? Ya…. So Enjoy!
Share karo yaar... tumhe filmon ki kasam