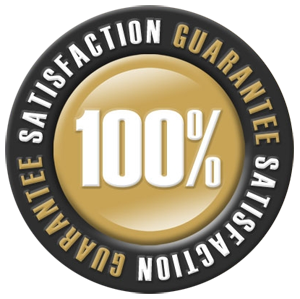 If you ask as to why am i so happy, well the answer is simple. Today is the holy day when yours truly has finally hit the century. Since my resolution which started in January 2010, i have managed to lay my eyes upon 100 flicks. And while a few received in depth reviews from me the rest have a rating which is visible in my Movie List.

So for all those who don’t want to go through the shit here is a list of the best flicks I have seen this year. All these are from the Must Watch list. So what now.
More movies and more work left to do.