(500) Days of Summer (2009)
Director: Marc Webb
Starring: Joseph Gordon-Levitt, Zooey Deschanel
Bollywood did try to rip this one with the disappointing ‘Ek Main Aur Ekk Tu’, but some films are best experienced in their original form. This beautifully fresh film is for all the cynics of the world, who believe more in break-ups than in eternal love stories. Tom (Joseph Gordon-Levitt) and Summer (Zooey Deschanel) are the picture perfect couple who are so beautiful to look at that you can’t imagine them drifting apart. This film will not bring out your faith in true love but it will surely reduce any residue left from a past relationship. After all, it’s better to have loved and lost than never have loved at all. 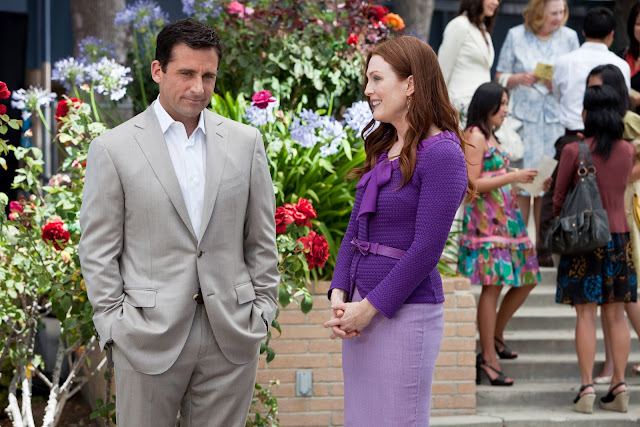 I was watching ‘Silsila’ a couple of days back and though the husband and wife do end up back together in the end, it just did not seem remotely believable. Infidelity is often treated on a black and white chalkboard in our cinema, with no room left for complexities. In this highly underrated film about Love, you see the real deal. It is optimistic but not because the characters are aliens running around in designer wear. Though there are a host of sub-plots in this film, it is the deteriorating marriage of Cal (Steve Carell) and Emily (Julianne Moore) which remains the heart and soul of this beautifully crafted film. Like Cal says, “I have loved my wife, even when I have hated her. Only married people will get that.”
Pyaar Ka Punchnama (2011)
Director: Luv Ranjan
Starring: Kartik Tiwari, Rayo Bakhirta, Divyendu Sharma, Nushrat Bharucha, Ishita Sharma 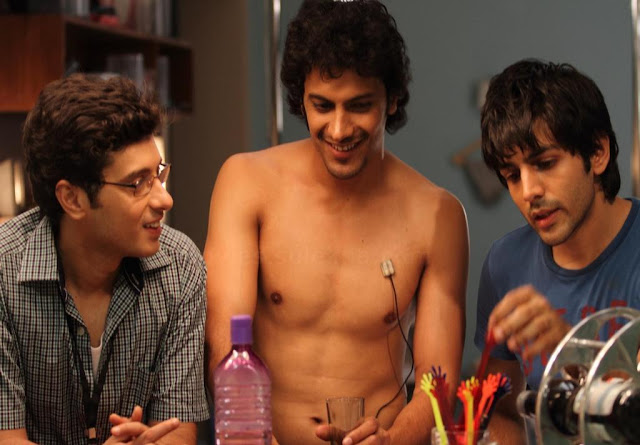 Now a cult film, this comedy is more about troubled romances than real love. Borrowed heavily from real life, it takes everything wrong with women and creates on screen female monsters, which will be etched into the memory of anyone who has ever seen this film. The strength of the movie remains how deep it goes into explaining the dynamics of the relationships of the three protagonists and even though many complain about the length of the film I quite like the idea of using time to build the frustration not just among the character but also the audience. This might not be about real love, but describes aptly the complications of the current generation and their relationships.
Some Kind of Wonderful (1987)
Director: Howard Deutch
Starring: Mary Stuart Masterson, Eric Stoltz, Lea Thompson 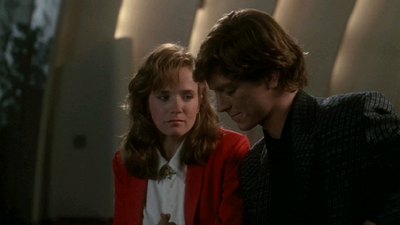 Falling in love with your best-friend is a popular theme, but not always given the right treatment, especially with the characters being reduced to caricatures. Anjali had to go for a make-over to win Rahul’s heart (Kuch Kuch Hota Hain). Devika had to turn out to be an evil witch for Sanju to come crawling back to Anjali (Jo Jeeta Wohi Sikandar). In this extremely smart film clichés are kept to a minimum and what we have instead is a heartfelt film about high-school kids and their insecurities, with a climax which not many rom-coms can boast of. Though many prefer John Hughes’s ‘The Breakfast Club’, I somehow loved this film (written by Hughes) much more purely because of the heart-wrenching relationship that Watts (Mary Stuart Masterson) shares with her best friend Keith (Eric Stoltz). I have never prayed for any other couple to get together as much.
Tanu Weds Manu (2011)
Director: Anand L. Rai
Starring: R Madhavan, Kangana Ranuat, Jimmy Shergil 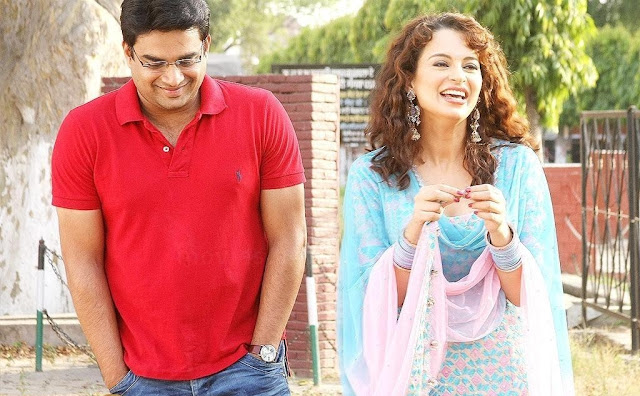 I love this film because of the pride it takes in the flaws of its protagonists. We are perpetually fed with stories of prince charming and beautiful princess, whose faults are predictably excused by some past emotional turmoil or melodrama. But in this perfectly imperfect romance based out of Kanpur, Lucknow and Kapoorthala, the characters are far from perfect. There are no excuses for the way they are and while one may easily misread Tanu’s fierceness as independence and Manu’s silence as calmness, it is just a façade. In reality Manu is a loserish geek while Tanu is a confused, over-grown teenager. But together they bring out the best in each other and that is the joy of watching this wonderfully confused romantic comedy.
Share karo yaar... tumhe filmon ki kasam