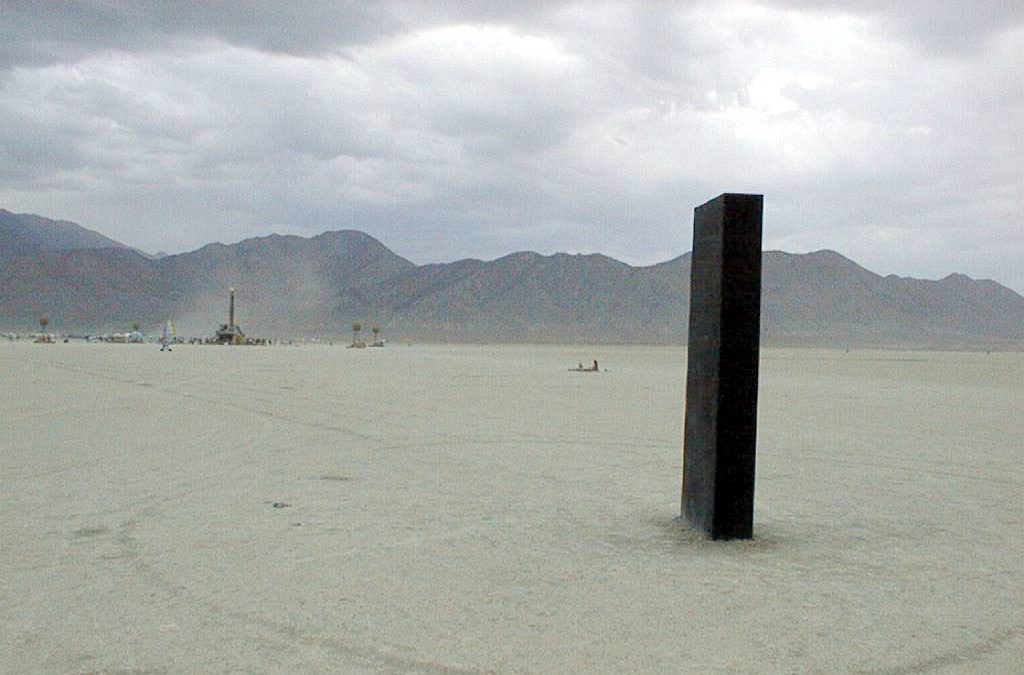 I started watching 2001: A Space Odyssey, several months ago. But after spending the initial 15 minutes looking at a bunch of apes beating sticks I am ashamed to say that I fell asleep only to wake up from a refreshing sleep. To say that it is boring and slow would be repeating things that are already known but it is also a well known fact that it is a masterpiece. I am not going to argue about its position as Kubrick’s best work till date and nor am I going to shy away from the fact that most will not be able to take more than 15 minutes of this classic, but what I do want to say is that like everything abstract, you have to give 2001 some space to grow on you. Only then will you understand and appreciate its true genius.

People have compared it to MonoLisa’s smile which has remained a mystery to most humans but therein lays its charm. The first half an hour has no dialogues and overall the movie has less than 40 min of voiceover’s. But it’s not about the dialogues but the visuals. The movie is an experience that can’t be explained in words. Especially, since it is not a lateral story. It is a concept which is told through thousands of images which will astound you and make you question everything on screen. From the part about the evolution of man, to the mars and Jupiter mission and the final journey beyond,  the movie is still as relevant as when it was released , something that is not so true of the sci-fi movies which get outdated with time. 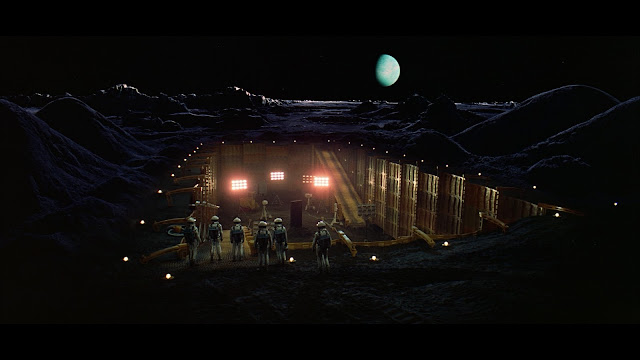 The movie has four different parts and each one is a spectacle. The first part called ‘The Dawn of Man’ is about the growth of man from an ape. The second one is ‘TMA-1’ about the moon mission. The third part is called the ‘Jupiter mission’ after which comes the ‘Jupiter and beyond the infinite’. There is no point elaborating the storyline which is separate for each part but it is something that goes beyond plain storytelling. The film has a memorable soundtrack which adds another dimension to the film. The satellites spinning to ‘The Blue Danube’ waltz by Johann Strauss II and the famous poem ‘Also sprach Zarathustra’ by Richard Strauss, to portray the evolution of Man is a masterpiece in the history of motion pictures.

2001 is a masterpiece not only because it offered something different but more so because it asked questions and laid out possibilities. And not in a way which gives you the answer in the end but rather lets you question your own mind and consciousness about it. All that aside, 2001 in the way the Kubrick actually told the story. Personally I was hooked on from the third part where the friction between man and machine starts off. I cannot imagine any villain as merciless and as scary as HAL 9000 was even though there was not even a single drop of blood shed during the entire movie’s length. The mechanical way in which he just kills the entire crew is scarier than any bloody massacre i have seen anywhere.

Whether you may like it or not, try watching this movie. You may not understand all of it but it is something one should see in a lifetime.